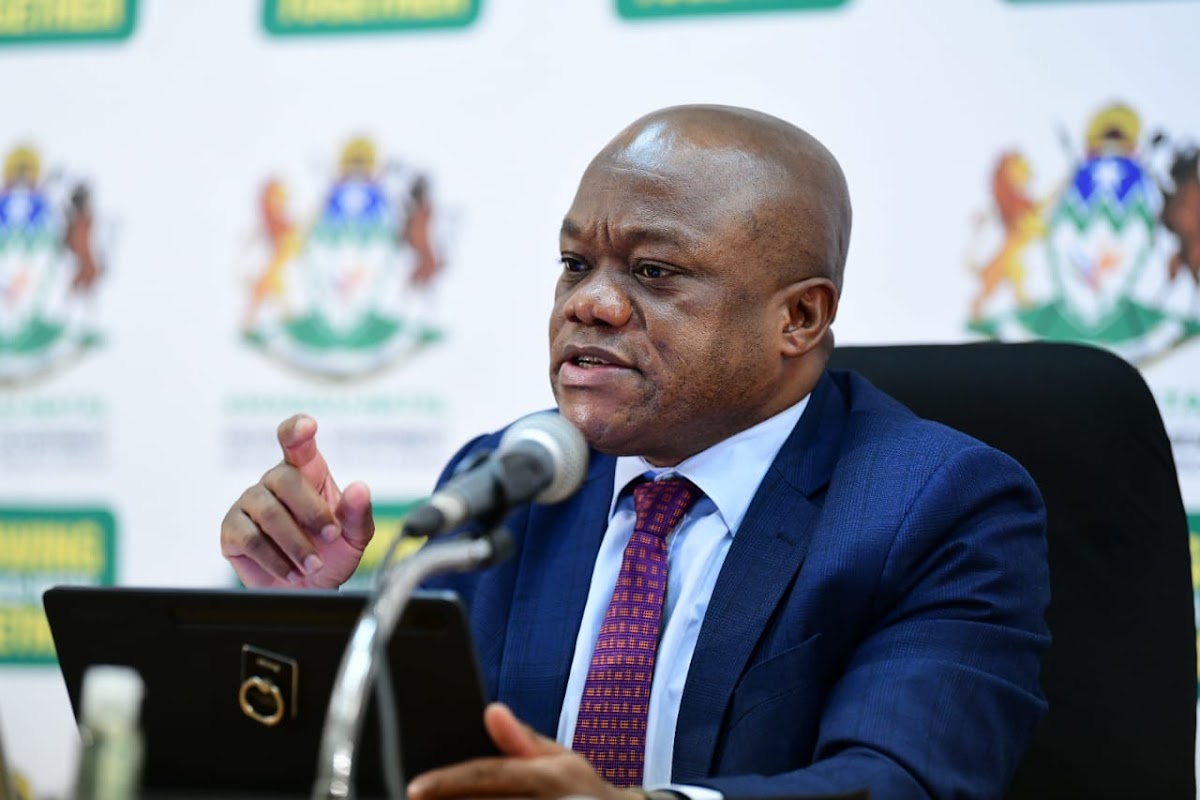 On Monday, Zikalala complained that Mkhize had been undermining the current leadership of the province by meeting and addressing certain caucuses in KZN as they held their regional conferences. 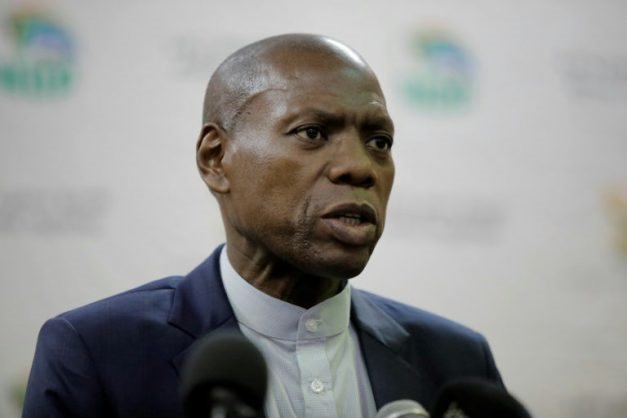 Videos of Mkhize circulated on social media over the weekend, showing embattled former health minister was seen with party members believed to be delegates in support of corruption-accused ZANDILE Gumede, who was re-elected as regional chair.

During the eThekwini conference, Zikalala criticised national leaders who “criss-crossed” the country, meeting with conference delegates.

Mkhize is believed to be attempting to drum up some support for a bid to become ANC president at its elective conference in December. 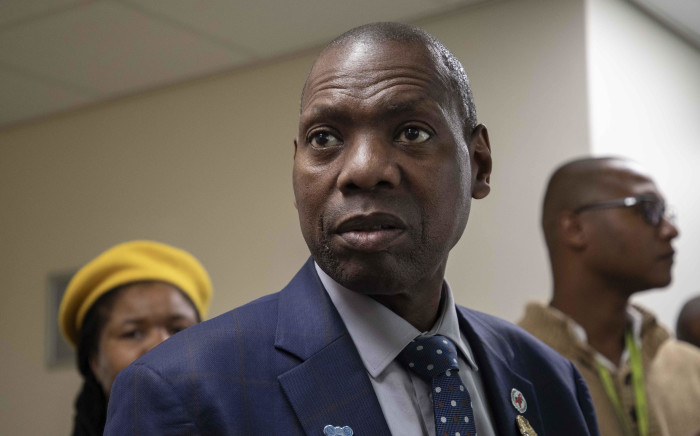 “It is wrong, it is unacceptable,” said Zikalala.

Zikalala said that Mkhize had previously viewed national leaders who did what he was doing now with great disdain.

Mkhize, suspended ANC secretary-general, Ace Magashule, and ANC Women’s League president and convicted perjurer, Bathabile Dlamini, were all in town throughout the weekend. 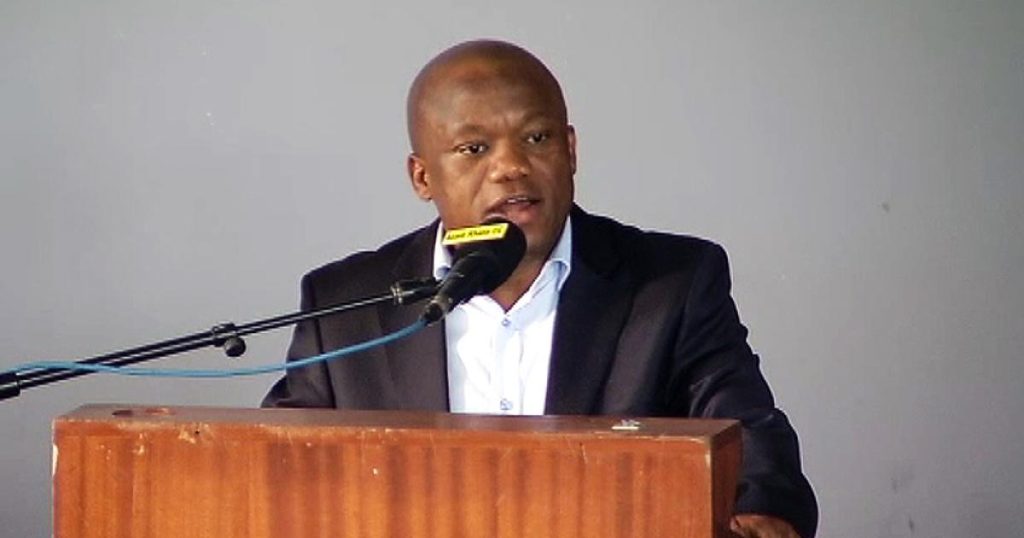 Zikalala said that his executive committee had received no notice of their presence in town.

He said that the trend must be addressed: “If you begin to address others as a faction, it means you are against those who are not in that faction. So, that is wrong and not acceptable. We will be taking up this matter with the national leadership.” 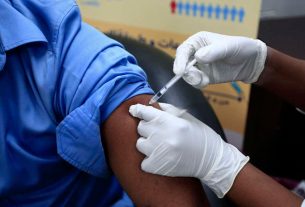 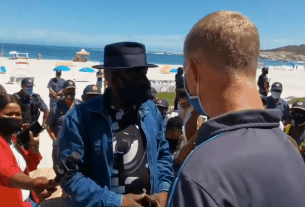 City of Cape Town square off with police minister 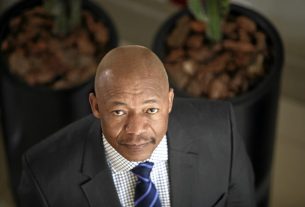