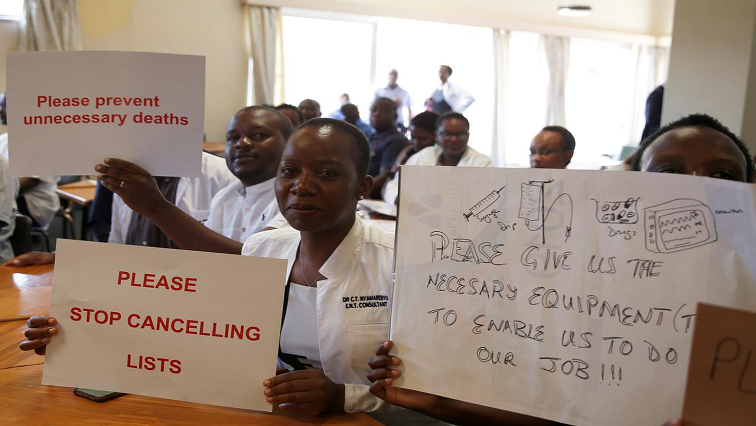 Doctors say that patients in Zimbabwe’s biggest state hospital were dying due to a lack of medicines and basic supplies, brought on by a cash crunch that has crippled the economy. In a rare protest by senior medical staff, dozens of doctors picketed outside Parirenyatwa Hospital. They said they were only able to treat emergency cases and urged the government to provide the equipment they needed to do their jobs.

“I am just seeing patients, make a diagnosis and send them away to die,” said Gynaecological Oncologist Bothwell Guzha, adding that the hospital had no cancer drugs left.

The southern African nation is acutely short of dollars, the currency it has used since in 2009, causing price spikes and shortages of basic goods, medicines and fuel. Plans to float a new transitional local currency introduced in February, the RTGS dollar, have been delayed.

In a subsequent meeting with Health Minister Obediah Moyo, the doctors described shortages of painkillers and syringes and said nurses had to wash and re-use bandages, which increased the risk of infection.

Azza Mashumba said the theatre in the maternity unit she heads had not been working for some time, forcing doctors to delay caesarean operations, sometimes with fatal results.

“I come to work to certify dead (baby) bodies. That’s not why I am here … We are not working; we are not helping patients,” she told the health minister.

The doctors said Moyo had told them the government would speed up the purchase of equipment and other medical supplies.

At the turn of the year, junior doctors held a 40-day strike for better pay and conditions that crippled public hospitals. It ended without a deal being reached and with doctors threatening further stoppages. 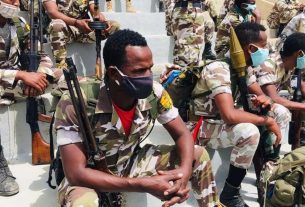 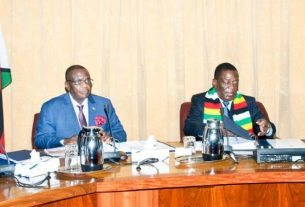 Zimbabwean vice-president at cabinet meeting – not sick in SA hospital 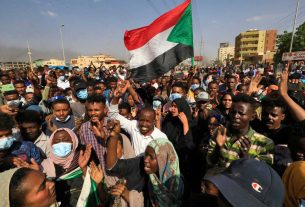