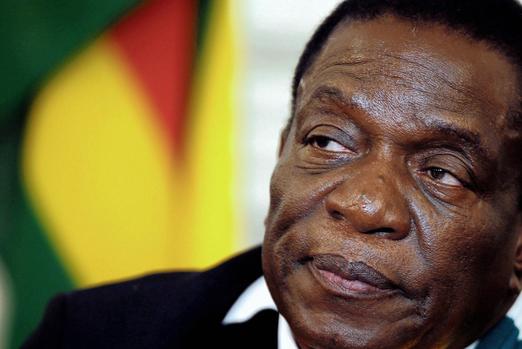 Civil servants in Zimbabwe have given the government until Wednesday to improve on its salary offer of $300 million for the sector or face a mass strike.

Apex Council secretary David Dzatsunga told a press conference on Monday that the amount was insufficient and that should Harare not substantially increase it a job boycott would follow, Pindula News reported.

His warning came after a meeting earlier in the day by the National Joint Negotiations Council. The organisation is scheduled to hold another meeting concerning the same issue on Tuesday. 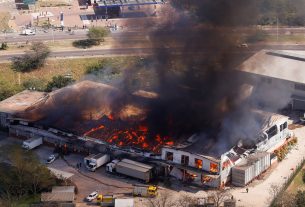 Violence in SA: Counting the costs for SMMEs 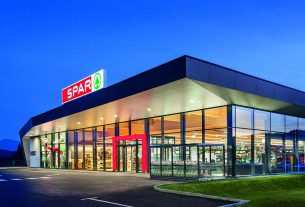 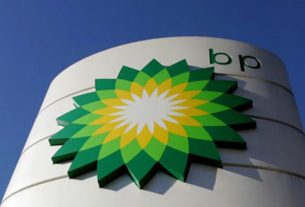