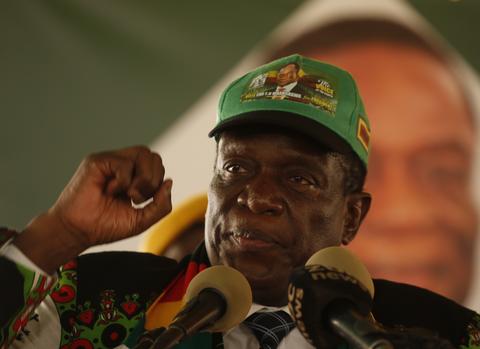 Zimbabwe has made a transition into 2019 on the back of mounting economic woes and growing demands by industry for the adoption of the US dollar amid a renewed push by the opposition for President Emmerson Mnangagwa to dialogue with MDC Alliance leader, Nelson Chamisa.

Delta Corporation said in a joint statement with the Reserve Bank of Zimbabwe last week that the central bank “will embark on providing the foreign currency required to ensure that Delta continues to trade” under the current situation.

The government allocates foreign currency to companies to import raw materials as it insists that the bond note quasi-currency in circulation in Zimbabwe is equal in value to the dollar, despite a parallel market valuation premium of up to 250 percent.

“Other companies would have followed Delta and the danger is that civil servants do not have access to forex. That’s why the government had to intervene, but this is just a short-term reprieve as all companies are struggling for forex,” said economist Moses Moyo.

The government has also been struggling with a month-long strike by doctors, who are making demands for better working conditions, while teachers and nurses have also given notice of a strike.

This has weighed heavily on the confidence of the Zimbabwean economy, which is currently starved of investment inflows and foreign currency.

Zimbabwe is expecting economic growth of 3.1 percent this year, however experts and opposition lawmakers and leaders think this may not be possible.

Tendai Biti, the former finance minister and an ally of Chamisa in the MDC Alliance, said on Friday that the administration of Mnangagwa has failed to turn around the economy and has called for dialogue between the two biggest political leaders in the country.

Mnangagwa’s government has  also been criticised for lavish spending on ministers while the locals suffer due to increased taxes under austerity measures that are aimed at raising funds for the country. 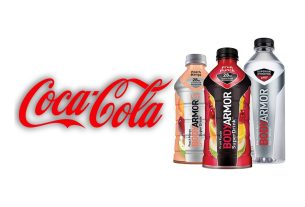 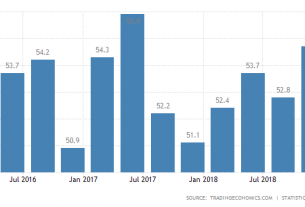 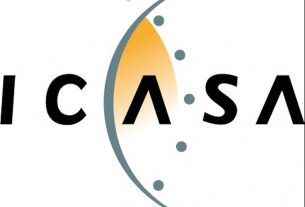