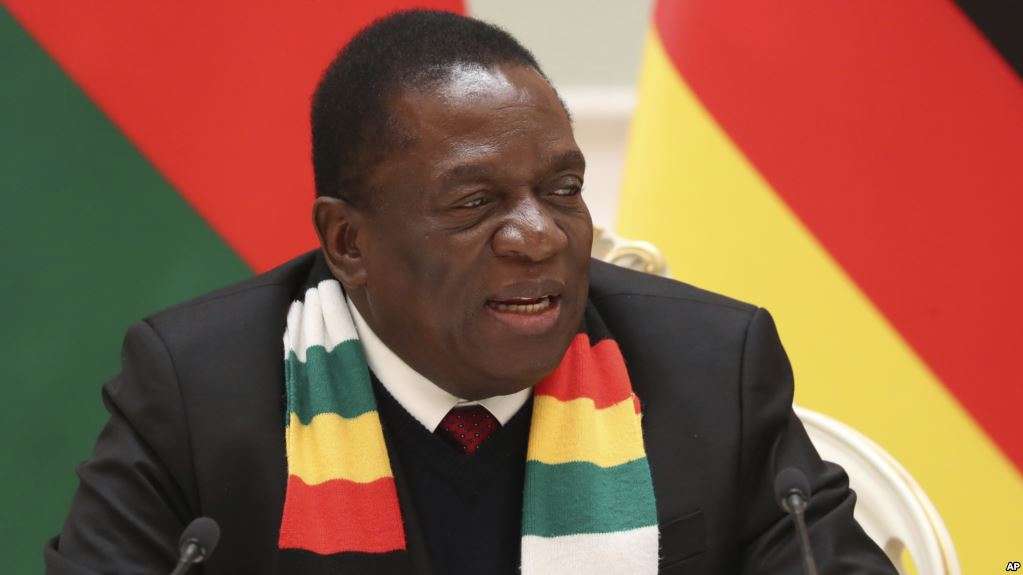 WHEN Emmerson Mnangagwa took over the presidency following the November 2017 coup that toppled Zimbabwe’s long-time ruler Robert Mugabe, he did not waste time in telling the world that his government would adopt a political approach that diverged from that of his predecessor.

Deploying the language of “reform” as part of a well-planned strategy that was designed to mobilise Western support, the new strongman even managed to convince some diplomats into believing that he was the  right person for the job. 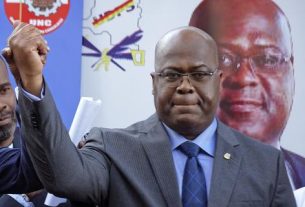 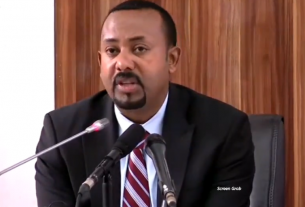 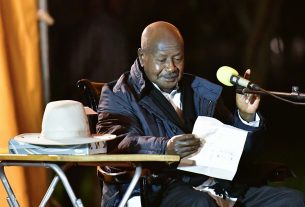