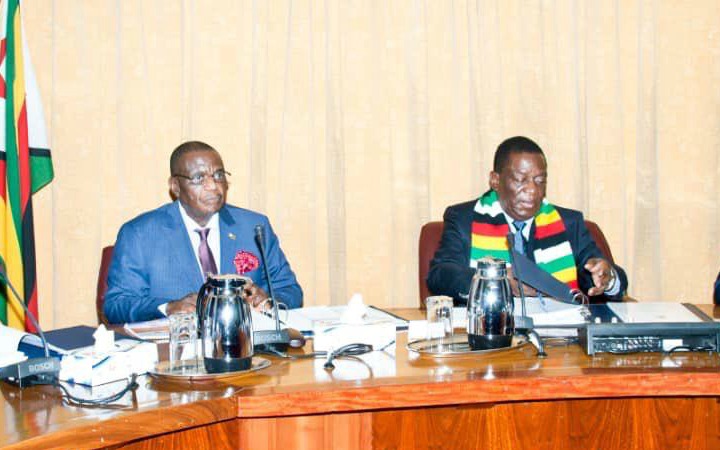 Despite rumours making rounds that  Zimbabwe’s vice-president Constantino Chiwenga was in the ciuntry receiving treatment, he attended a cabinet meeting on Tuesday.

Chiwenga’s attendance at the cabinet meeting is his first public appearance after several days of speculation of him being in SA to undergo “emergency medical treatment”.

Government has not made any official response to media reports of the vice-president’s poor health.

Speculation over Chiwenga’s whereabouts intensified after the former army general – who led a coup in November 2017 against former ruler Robert Mugabe – also missed a “thank you” rally held by the ruling Zanu-PF in Mount Darwin at the weekend. Second vice-president Kembo Mohadi addressed the rally instead.

Many Zimbabweans gathered outside Groote Schuur Hospital in Cape Town to protest against Chiwenga receiving treatment there. They called for him to be sent back home for treatment at one of Zimbabwe’s public hospitals.

However, the hospital denied that Chiwenga was a patient. On Monday, Groote Schuur spokesperson Alaric Jacobs confirmed that the Zimbabwean vice-president “was not and currently is not an in-patient at the hospital”.

Chiwenga has been immensely criticised for dealing with the country’s health professionals with a heavy hand. He ordered the firing of 16,000 nurses in March last year and 500 doctors in December for striking in protest over poor working conditions. The dismissals were later reversed.

Earlier this month, Mnangagwa denied that there was a rift between him and Chiwenga, saying he has yet to be shown evidence.

“I have known Chiwenga and his colleagues [in the military] since the struggle years. We are comrades and understand each other better than you think,” said Mnangagwa. 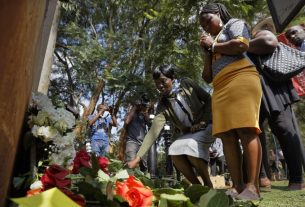 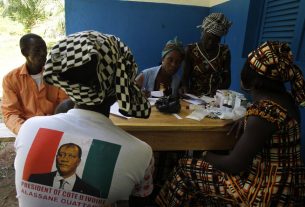 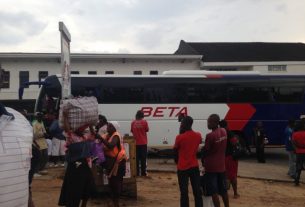