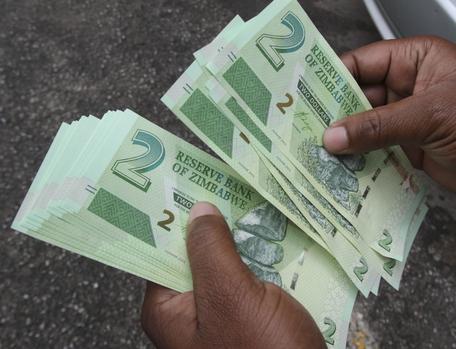 The Finance Minister of Zimbabwe – Mthuli Ncube yesterday ushered in a new fiscal era in the country that introduced expenditure cuts for senior public servants and laid the ground for further revenue consolidation.

Ncube said the severe measures would include an increase in excise duty on cigarettes from $20 (R280) to $25 per 1 000 sticks, motor vehicles and other selected goods in foreign currency. There will also be an increase in the prices of fuel.

“The increase in consumption is clearly unsustainable, considering that the available foreign currency reserves have to be shared among other critical priorities,” Ncube said. “I, therefore, propose to increase excise duty by 7 cents per litre on diesel and paraffin and 6.5c on petrol to reduce the arbitrage opportunities.”

According to Ncube, the economy was projected to grow 4 percent this year before reclining to 3.1 percent next year against the backdrop of revenues amounting to $6.6 billion in revenues. He said the revenue would, however, be outstripped by expenditure, leaving a deficit of about $1.6bn for 2019.

He additionally said that the government would implement measures to collect tax from service fees paid for Zimbabwe services.

“Technological advancements have enabled foreign companies, particularly satellite broadcasters and e-commerce platforms to provide local residents with services from offshore sources,” Ncube said. “This income is subject to tax and the activity generating the income is actually paid from a source within Zimbabwe.”

The government also wanted to ensure the economy stabilises through gradual exit from exchange controls to market-based mechanisms for foreign currency allocation. Even though Zimbabwe has introduced revenue enhancement and budget tightening measures for 2019, it is yet to settle its public debt of about $17.7bn, of which 54 percent is domestic while the external debt overhang accounts for 46 percent of this.

Fuel consumption volumes have risen to $1.29bn this year resulting in a petrol and diesel price increase with effect from the beginning of December.

However, economist Johannes Kwangwari said the country remained in a tight budgetary space.

“The consolidation measures will not be enough because the government has ballooned the debt position through treasury bills and unnecessary expenditures,” Kwangwari said. 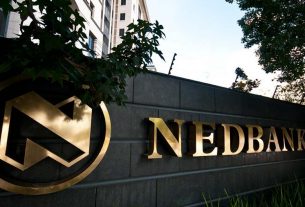 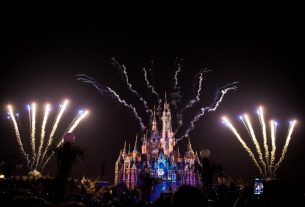 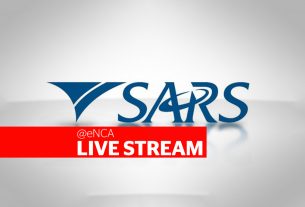