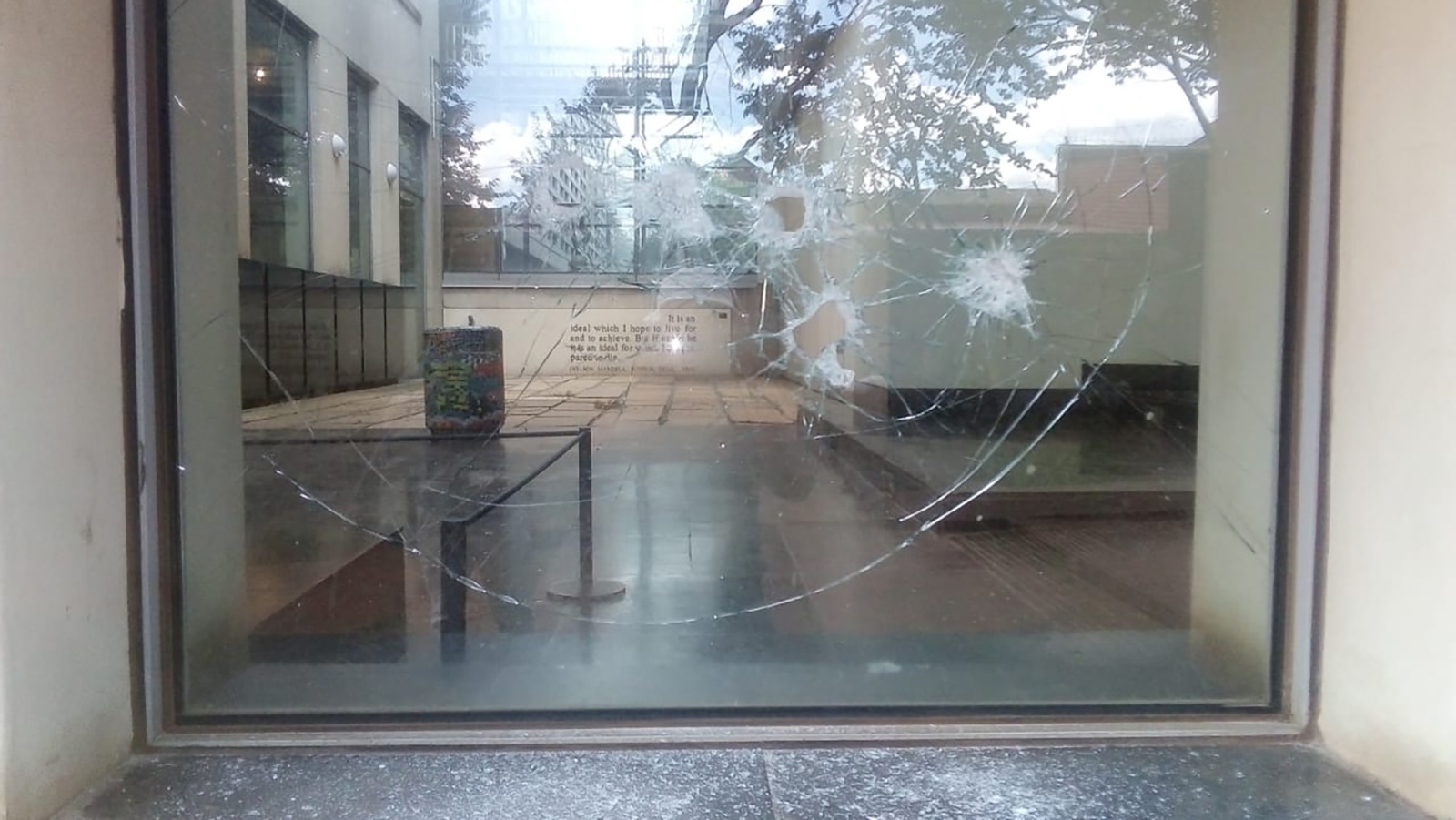 Johannesburg – Acting Chief Justice Raymond Zondo has expressed his concern over an attack on the Constitutional Court building. 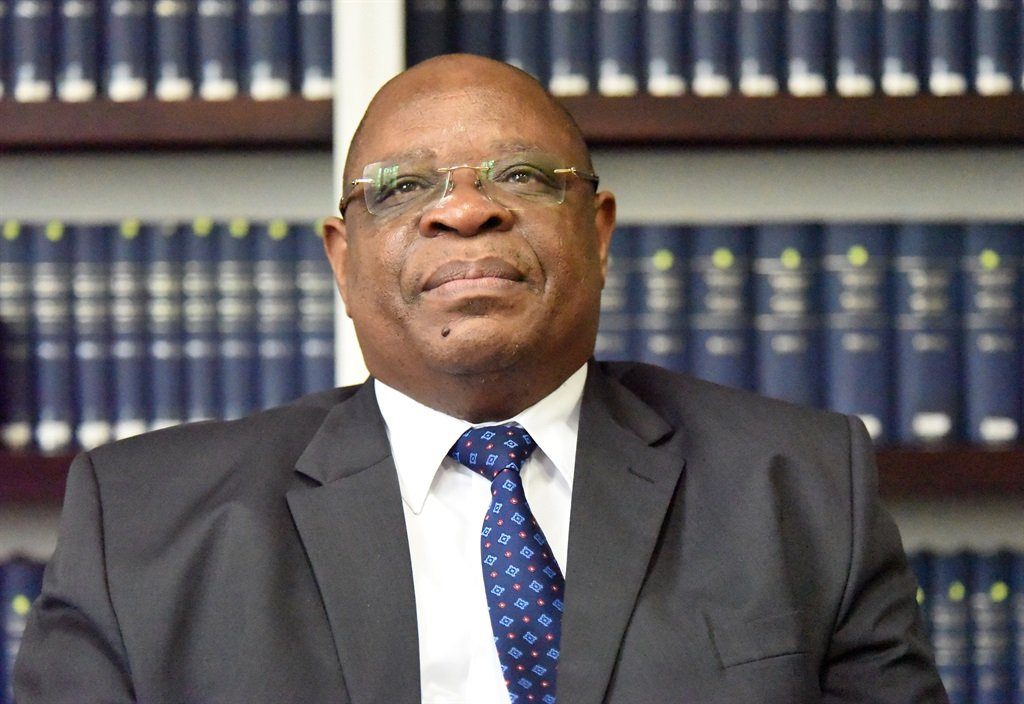 On Wednesday a 36-year-old man was arrested outside the court in Braamfontein, Johannesburg. Police fired a warning shot to stop the man from doing more damage.

He has been charged with malicious damage to property and will appear in court soon. 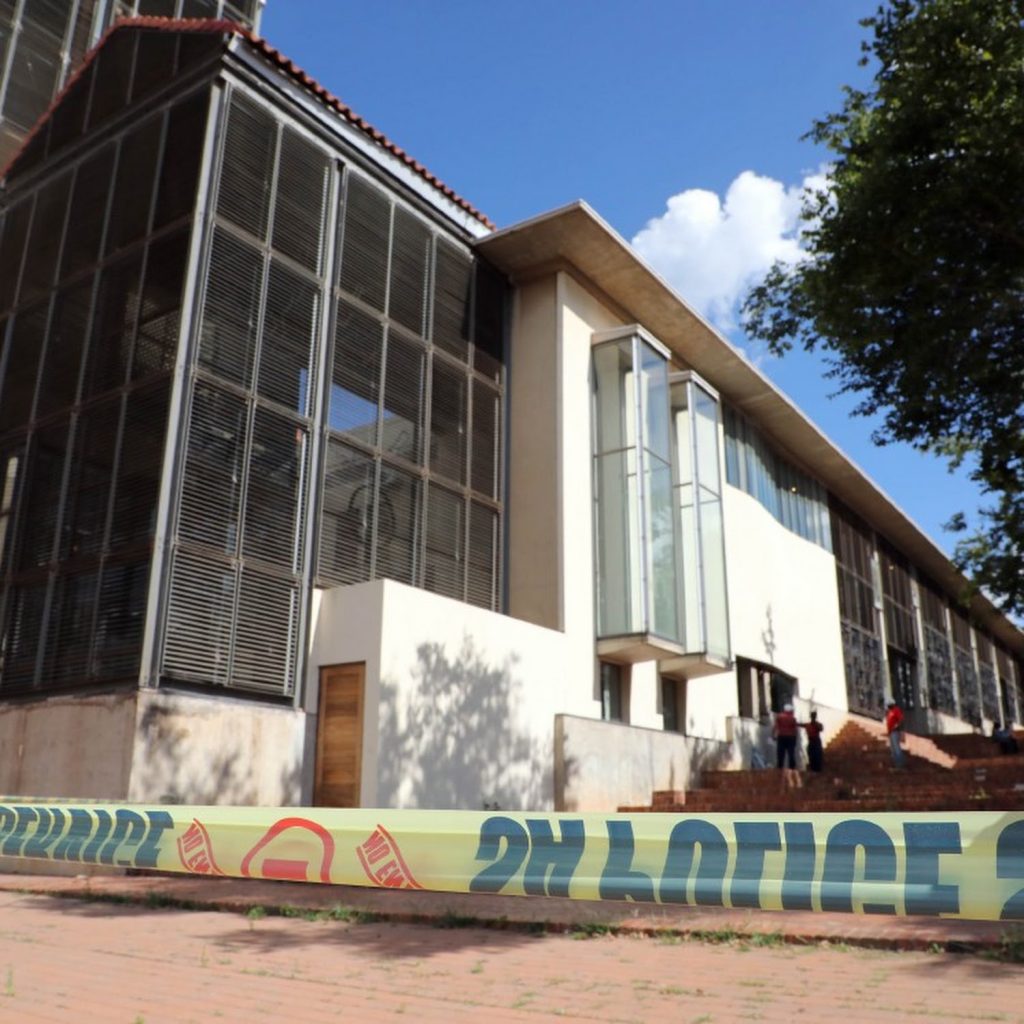 It’s alleged that the attack was linked to the release of the state capture report.

The ConCourt is the second democratic institution to come under siege just this week. 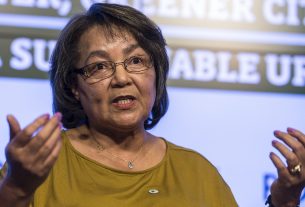 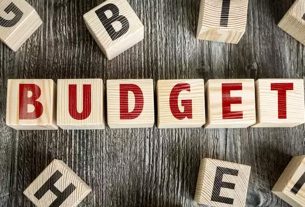 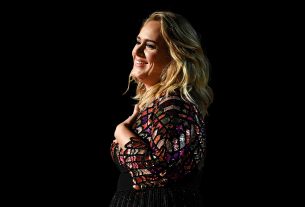 “I thought the people I dated would ‘sell a story’ on me,” says Adele