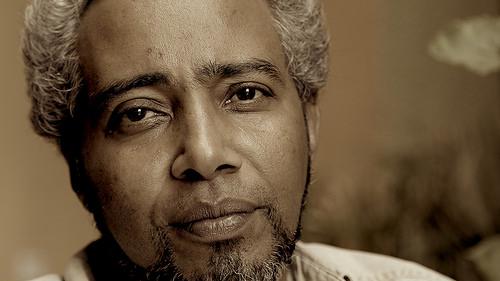 An oft-quoted statement of renowned African American civil rights agitator Malcolm X is: “racism is like a Cadillac, they bring out a new model every year”. Malcolm was trying to grapple with racism in a society with a legacy of slavery and race-based exclusion.

Similarly, Rwandans have been dealing with genocide denial over the past 25 years. The biggest challenge has been the authors of denial, who like racism and the Cadillac find new ways to undermine justice.

Since genocide was committed in Rwanda in 1994, the “models” of genocide denial have included the claim that Tutsis should have stayed in Ethiopia, that the Rwandan Patriotic Front should never have started a liberation war on a “peaceful” country, the tribes were at war and so one trying to eliminate another is normal, or that the president’s plane was shot down by the Tutsis so they deserved to be eliminated.

This year marks the 25th anniversary of the genocide, and the ferocity of denial is expected to be more cringe-worthy.

It is only February, and Shannon Ebrahim has already published a masterpiece of genocide denial in an article, Rwanda’s masterful deception. Trading places is performed to perfection, with the legacy of genocide mastermind Théoneste Bagosora credited to President Paul Kagame, who is accused of allowing the genocide “to continue longer than it needed to”.

Ebrahim simply wants Kagame in Bagosora’s shoes at any cost.

She asserts without an iota of evidence that 20 years ago General Roméo Dallaire, the UN peacekeeping commander, told her that Kagame wanted the genocide “to continue longer than it needed to”.

The author attempts to exploit a historical note that both Kagame and Dallaire have spoken about openly.

Following the shooting down of the plane that was carrying then-president Juvénal Habyarimana on the night of April 6, 1994, the two disagreed on whether it was pertinent to respect the cessation of hostilities amid the carnage that began after the crash or breach it by embarking on a rescue mission to save as many people as possible.

Genocide denial also involves throwing mud around to see what sticks. In her article Ebrahim ventures into the double genocide theory, claiming the liberators began “cleansing their society of members of the Hutu majority” and that Hutu refugees were “liquidated in camps in eastern DRC”.

Ebrahim is silent about the continued effort of genocidaires to reorganise in refugee camps to recapture the country and “finish the job”, nor does she speak of the daring rescue missions by the liberators to rescue people held for ransom and used as human shields.

Remarkably, the author makes the link between an electorate that is subdued on ethnic terms and the need for “an electoral system” that advances “the notion of majority rule” or the “Rubanda Nyamwinshi” rhetoric.

This is the most enduring legacy of genocide perpetrators – their claim to fame – to which Ebrahim enthusiastically enjoins as something she has been waiting a whole 20 years “to have the courage” to do. Just like bringing out a new Cadillac model. 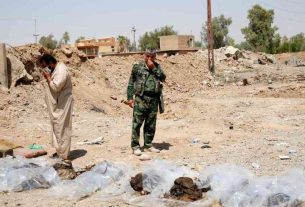 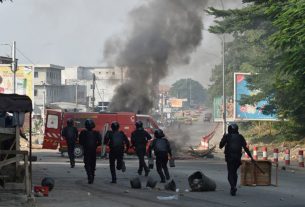 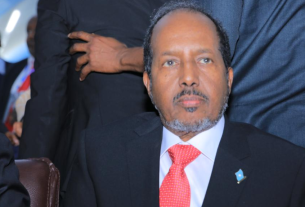