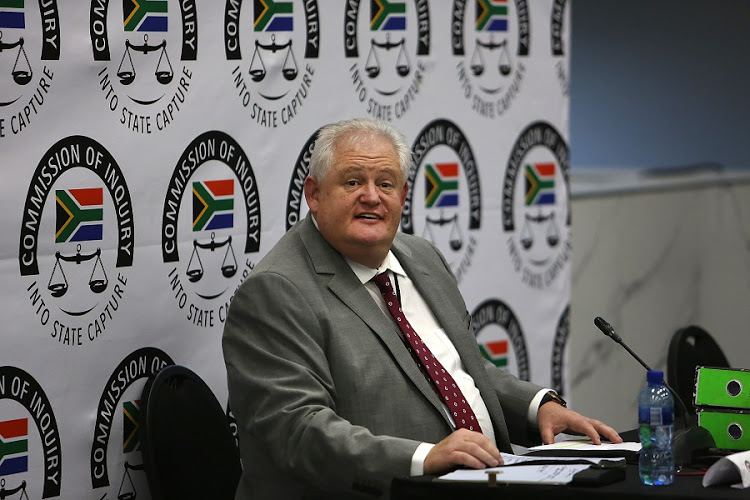 Bosasa, the facilities company currently under the spotlight amid allegations that it bribed government officials to win state contracts worth billions of rand, is expected to close after commercial banks pulled the plug on its accounts.

The company, which is now known as African Global Operations, said that it had received formal notification from its financial institutions, which wanted to distance themselves from the scandal-hit group. It would close its accounts by the end of February.

The company said more than 4,500 employees would lose their jobs, and it had more than 100 unemployed black youths on learnerships and internships.

Bosasa found itself entangled in a series of allegations of state capture when its former COO, Angelo Agrizzi, testified to the Zondo commission on corruption and bribes relating to the company’s contracts with the government.

He told the commission that every government contract the company had received involved bribery and corruption. He also testified that officials of the department of correctional services and the National Prosecuting Authority, ministers and former president Jacob Zuma were paid bribes .

Agrizzi and other former Bosasa employees were arrested in relation to contracts between the company and the department of correctional services, which was the subject of a Special Investigating Unit report a decade ago.

Former correctional services commissioner Linda Mti, former Bosasa CFO Patrick Gillingham, Agrizzi, and former Bosasa CFO Andries van Tonder have appeared in court on charges of money laundering and corruption. They, together with Frans Vorster and Carlos Bonifacio — who were charged separately in another Bosasa-related case — were released on R20,000 bail each.

Justice minister Michael Masutha also announced a review of contracts Bosasa had with the department of correctional services worth R1.5bn.

His spokesperson, Max Mpuzana, said on Monday that the minister would brief the nation once this review was completed.

Gauteng premier David Makhura announced during his state of the province speech on Monday that he had asked the ethics committee to review any business the provincial government had done with Bosasa.

Agrizzi’s testimony was the first time the state-capture commission, headed by deputy chief justice Raymond Zondo, heard allegations that had no ties with the Gupta family, friends of Zuma that were said to have used connections with Zuma and his family to direct state resources towards their businesses.

Bosasa has suffered a fate similar to that of the Gupta family, whose banks dissociated themselves from the family when allegations of their involvement in corruption became public.

Unlike Bosasa, the Guptas did not go into liquidation, but eventually sold off some of their businesses.

On Monday, African Global Operations said that its board had applied to various financial institutions for a trading account to avert a situation where it would not be able to operate from March 1.

However, the damage done to its reputation as well as the negative media reports had resulted in financial institutions deciding that keeping African Global as a client posed a risk to their own reputations, the company said.

The decisions were not based on the company’s liquidity status, financial stability, operational performance or growth forecast. However, the company would not be able to trade without a bank account, a situation it described as tragic. 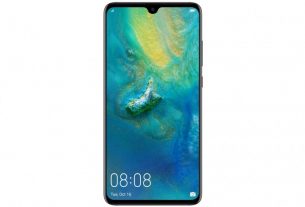 This is how much the Huawei Mate 20 Pro will cost in South Africa – R3,000 more than the iPhone XR 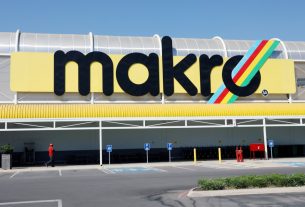 Massmart shares slump on concerns of slow return to profitability 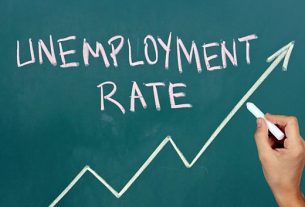