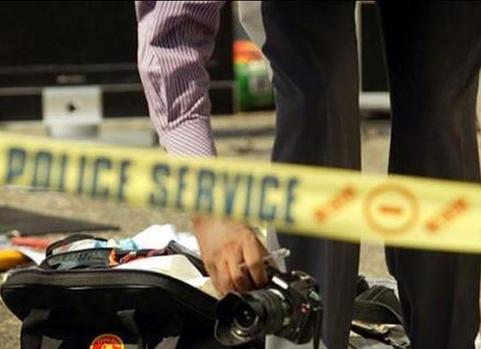 Forty-seven people were killed in Zimbabwe on Wednesday when a collision happened between two buses on a road between the capital Harare and the eastern town of Rusape, police told AFP.

“We confirm 47 people have died in a road traffic accident at the 166-kilometre peg along the Harare-Mutare highway,” police spokesman Paul Nyathi said.

The paper said the morgue at the local public hospital in Rusape had run out of space and sought help from a private funeral parlour to take in some of the corpses.

Traffic accidents are common in Zimbabwe, where roads are riddled with potholes due to years of neglect, but the highway where the accident occurred had been recently resurfaced.

“Totally needless loss of lives. This event should be the last before stern measures are taken,” he tweeted, promising to rein in public service vehicles and their owners. 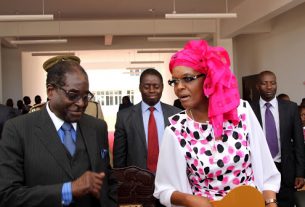 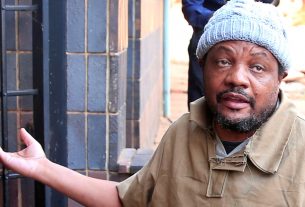 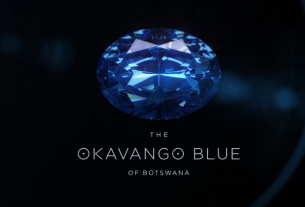