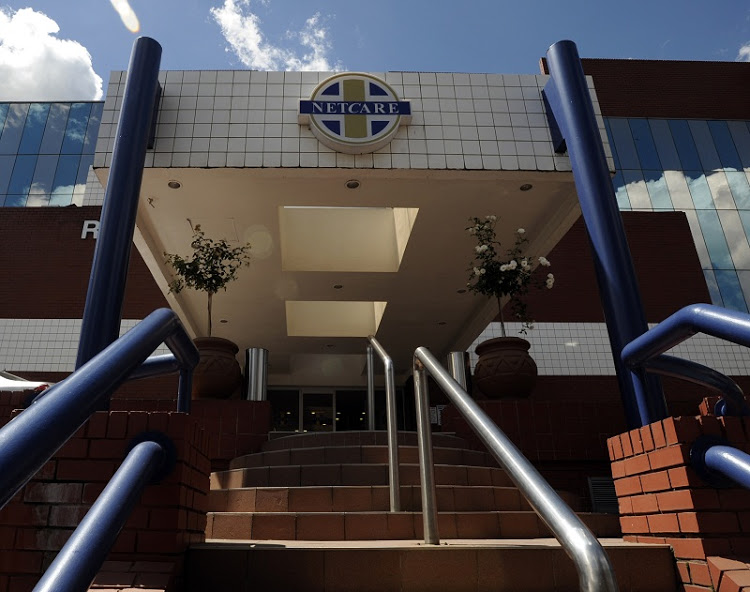 Netcare Hospital group has plans to retrench over 500 employees as it is seeking to cut costs following a failed offshore expansion and amid a tough economic environment in SA.

Group employment relations manager Ramasela Mokonyama confirmed that section 189 notices had been issued to inform staff that the company would begin consultations on the “proposed structural review within its hospital division”.

Nurses working in patient care will not be included in the retrenchment process, which the company said was restricted to staff employed in other divisions.

Mokonyama said: “516 Netcare employees received a letter informing them of the company’s intention to review their conditions of employment, [but] the vast majority of employees . will be consulted regarding proposed amendments to their current hours of work or current roles.”

The number of posts to be potentially made redundant will not exceed 0.7% of the 20,000 Netcare staff.

Kevin Halama, public relations officer at the Health & Other Services Personnel Trade Union of SA, said: “Netcare has consistently raked in millions of rands in SA’s heavily monopolised private hospital industry, where it is the market leader. The group’s intentions to retrench employees will leave many families without breadwinners in a country where unemployment has reached alarming levels, and this we cannot allow.”

The Democratic Nursing Organisation of SA called Netcare’s proposal premature,
saying it had not explored alternatives to
saving jobs.

In March 2018 Netcare sold its controlling stake in BMI Healthcare in the UK over a failed lease agreement.

Wayne McCurrie of FNB Wealth & Investments said the tough situation Netcare found itself in was reflective of industry-wide issues. “It’s not just SA, it’s worldwide – you can look at Mediclinic’s operations in Switzerland, at their operation in the Middle East, in the Dubai area – governments are trying to get the costs of medicines and care down. It’s tough out there.”

McCurrie revealed that the pressure from governments was likely to remain, as they would continue to legislate, putting pressure on hospitals’ operations.

Hospital groups are not the only part of the health industry that face limited growth in a mature market. Medical aid schemes are also bearing the brunt of stagnant growth as the number of insured lives has stayed flat at 8.8-million since 2014. 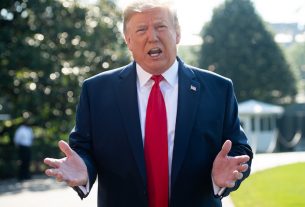 US stocks fall after Trump rips China on trade 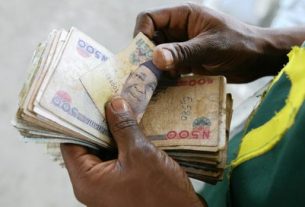 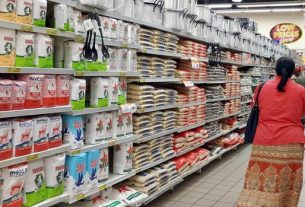