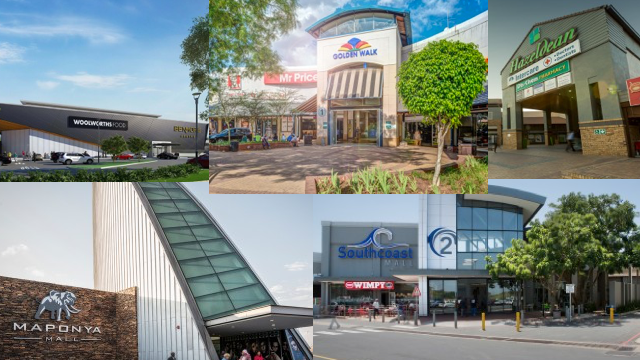 By this time next year every shopping centre run by Redefine Properties is likely to have a capped parking fee of R5 for up to four hours – and at least some of its malls will have entirely free parking.

Because, as it turns out, free parking attracts customers, and penalising people for hanging around your mall longer doesn’t make a great deal of sense, says the owner of the Centurion, Maponya, and Southcoast malls.

On Monday the JSE-listed company, which also owns Benmore Centre, Blue Route Mall, Kenilworth Centre and Wonderboom Junction, told investors that parking will be one of its strategic priorities in 2019 – and that mostly means giving up the money it currently charges for parking.

“Obviously it is a revenue stream, and giving up a revenue stream is often difficult,” Redefine’s chief operating officer David Rice tells Business Insider South Africa, but “given what’s happening in the retail environment, one has to innovate.”

In one experiment in July this year, Redefine lifted the booms at a regional shopping centre and saw an immediate increase in turnover. The company has also come to realise, Rice says, that it is rather strange to charge people more the longer they park at a mall instead of begging them to stay.

“It is driven by the economic environment and the fact that you want to make shopping centres a real experience and you don’t want people to have grudge purchases,” says Rice.

During the course of its current financial year, Redefine is likely to implement a fixed R5 charge for up to four hours of parking at all of its shopping centres across the country. The company has not yet decided which malls will have entirely free parking; that will depend on an analysis that will include factors such as competition and practical considerations, says Rice.

Entirely free parking brings its own challenges, including security issues and the likelihood that loitering e-hailing cars can make it harder for actual patrons to find parking. But dealing with declining visitor numbers in a tough economy is much, much harder. 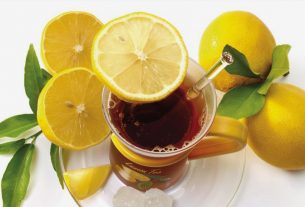 Reality сheck: When life gives you lemons… make up bulls*** about Russia? 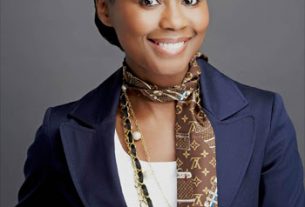 Khanyi Dhlomo fails to show up at CCMA again

China not content to play defence in trade war