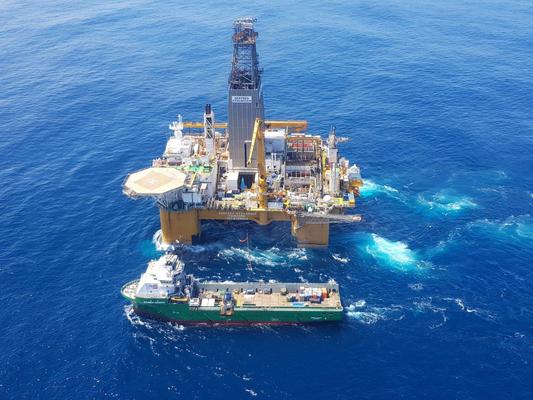 French energy giant Total announced Thursday it had found “significant” gas off the southern coast of South Africa, a discovery expected to boost our struggling economy.

“Total has made a significant gas condensate discovery on the Brulpadda prospects… in the Outeniqua Basin, 175 kilometres off the southern coast of South Africa,” it said in a statement.

Total’s CEO Patrick Pouyanne said the potential quantities “could be around one billion barrels of global resources, gas and condensate light oil”.

“So it could be quite big, it’s probably quite big,” he told journalists in Paris.

“Having said that this region is quite difficult to operate, with huge waves, so the weather is not very easy,” he said of the block with water depths ranging from 200 to 1,800 metres (650 to 5,900 feet).

“It is exciting for our country. We welcome it as we continue to seek investment to grow our economy,” the minister said.

The news came just hours before President Ramaphosa delivers a state-of-the-nation address, his final one before crucial elections due in May this year.

Mining analyst Makwe Masilela said said the discovery was “positive” for South Africa, which is desperately seeking foreign direct investment and to cut down on gas imports from neighbouring Mozambique.

“Foreign direct investment is something we are seriously looking for as a country,” he told AFP on the sidelines of a mining investment conference.

“With this discovery, Total has opened a new world-class gas and oil play and is well positioned to test several follow-on prospects on the same block., ” said Kevin McLachlan, Senior Vice President Exploration at Total.

Total holds a 45 percent stake in the block, alongside Qatari, Canadian and South African firms. 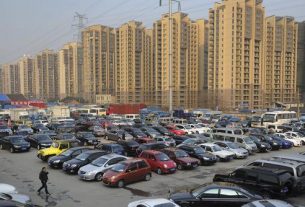 Facing car repossession? How not to get taken for a ride 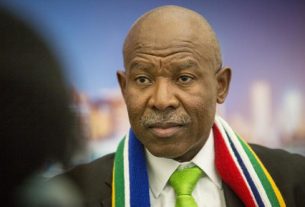 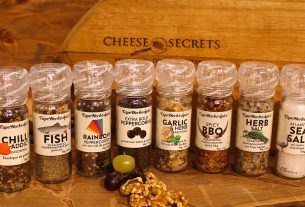