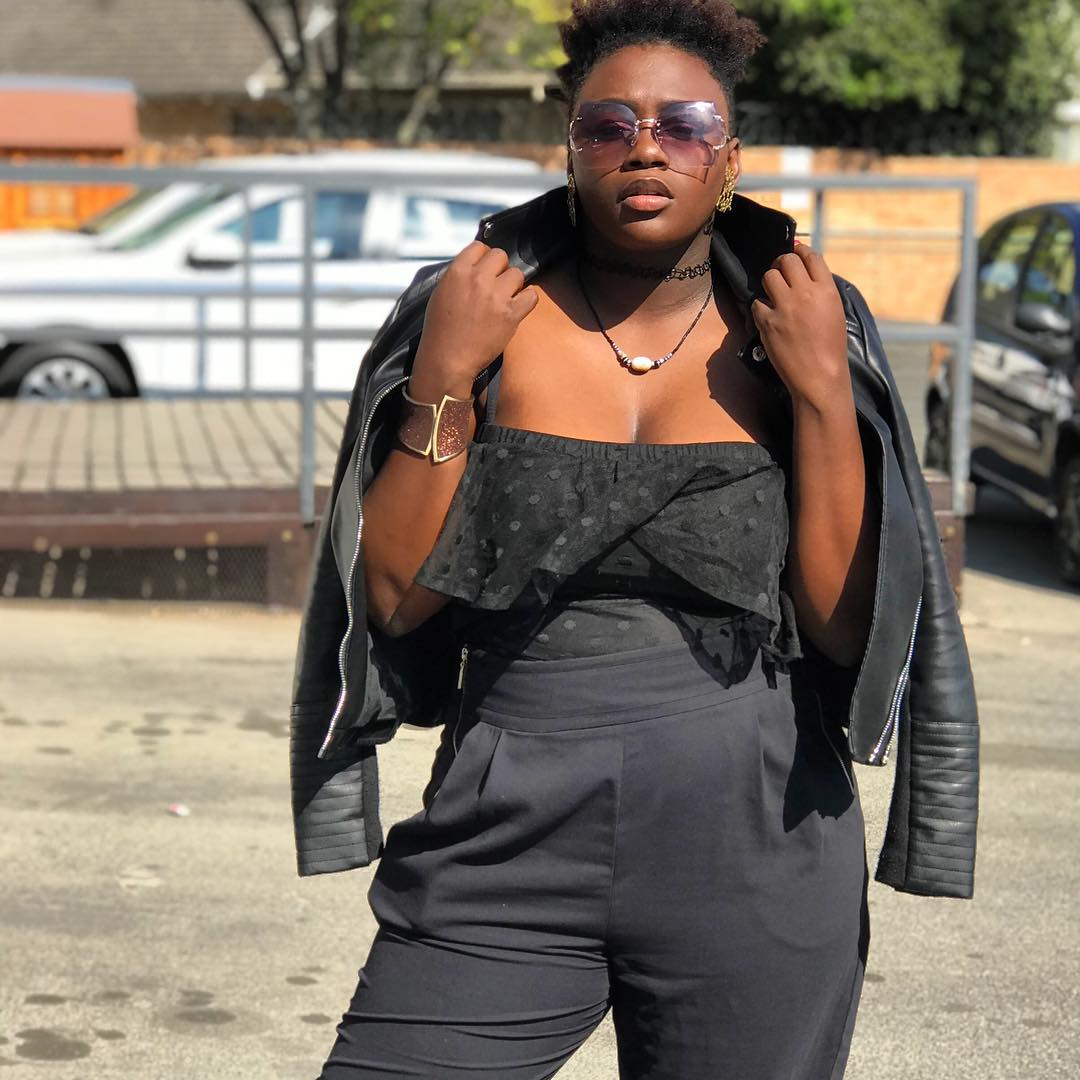 Johannesburg – As more and more faces of missing women and children appear on virtual posters, singers Amanda Black and rapper Cassper Nyovest have joined the voices of many South Africans who have demanded that the president vigoriously the issue.

Joining the masses under the hashtag #HumanTrafficking, the artists questioned the “snail pace” reaction from President Cyril Ramaphosa and his government in responding to what many have classified as a pandemic in need of immediate attention.

“Guys, no ways. So many people going missing and our president still hasn’t said anything? Like nothing? Fokol?” said Cassper. 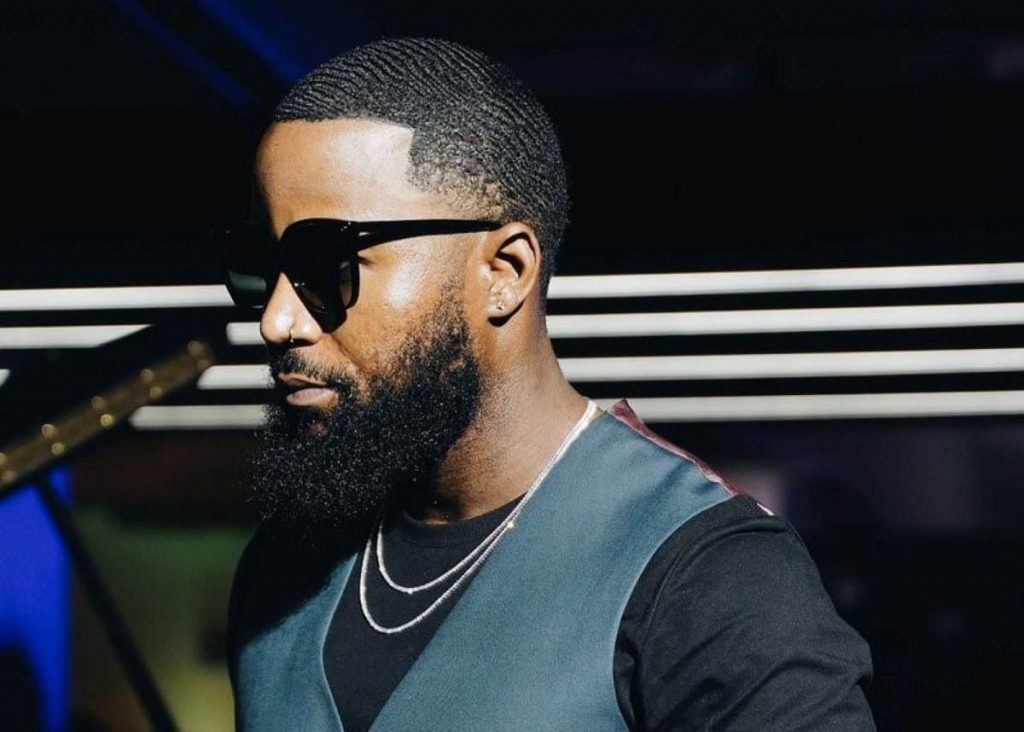 He said that the president should have at least said something because the way he was it, there was a new face of a “missing” person on his timeline every day.

“Kana every day it’s a new person I see on the timeline who went missing. I can only imagine what women feel like having to walk in these streets. Yoh!” tweeted Cassper.

Amanda asked the media to be more blunt in headlines when human trafficking is concerned.

She also warned people to do the best they can to protect themselves as it was clear to her that no external help was coming.

“Bethuna we are on our own. Let’s act accordingly.” 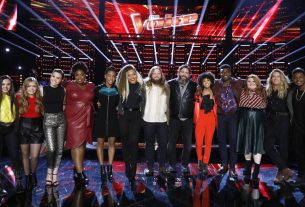 Christian Songs Rock ‘The Voice 2018’ Stage With Worshipful Performances—Is This A Sign Of Revival? 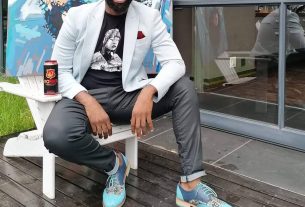 DJ Sbu encourages entrepreneurs to forgive looters and get back up 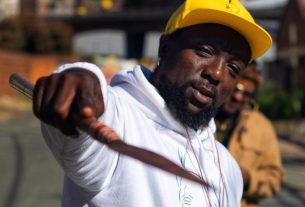