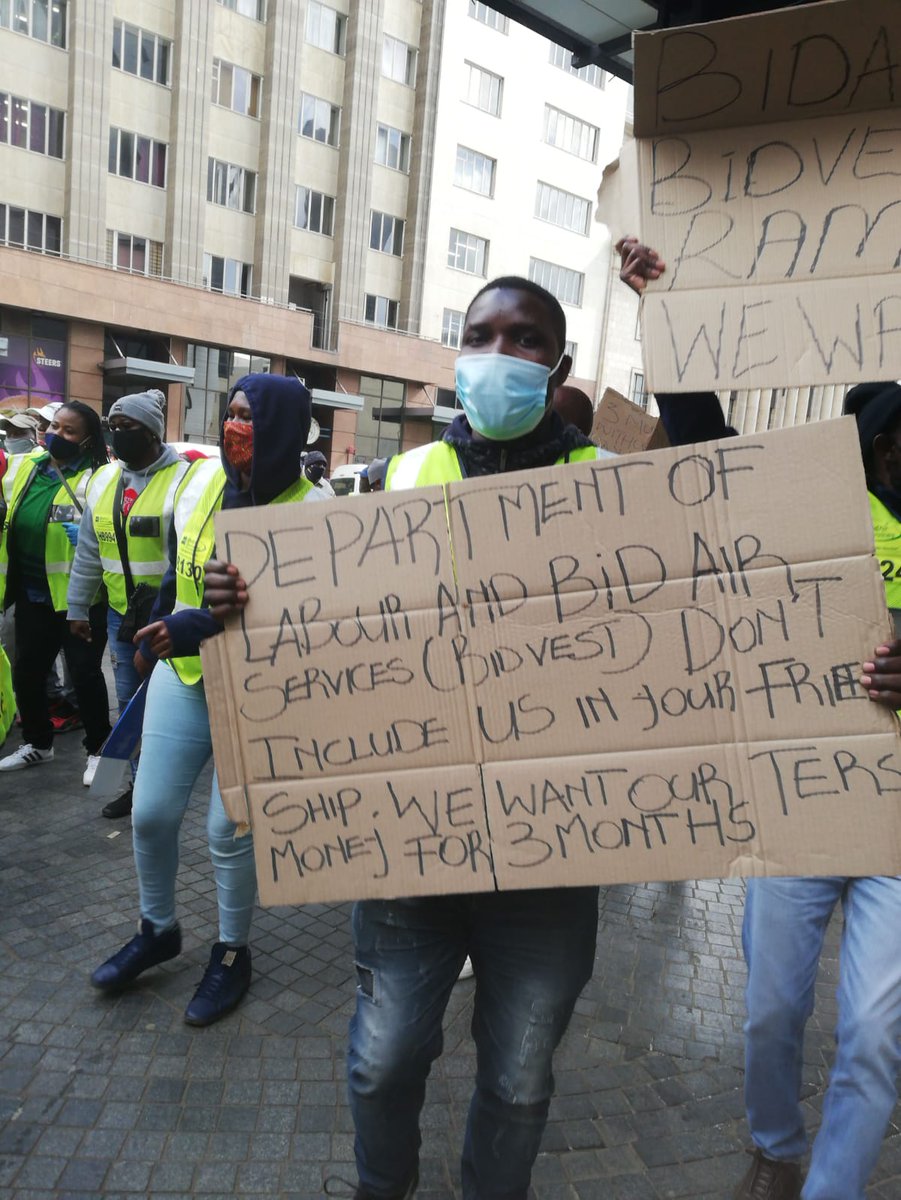 The scheme was introduced to help workers effected by the Covid-19 lockdown.

The demonstrators claimed government failed to pay UIF for months. 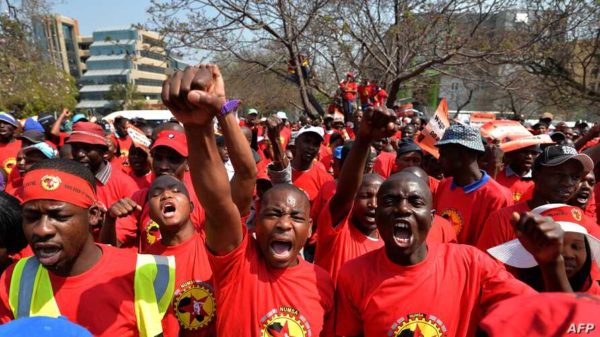 They were singing and holding placards which read: “Stop stealing from workers’ and ‘We demand workers money’.

“Workers have been waiting for this money for many months. Some have not been paid since April. When we go to employers, they say they have submitted everything. We have realised very late that the problem is with the UIF administration.”

A man from Nyanga, who works for a plastic company, said he had not received a cent since March.

“We know that we are doing millions for these companies, but when we are in a crisis like that the company is not doing anything for us.”

The group included union members and workers from various sectors. 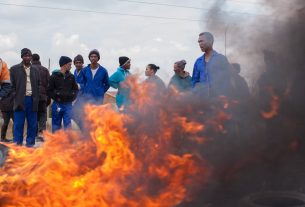 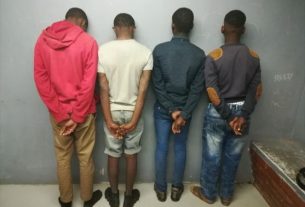 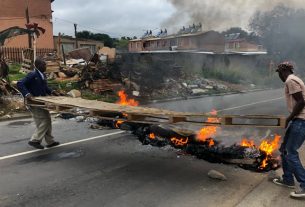 #AlexTotalShutdown called off for now over security concerns