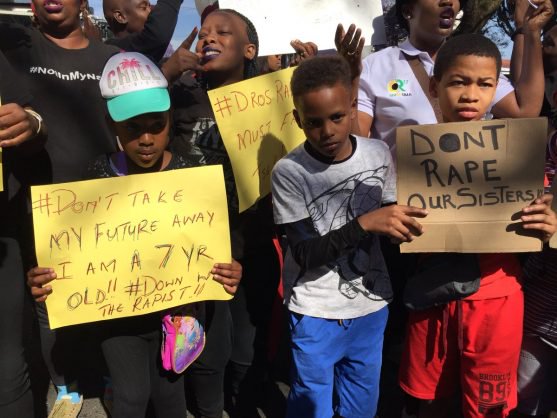 During a DA councillor’s address, ANC councillors have been accused of laughing, howling, and making snide remarks. The ANC spokesperson has since denied the mockery claims.

The African National Congress (ANC) in Joburg has been accused of making a mockery of a Democratic Alliance (DA) councillor’s speech on rape, femicide, and gender-based violence, reports Fourways Review.

DA councillor Nazley Sharif, the Section 79 Gender, Youth, and People with Disabilities (Geyodi) chairperson, delivered a speech in council on these issues at the September council sitting.

During her address, ANC councillors were accused of laughing, howling, and making snide comments.

“This shows the level of disregard for real-life issues that affect people.” The speech Sharif delivered was titled, ‘We have nothing to celebrate and everything to mourn’, which was aimed at highlighting the increase of femicide and rape in women and children.

“The speech called attention to the rate in which femicide, rape and gender-based violence in South Africa have increased,” she said.

“I called out the names of 10 victims who died at the hands of men and showed their faces and was met with laughter, howling and politicking by the ANC Joburg Caucus.

“These are comments from men who have been elected into leadership positions.”

However, Jolidee Matongo, the ANC’s spokesperson said the party believes femicide and gender-based violence is delicate matter that needs to be dealt with tactfully. He denied that the councillors were making a mockery of Sharif’s speech and said they were merely discussing the topic at hand.

Matongo said: “Crime has increased in particular against women. Through the motion, we wanted to have an agreement to implement a ward-based policing programme with two cars and eight JMPD officers per ward. They will then work with the councillor to target hotspots and come up with a plan of action.”

Matongo said this motion was rejected by the DA.

“ANC councillors asked why the motion to create a safer environment was just rejected and now she is lamenting the high crime rate. Is it not a contradiction of the stance that the DA took earlier on?” 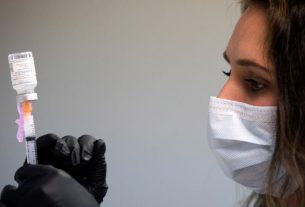 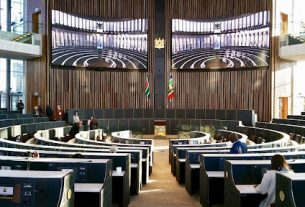 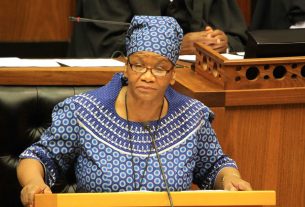