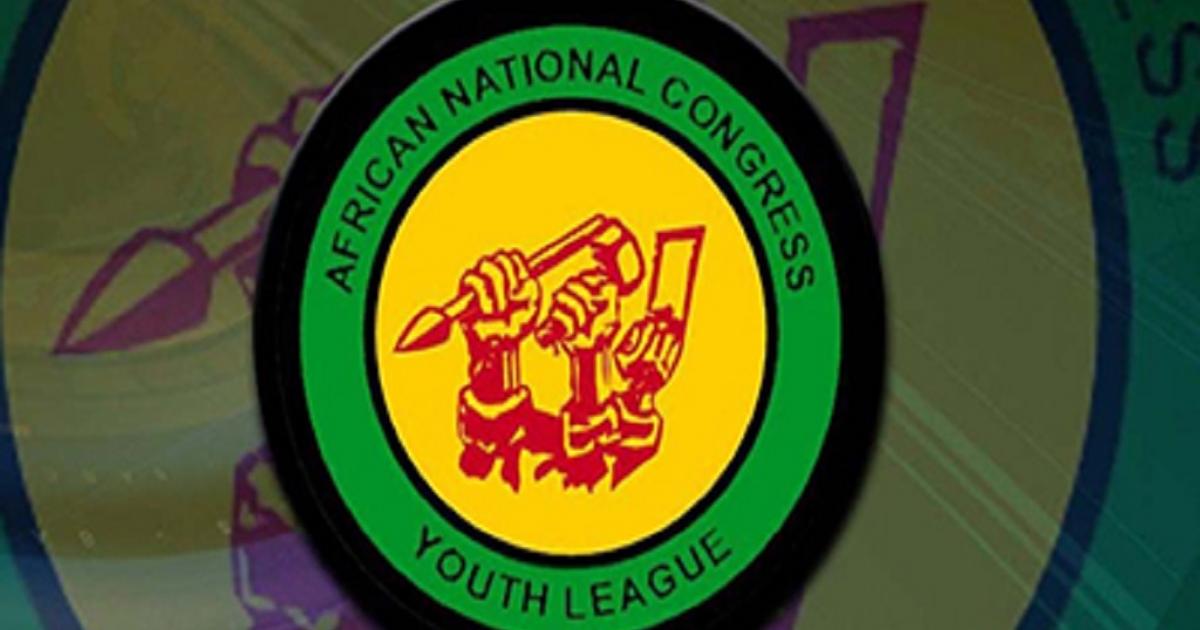 The controversial paramilitary training of ANC Youth League members is going ahead.

This is despite the governing party rejecting it.

It aims to train youth league members in gun handling and so-called guerrilla tactics, among other things.

While they’re willing to explain themselves to the mother body, organisers insist there’s nothing illegal about their programme.

They claim the training is about instilling discipline and self-defence skills.

While organisers had planned to hold their first training at the end of August in Heidelberg, they’ve now decided to keep every detail secret following public criticism and threats.

They claim no one is funding their activities. Trainees will each pay R500, and the training has been outsourced to undisclosed service providers. 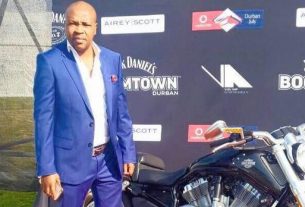 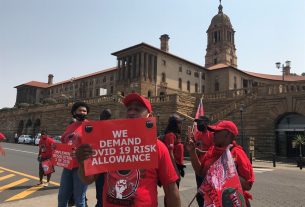