The circumstances surrounding the discovery are reportedly still under investigation and possible accomplices are being sought.

The police dog unit in Cape Town arrested a suspected abalone poacher on Sunday night while responding to a housebreaking complaint.

In a statement, police said the Cape Town K9 unit reacted to a radio call that a house in De La Fontein Road Monte Vista was being burgled and on arrival saw a man fleeing the premises. The man managed to evade arrest.

An investigation inside the house led to the discovery of six large chest freezers filled with abalone worth an estimated street value of R1.3 million.

“One occupant of the house, a Malawian woman, was arrested and will appear in the Goodwood Magistrate’s Court today on charges relating to the Living Marine Resources Act,” police said.

“The circumstances surrounding the discovery are still under investigation and the suspect’s accomplices are being sought.”

It is illegal to take abalone – a type of large snail – from the ocean, with numbers now at critically low levels because of over-exploitation. 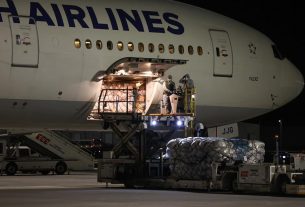 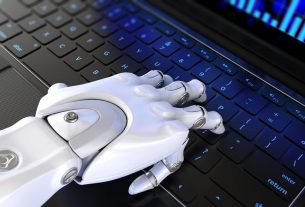