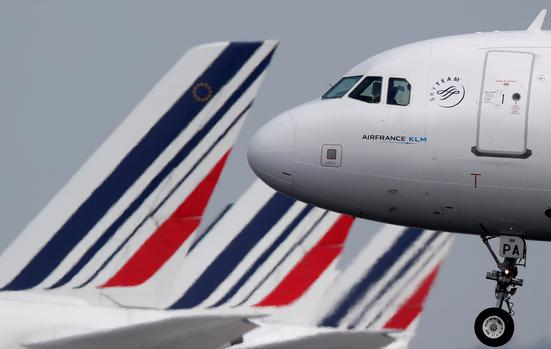 The French unit of Air France-KLM is getting ready to appoint Anne Rigail as its chief executive officer, making her the first woman to lead the airline, a person familiar with the matter said.

Her appointment was presented to Air France board members Wednesday morning, the person requested to stay anonymous as the decision had not yet been made public. The news was first reported by Europe 1 radio on its website Tuesday.

A spokeswoman for Air France declined to comment on the appointment.

Rigail, 49, sits on Air France’s board, and is the deputy director of customer relations at the airline. She will be responsible for paying negotiations with pilots, whose main union got a new leader recently, and cabin crews as the company is staggering from a strike last year that cost millions of euros and undermined consumer trust.

This is one of the first major appointments by Air France-KLM chief executive Ben Smith, in place since September, as he hand-picks his new team, his predecessor resigned.

Smith, a 47-year-old Canadian executive, had been temporarily in charge of the Air France unit, where he struck a landmark agreement with unions in October. Rigail’s predecessor, Franck Terner, left a month before.

Smith is expected in the next few months to outline his strategy, including whether he will scrap lower-cost unit Joon or expand it to offer long-haul flights. 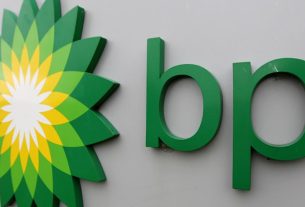 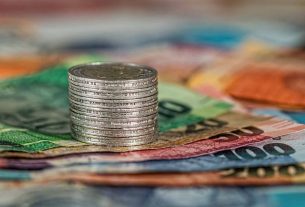 Mouton family to sell its stake in Capitec Bank