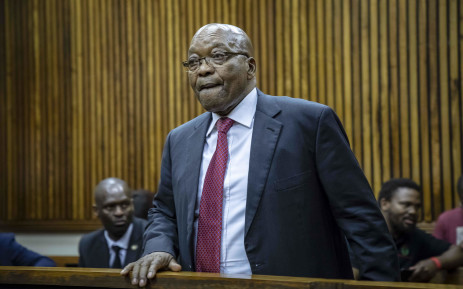 On Thursday, former President Jacob Zuma will hear whether the state will pick up the tab for his hefty legal fees.

The Democratic Alliance (DA) approached the High Court in Pretoria in November to assess and appropriate the office of the state attorney’s decision to bankroll Zuma’s litigation.

The former president is believed to have spent between R15 million to R30 million of taxpayers’ money on his legal fees.

Opposition parties, the DA and the Economic Freedom Fighters (EFF), have sought a declaratory order that the state attorney’s decision to pay for Zuma’s legal fees was unlawful.

Zuma would be responsible to pay back litigation costs going back more than a decade and would include his costly spy tapes challenge if it successful. Zuma claims that this case was brought about in order to hurt him politically, adding that there is no evidence he was trying to prevent having his day in court.

The EFF  have argued that the decision to fund Zuma’s fees was unlawful. 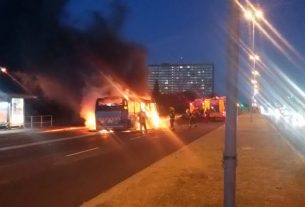 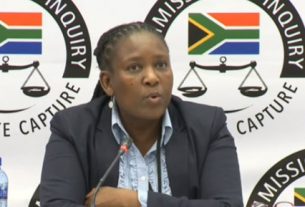 I PREVENTED R750M FROM BEING STOLEN FROM TRANSNET – MATHANE MAKGATHO 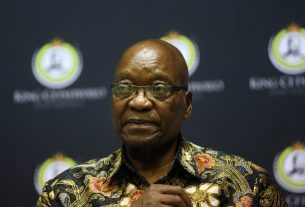 Loyalists stand by JZ by celebrating #ZumaDay on his birthday