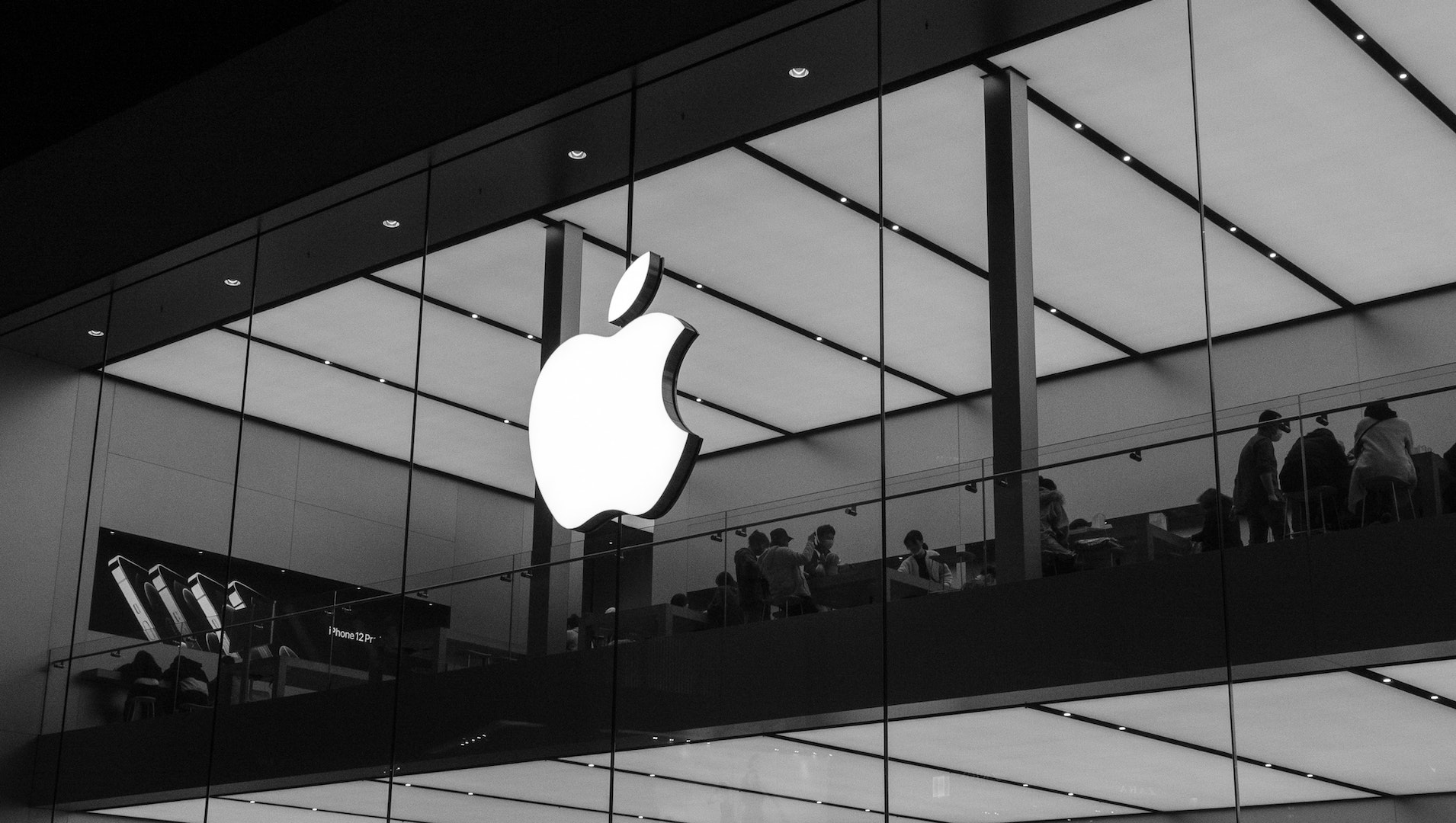 Apple has become the latest major firm to halt all product sales in Russia, in a widening corporate backlash to the country’s invasion of Ukraine.

The tech giant said it was “deeply concerned” about the Russian invasion and stands with those “suffering as a result of the violence”.

Apple Pay and other services such as Apple Maps have also been limited. 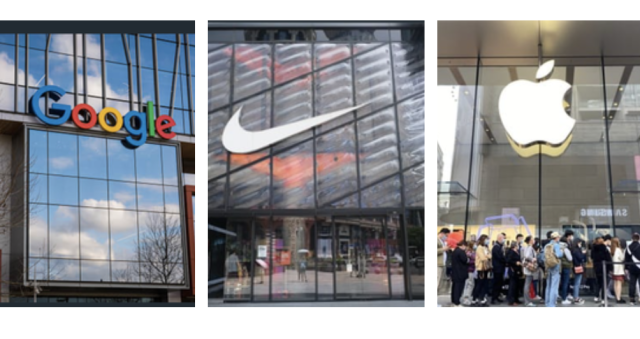 Nike did not comment on the conflict but customers are no longer able to order its products online.

An automated message said Nike was halting online orders because it could not guarantee delivery of goods to customers in Russia. 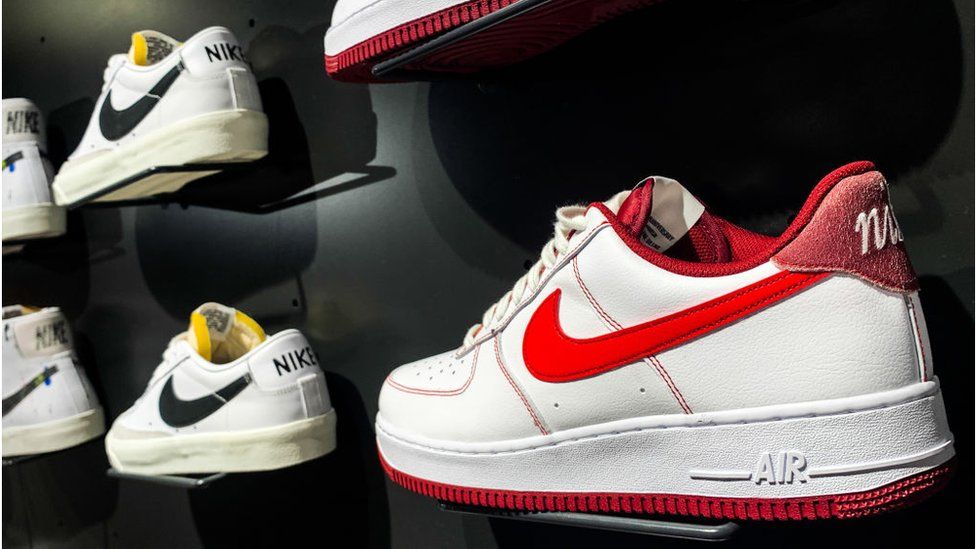 However, the website directed customers to their nearest Nike stores.

One Ukrainian member of parliament, Lesia Vsylenko, tweeted that the sportwear giant’s move was a great example of how private companies could impose sanctions against Russia. 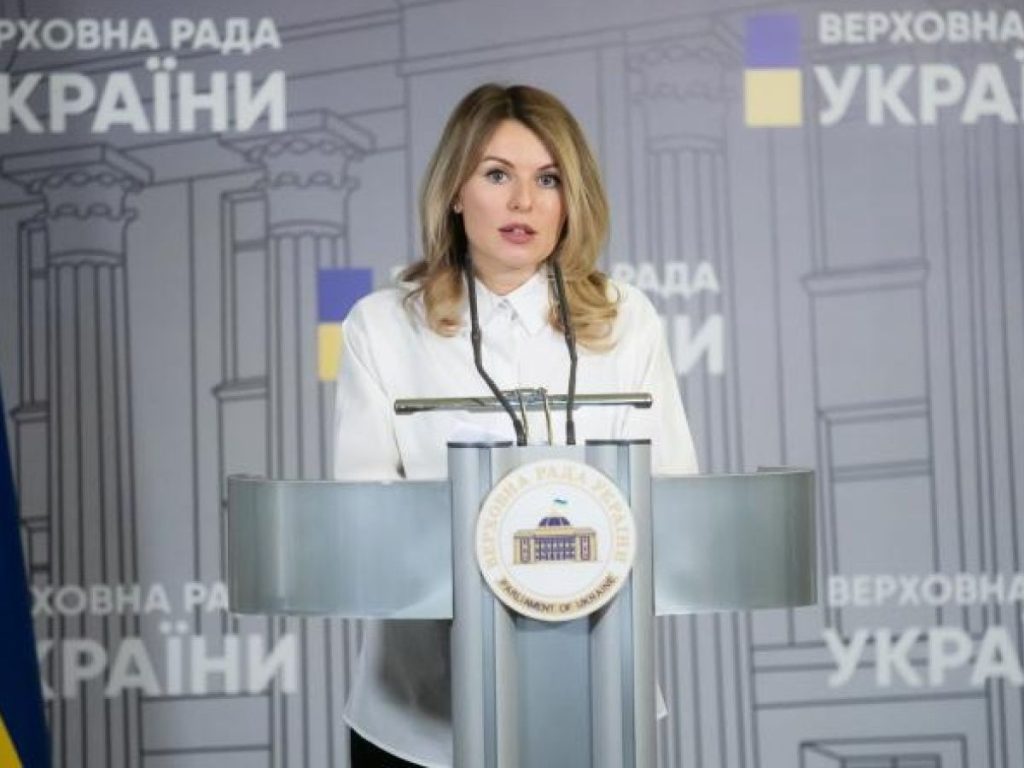 A number of high profile brands have pulled back from Russia in recent days, including film studios, carmakers and technology firms.

Google has removed Russian state-funded publishers such as RT from its features. 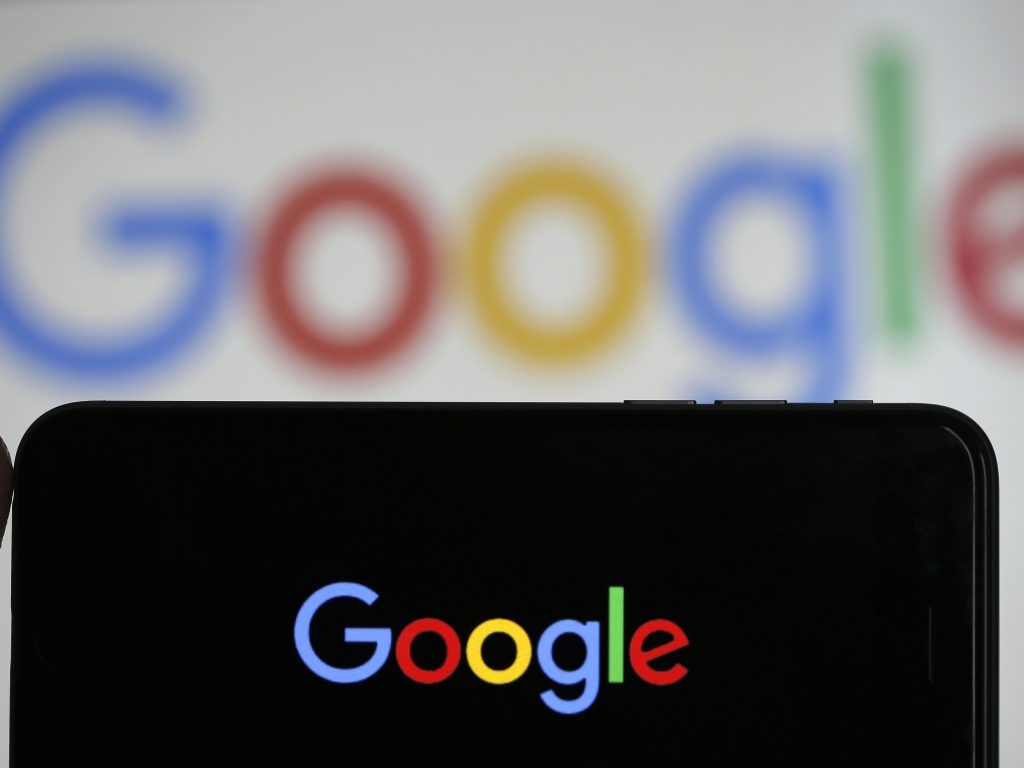 In a statement, Apple said that the firm had disabled both traffic and live incidents in Apple Maps in Ukraine as a “safety and precautionary measure for Ukrainian citizens”. 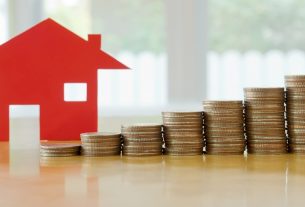 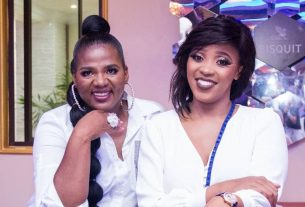 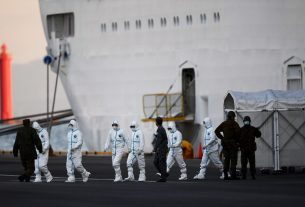