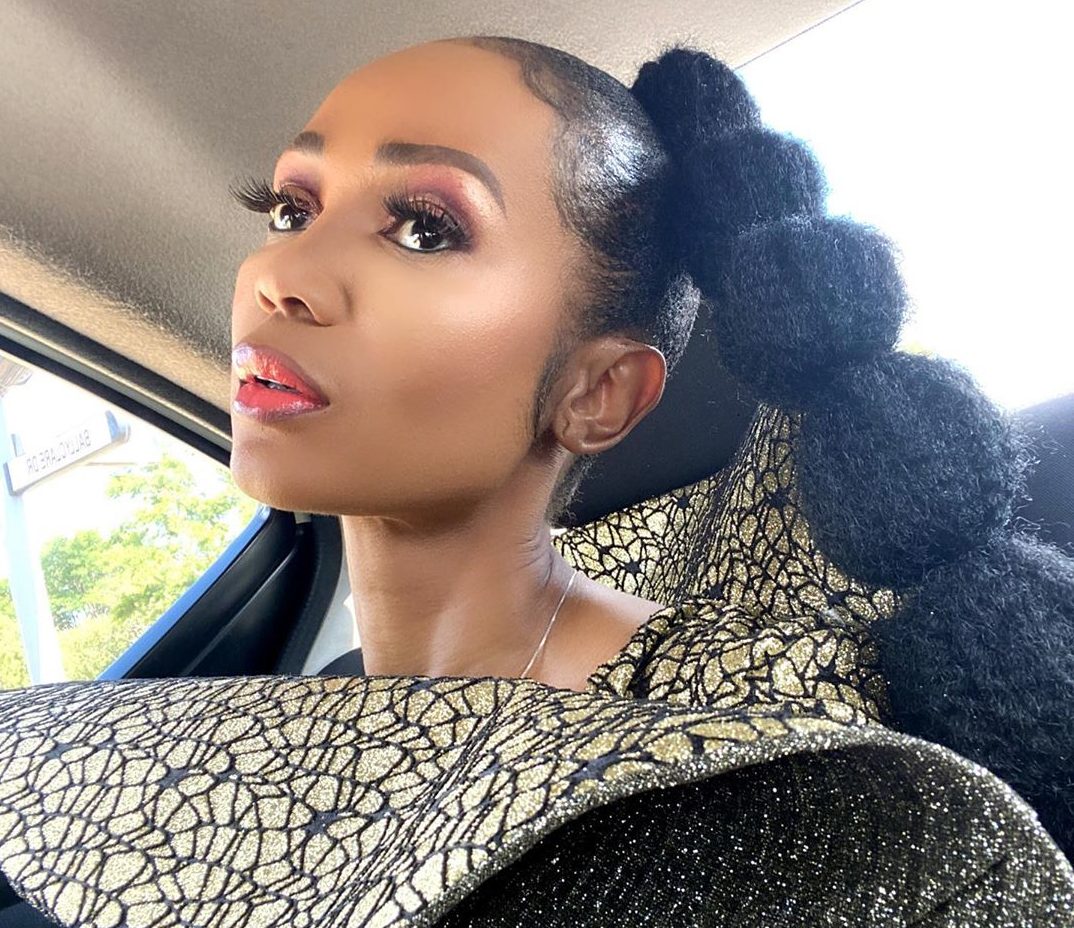 Johannesburg – After a bit of introspective, model Babalwa Mneno says she has realised she lacks the empathy to sympathise with white people and believes she may be “racist from deep within”.

The model and socialite, who has become quite vocal about politics and socio-economic issues of late, took to Twitter to express how she has no remorse for the fact that she doesn’t “feel” anything for white when they are struck by disasters such as explosions or fires. 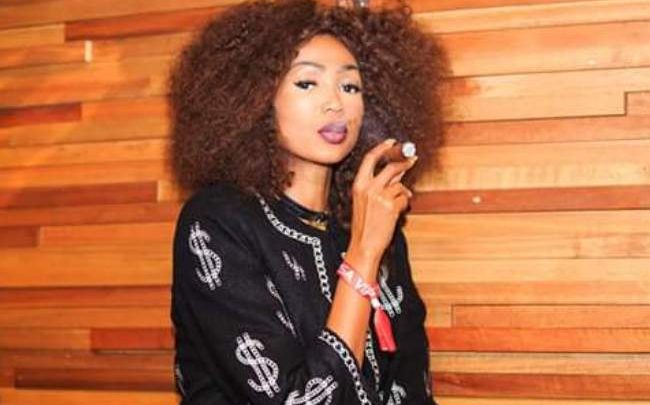 “I’m sure I’m racist from deep within, hey, or I just have the deepest hate for abelungu (white people), because why don’t I feel anything after their explosions, fires, etc. Andiva nix! (I feel nothing)”

Mneno’s tweets come after a massive explosion in the Lebanese capital of Beirut earlier this week, leaving at least 137 people dead and thousands injured. 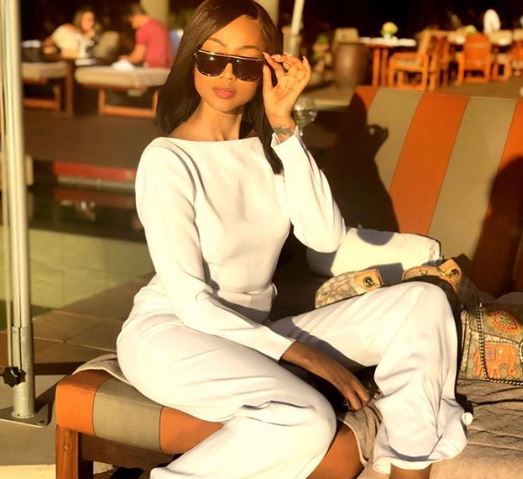 She said perhaps her lack of sympathy stemmed from the fact that she knew that the rest of the world would be their knight in shining armour, and rush to assist with funding and disaster relief efforts.

Mneno added that the same urgency to help from the rest of the world is hardly ever present when Africa is struck by disaster.

“Maybe it’s because I know the rest of the world will come to their rescue via funds and aid, but crickets when Africa faces the same!,” said Mneno. 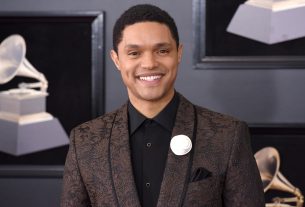 Trevor Noah on the picture he wants shown at his funeral 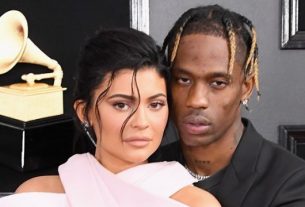 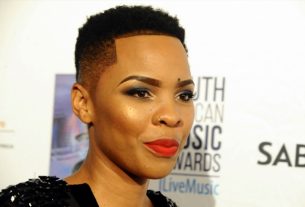 Masechaba Ndlovu launches her music career with a new single