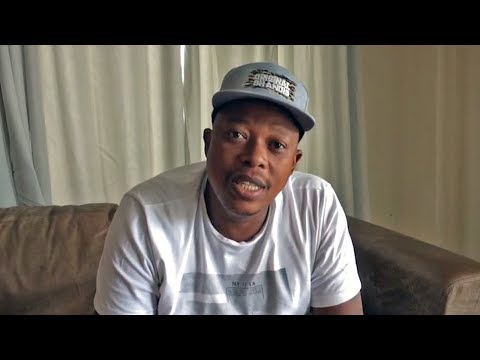 abes Wodumo’s sister and PR manager, Nondumiso Simelane, has verified the authenticity of the viral video exposing the alleged abuse of the gqom star by her long term boyfriend and musician Mampintsha.

Ever since video clips, which were apparently recorded from Babes’ Instagram Stories during the early hours of Monday morning, went viral there’s been widespread outrage and calls for Mampintsha’s arrest.

Nondumiso confirmed to our sister publication TshisaLIVE that the video is real.

“Babes’ lips are swollen but she didn’t go to the hospital after the beating and Mampintsha is nowhere to be found, he’s gone AWOL.”

Nondumiso, who was spitting fire, said she was not present when the alleged assault took place – or else she would have taken matters into her own hands.

“I tried talking sense to them previously and they told me not to stick my nose where it doesn’t belong, but I will personally beat up Babes if she goes back to Mampintsha. Just imagine such a huge guy assaulting her.”

She added that Babes had been sleeping since the incident and that she took her phone away.

“Babes has been in a toxic relationship and Mampintsha should be arrested.”

Meanwhile the EFF in KwaZulu-Natal says it intends to open a case with police to investigate the footage. The party issued a statement in which it said a charge would be laid by it’s chairperson , Vusi Khoza, in Umlazi on Monday.

Democratic Alliance leader Mmusi Maimane and the ANC have also largely condemned the violence shown in the video.

Several attempts by TshisaLIVE to get comment from Mampintsha proved unsuccessful at the time of publishing this article. 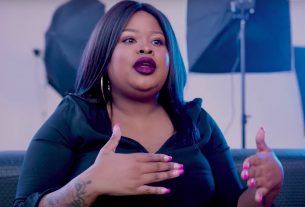 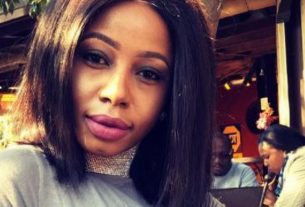 Kelly Khumalo to black Twitter: ‘You are teaching your children how to be bullies’ 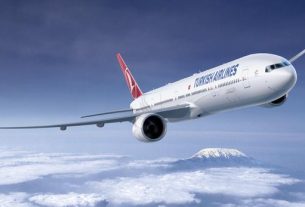