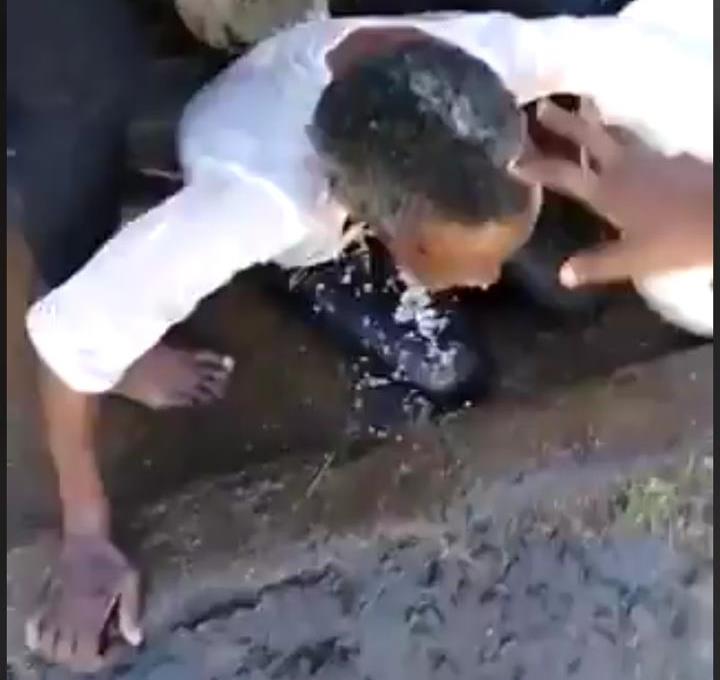 In the video, shot on January 1 this year, the grandmother from Sobantu in Pietermaritzburg is seen being pushed, shouted at and shoved under a tap of cold water by her granddaughter.

The 63-year-old grandmother’s niece said she feels like she “failed” her aunt for not showing people the videos when the incident happened.

“I would have uploaded the video sooner if it wasn’t for the threats by relatives,” the niece said.

The 20-year-old said there are more than three protection orders that have been taken out against the alleged abuser.

She said the alleged abuser controls the money her grandmother spends and forces her to “give her money.”

“She gets angry when she drinks or uses drugs, and humiliates us in front of others. She destroys property or things that we care about,” the niece said.

The niece said she fears for her elderly aunt even though she seemed to be coping.

Weziwe Thusi, the KwaZulu-Natal MEC for Social Development said social workers investigated the incident on Friday and assisted the grandmother to open a case of emotional abuse and assault.

“I could not believe my eyes when I saw that disturbing video.

“I don’t understand what possesses a young person to commit such an act of cruelty against a helpless older person,” said Thusi.

Thusi said without the video, the investigation would have taken longer.

“I wish to personally thank the person who recorded the video because they have made it easier for the police,” she said.

“This matter is now in the hands of the police and I hope they will use this case as a deterrent and show others committing similar crimes that the abuse of older persons will not be tolerated,” she said.

The MEC commended the social worker who managed to trace the grandmother with very little information.

“I am very proud of our ward social worker, who had to work with very little information to trace the gogo.

“He helped her open a criminal case and worked late into the night on Friday, to ensure that the older woman sleeps in a safe environment,” said Thusi.

Sandile Dlamini, Msunduzi Ward 35 councillor, said the incident would be addressed with the community as a whole.

“We are going to involve the community committees, some of the neighbours and members of the same family,” he said.

Police spokesperson Colonel Thembeka Mbele said the suspect, who has been charged with assault with intent to cause grievous bodily harm, was expected to appear in court today. 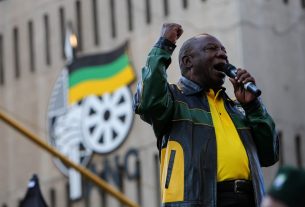 ANC will be cleaned ‘of all bad tendencies’: Ramaphosa promises 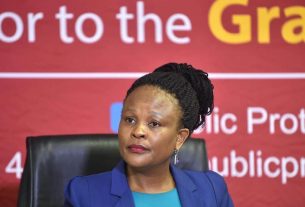 Mkhwebane to face one less charge in perjury case 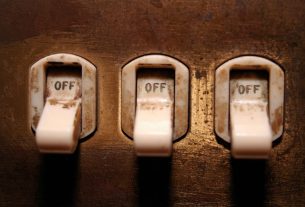