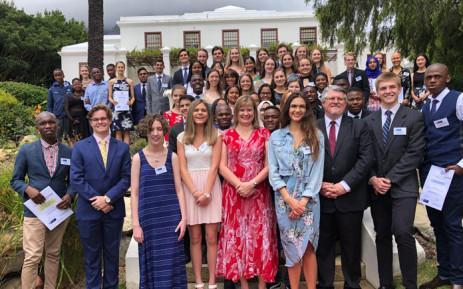 South Africa’s top grade 12 learners for the class of 2018 class have stressed the importance of having a balanced approach to academics.

Justine Crook-Mansour, from Rustenburg Girls High School, received straight As for all her subjects.

With her remarkable achievement of 96% and more in all her subjects, Mansour took the top spot not just in the province but the country.

She has plans to study astrophysics at the University of Cape Town this year.

“I think the most important thing is staying organised, I think it’s also very important to stay active.”

Kamva Goso of Intsebenziswano Secondary School in Philippi also achieved distinctions in all his seven subjects.

He plans to study actuarial science, after being named the top matric in the country for Quintile Two schools.

Langa High School was singled out as one of the schools that showed significant improvement over the past two years. 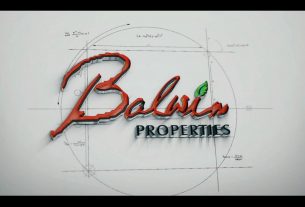 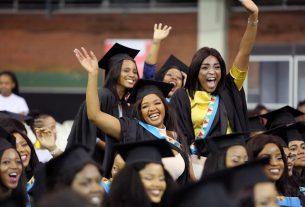 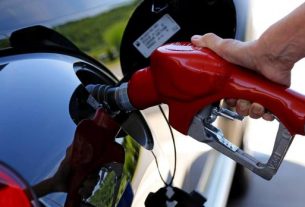 March fuel price hike will be bigger than anticipated