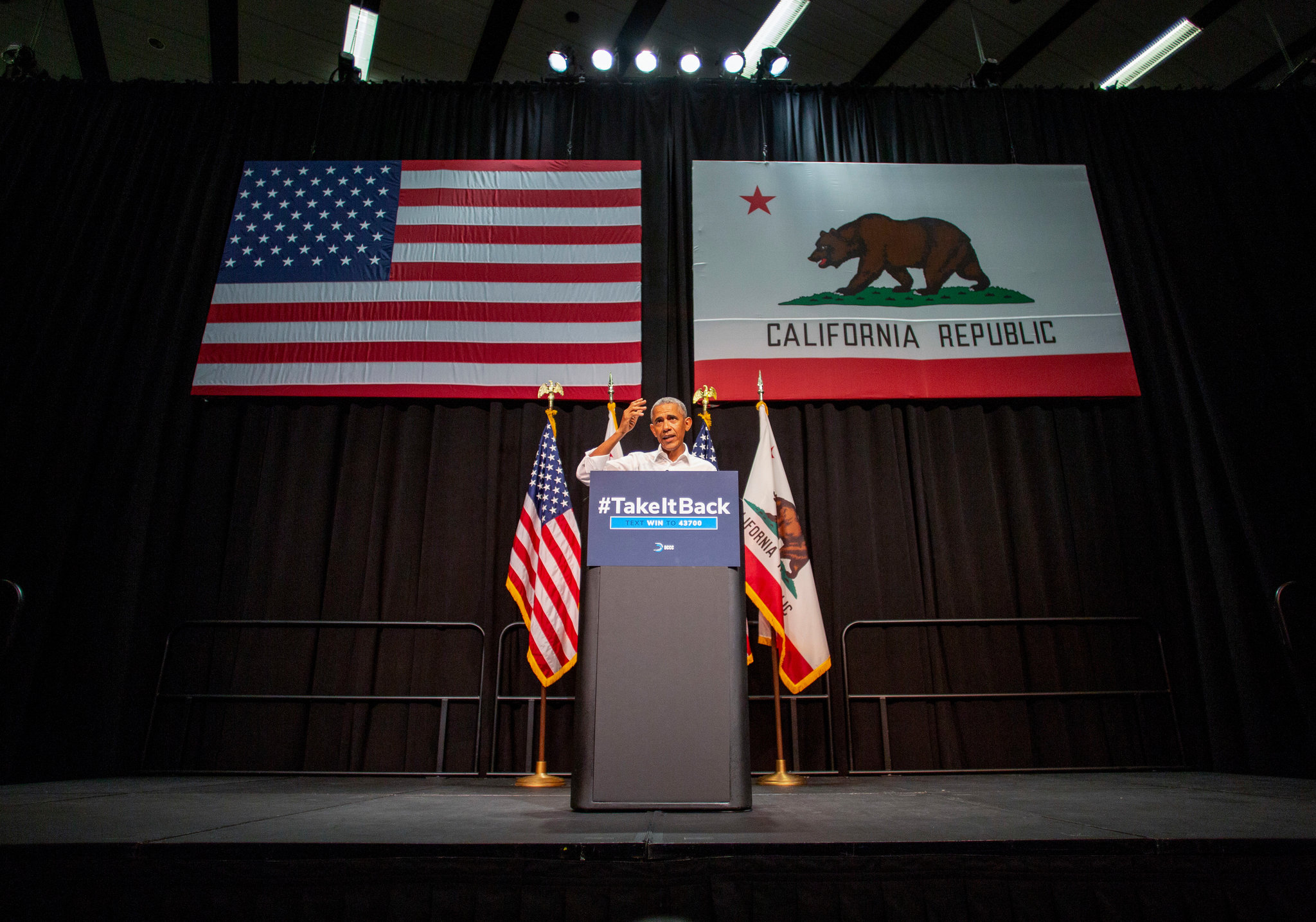 Barack Obama, the former US president has kept a low public profile since he left office in January , 2017.  However, this past Friday, he entered the midterm election battle, where he spoke to a crowd  and urged them to get to work ahead of November’s mid-term elections.

He was initially reluctant to comment about his successor’s time in office despite Trump being a constant critic of him. His appearance came a day after he delivered a strong critique against Trump in a speech made in Illinois.  He denounced the divisiveness and resentment of Trump-era politics and urged campaigners to promote a government that is more responsive and accountable to voters rather than being one purely of self-interest. This  has left no doubt that Mr. Obama intends to play an active role as campaigns enter their final weeks.drew a response from the vice-president,

Obama’s stance drew a reaction from Mike Pence telling Fox News in an interview to be broadcast in full on Sunday it was “very disappointing to see President Obama break with the tradition of former presidents, and become so political”.

“The truth,” Pence claimed, was that “the American people in 2016 rejected the policy and direction of Barack Obama when they elected President Donald Trump.”

Barack is scheduled to attend a Southern California event for seven Democratic candidates for the House of Representatives in Republican-controlled districts that supported Democratic presidential nominee Hillary Clinton over Trump in elections about two years ago.

Obama will campaign for Democratic gubernatorial candidate Richard Cordray, a former Obama administration official. He will appear later this month in Illinois then Pennsylvania, key state that Democrats hope will help deliver the 23 seats needed to regain control of the House.

In the past both Democrats and Republicans recorded a low voter turn-out in non presidential elections. However, In this November’s elections, a high voter turn-out is expected because these elections are generally perceived as a referendum on Trump. 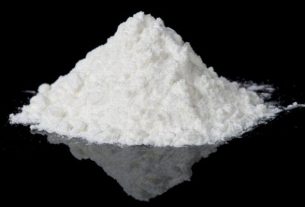 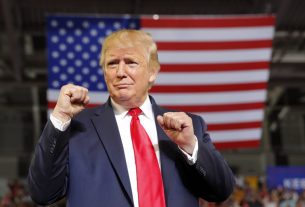 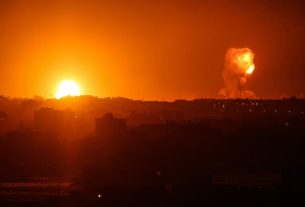