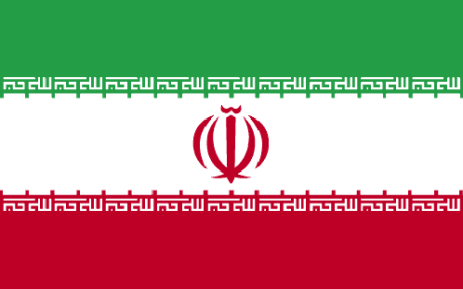 A cargo plane crashed into a residential complex near the capital of Iran in Tehran with 10 people on board, state TV reported Monday.

“The plane was a cargo Boeing 707 that overshot the runway during its landing,” Iran’s aviation organisation spokesperson Reza Jafarzadeh told state broadcaster IRIB.

According to Conservative news agencies Fars and Tasnim, it was a military cargo plane carrying meat from the Kyrgyzstan capital of Bishkek.

IRIB said the plane hit a building after the pilot chose the wrong runway while attempting to land at Fath airport in Alborz province, just east of Tehran. 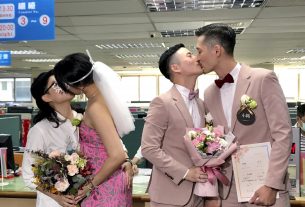 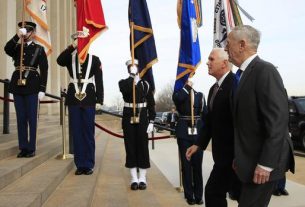 US to withdraw all American troops in Syria, official says 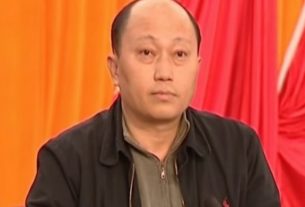