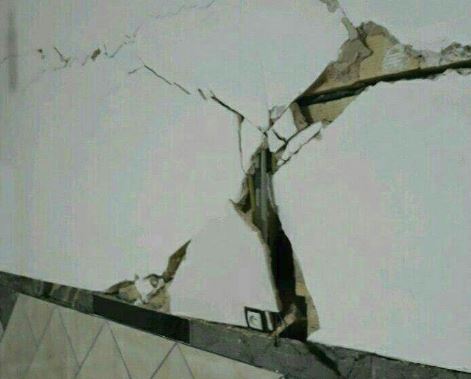 Approximately 700 people have been injured after an earthquake of 6.4 magnitude hit western Iran, state television reported in an updated toll Monday. The quake struck Kermanshah province late Sunday, with an epicentre 17 kilometres (11 miles) southwest of the city of Sarpol-e Zahab, according to the country’s institute of geophysics.

State television, quoting the emergency services, said that 716 people had been injured, but there were no reports of deaths or major damage. State TV showed images of cracked walls inside homes, but said only 33 of those injured remained in hospital on Monday morning.

The initial quake, around seven kilometres deep, was followed by several aftershocks including one with a magnitude of 5.2.

Morteza Salimi, an official with Iran’s Red Crescent Society, said most of the casualties from Sunday had been injured in a stampede sparked by the first tremors.

Journalists from AFP reported feeling the quake as far away as Baghdad in neighbouring Iraq.

A magnitude 6.3 earthquake has struck hit the Iran-Iraq border region.
Power is down & all locals of western #Iran are in the streets.
Those who experienced the quake in Qasr Shirin describe it as 'very severe' pic.twitter.com/8QebFHDzbC 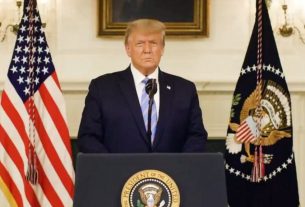 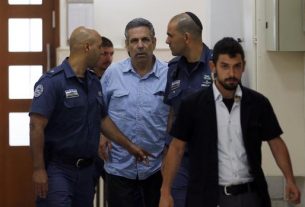 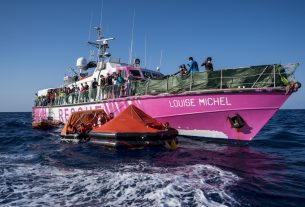 Migrants rescued by Banksy boat to disembark in Sicily