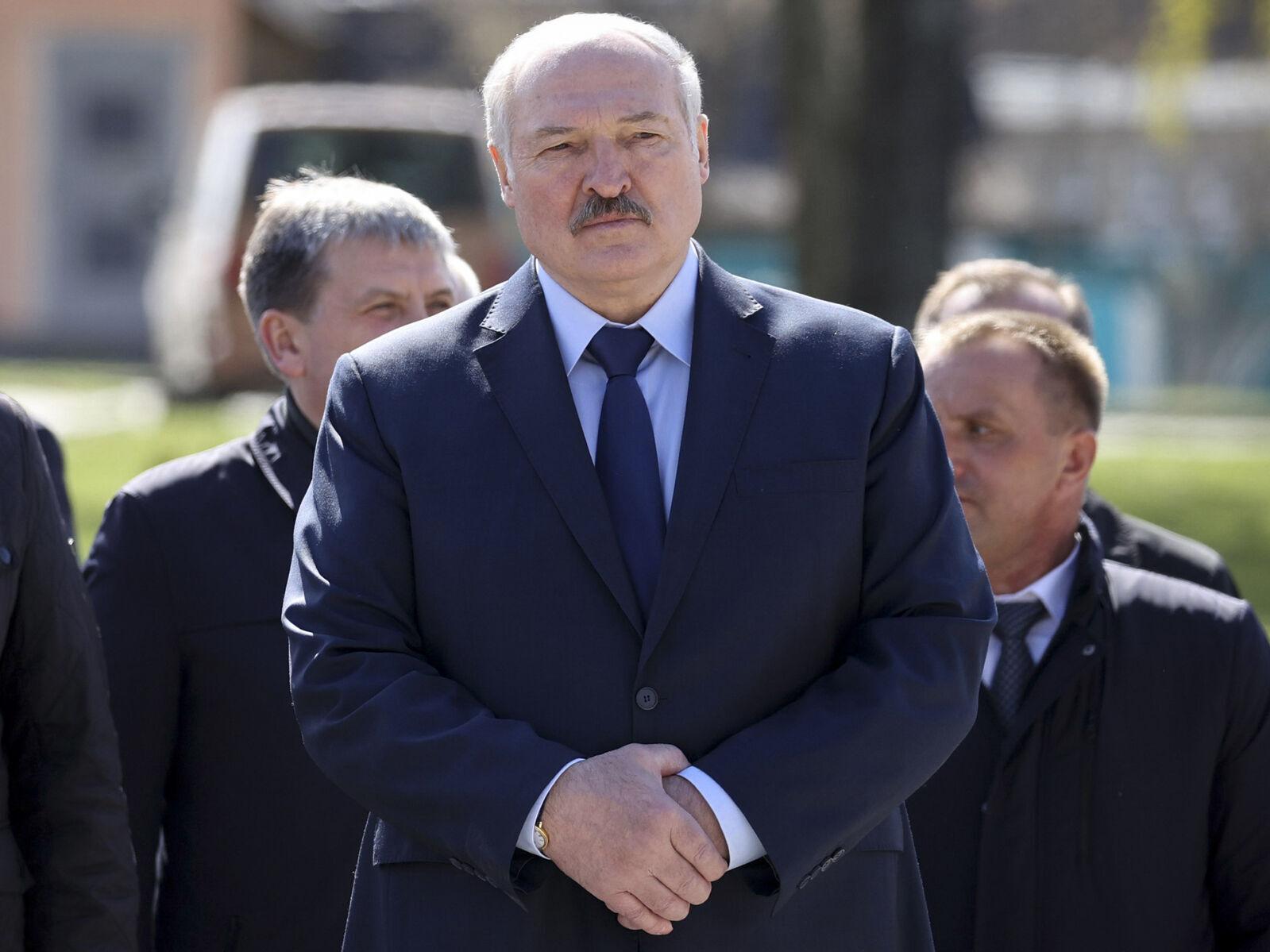 The president of Belarus has said his critics are “strangling” his country and waging “hybrid warfare”.

He was defending the move to forcibly divert a Ryanair plane, which was flying from Greece to Lithuania, to land in Belarus on Sunday. 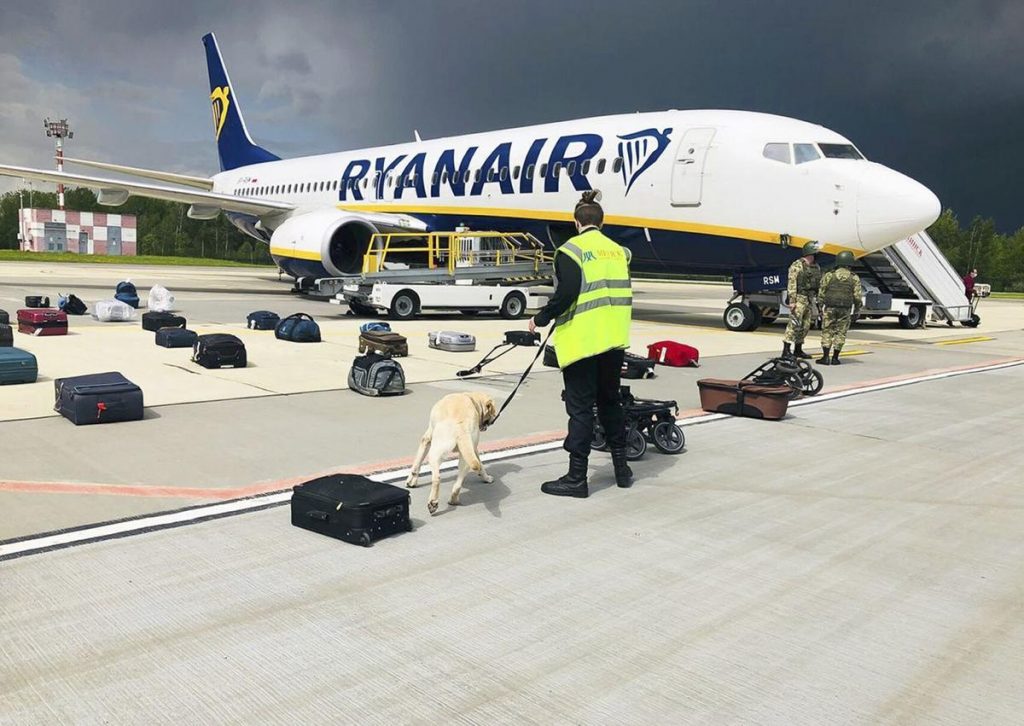 A Belarus journalist who is a critic of Lukashenko was arrested.

26-year-old Roman Protasevich was placed on a terrorism list last year and say he fears the death penalty. Belarus is the only country in Europe and the former Soviet Union that still passes and carries out death sentences.

Videos of the pair have been released, appearing to show them confessing to crimes. However, it is likely they are both speaking under duress. 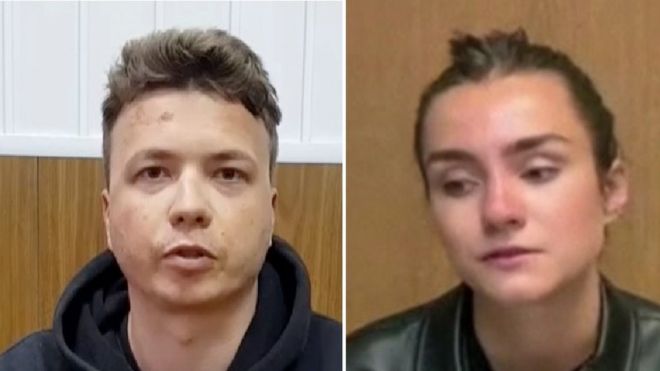 Lukashenko’s comments were the first he has made in public about the incident, which has drawn Western outrage.

European leaders have accused Belarus of hijacking the plane, but the president has insisted he acted lawfully when he ordered its diversion.

Belarus claims the flight had been diverted because of a bomb threat from Hamas, but the Palestinian militant group denied any involvement.

Lukashenko also said the threat had originated in Switzerland, but the Swiss authorities said they knew nothing of it. 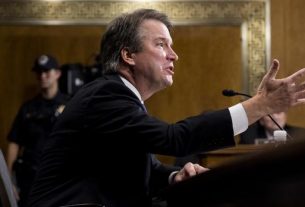 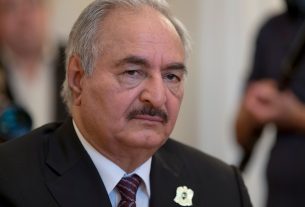 Hifter’s rule brings security to eastern Libya, at a cost

11 children among 21 migrants smuggled into UK in refrigerated truck