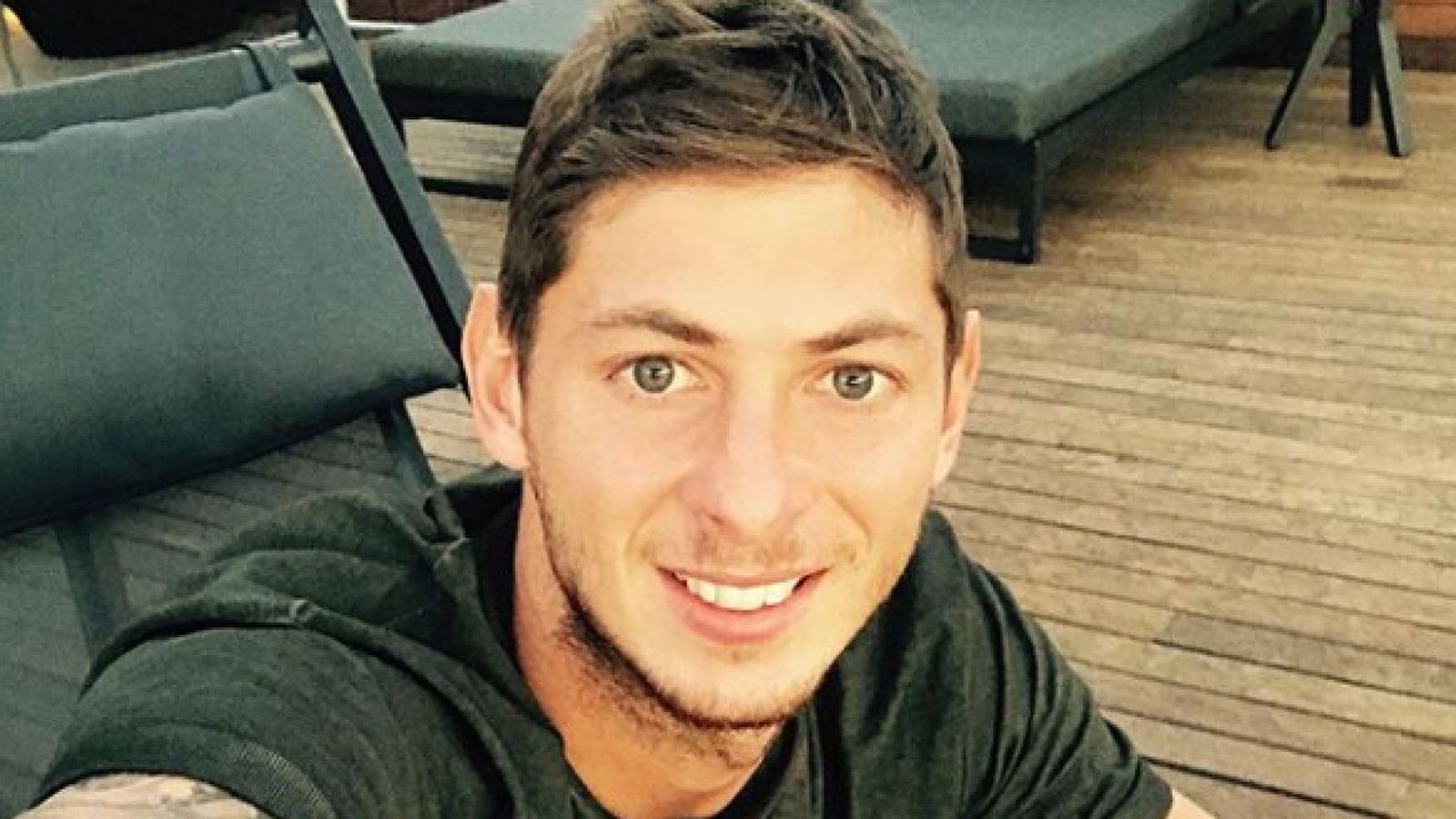 The body recovered from the wreckage of a plane in the English Channel has been identified as missing footballer Emiliano Sala.

Officers said the families of the 28-year-old Cardiff City striker and missing pilot David Ibbotson, 59, have been informed of the development and will “continue to be supported by specially-trained family liaison officers”.

The pair went missing on 21 January after the plane they were travelling on from Nantes to Cardiff crashed 21 miles (34km) off the coast of Guernsey.

Dorset Police said they would continue to support the coroner’s investigation into the circumstances of the crash.

Cardiff City have offered their “most heartfelt sympathies and condolences to the family of Emiliano”.

“He and David will forever remain in our thoughts,” a spokesman added.

Football clubs, including Barcelona, Porto and Sevilla, have also been tweeting photos and tributes to the forward.

The formal identification comes after remotely operated vehicles in “challenging conditions” were used to recover the body from the water “in as dignified a way as possible”, according to the Air Accidents Investigation Branch.

Images earlier showed an ambulance bringing the body on shore from a ship in Portland, Dorset, this morning.

Katerina Vittozzi, in Portland for Sky News, said: “The AAIB has gathered a huge amount of video evidence, so they do have enough to start to piece together what happened in the final moments before the plane came down.

“The vessel only got into the harbour after 9am, though the mission happened overnight. They have taken their time over time.”

An AAIB spokesman said bad weather was forecast “for the foreseeable future and so the difficult decision was taken to bring the overall operation to a close”.

The investigators will publish their interim report within a month and footage captured of the wreckage is expected to provide “valuable evidence”, it added.

The plane was discovered on Sunday by marine recovery specialists who were hired thanks to a crowdfunding appeal launched after the official search was called off.

Sala had signed for Cardiff City from French club Nantes in a £15m deal two days before the plane disappeared.

Sky sources say Nantes have now started legal action against Cardiff, asking for the first payment of the transfer fee, which is understood to be more than £5m.

Cardiff have not yet paid any of the fee, a record for the club, for the Argentinian striker and privately believe questions first need answering about the ownership of the Piper Malibu aircraft and other issues.

The plane had requested to descend before it lost contact with Jersey air traffic control.

An official search operation was called off on 24 January after Guernsey’s harbour master David Barker said the chances of survival following such a long period were “extremely remote”.

The remains of the aircraft were tracked down by a team co-ordinated by ocean scientist David Mearns, who has located some of the most elusive wrecks in the world.

Mr Mearns – known as the “Shipwreck Hunter” – and his team located the aircraft within two hours of commencing their search. 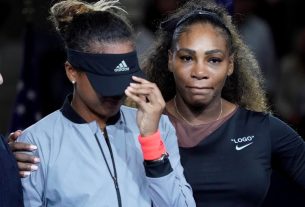 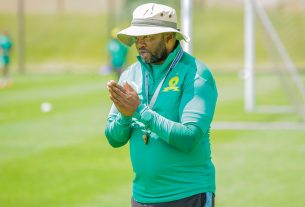 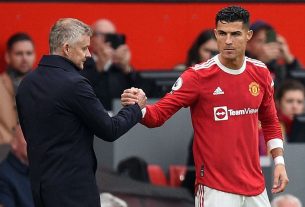