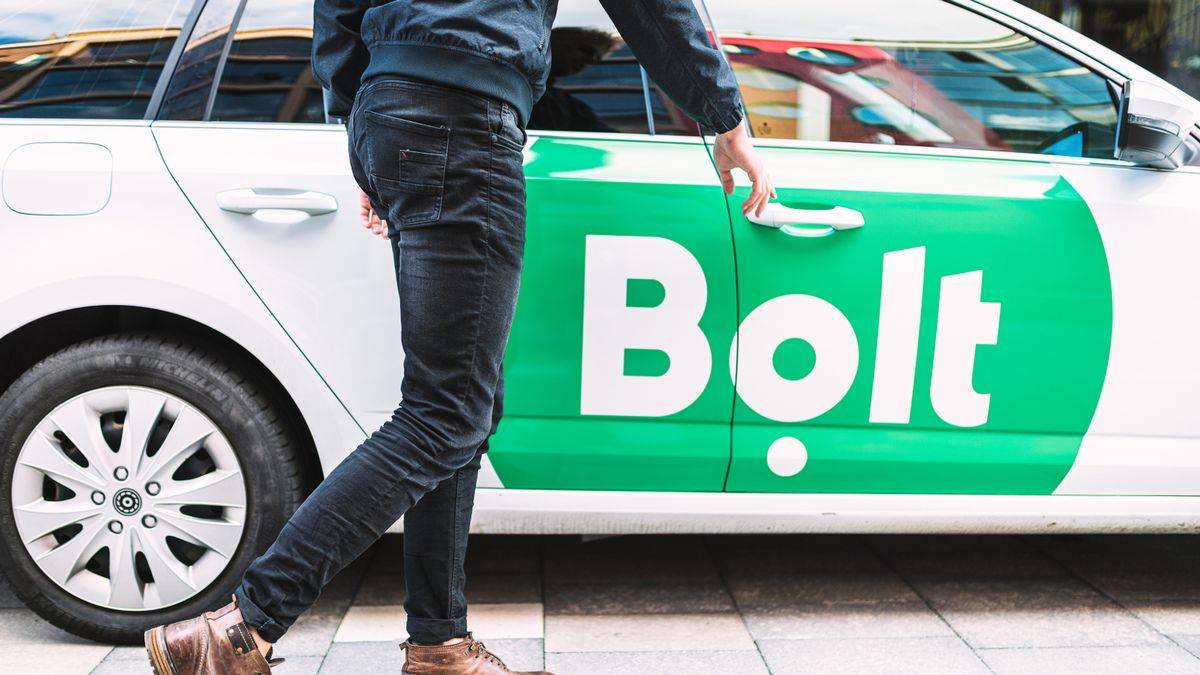 Drivers who contract with Uber, Bolt and other ride-hailing services in South Africa embarked on a strike to protest against record-high fuel prices and put pressure on the government to pass industry regulations to protect their rights.

The nationwide strike will continue for three days, said Vhatuka Mbelengwa, a spokesperson for the drivers. A meeting held with government officials on Sunday failed to prevent the labour action, and talks between them about new rules are ongoing.

While the drivers complain their income have been eroded, Uber said it has increased the price of its rides to help offset their costs. 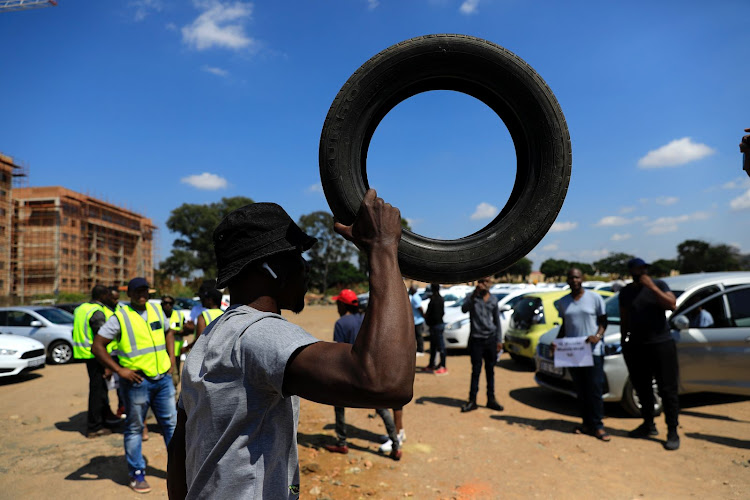 “Our goal is to maintain a holistic view on inflationary pressures to ensure that the platform remains economically viable for drivers,” Uber’s head of mobility operations for sub-Saharan Africa, Kagiso Khaole, said in an e-mail. “With this in mind, we have increased prices.” 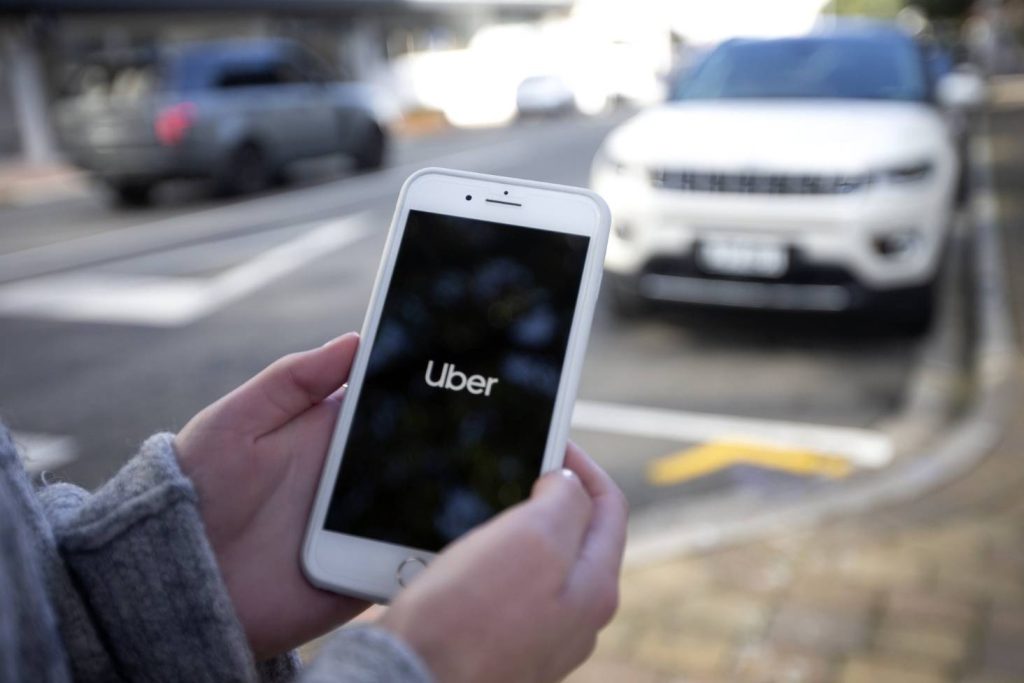 Bolt said that it increased its fares by as much as 20% this month, and it sought to balance drivers’ needs with the affordability of its services for passengers.

The company respected the drivers’ right to strike and urged them to do so legally and peacefully. 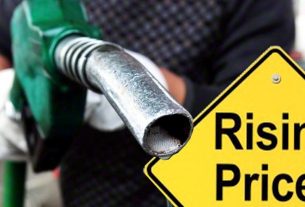 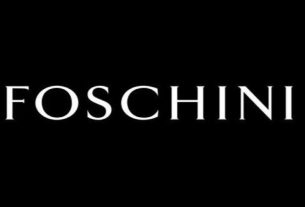 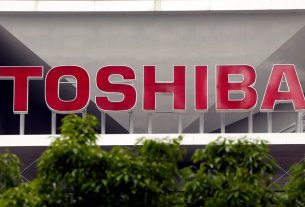 Toshiba to split business into three