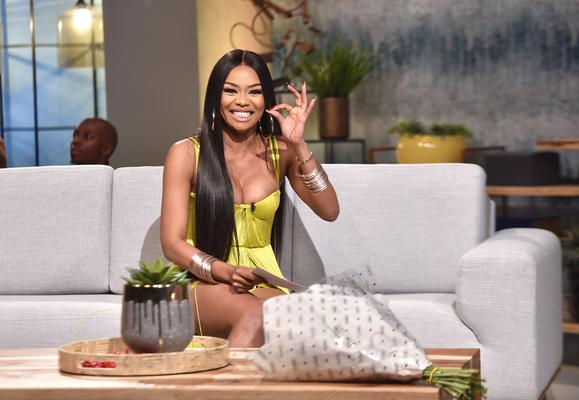 Media personality Bonang Matheba has revealed that she will be starring in new film produced by Brian Corso, which is set to be released next year.

Matheba posted a picture on Wednesday sharing the good news with her millions of followers under the caption “New Film. 2019.”

Public Figure has been described as a documentary that explores the psychological effects of everyday social media use and will feature several influencers including Matheba, Sebastian Tribbe and Gregory O’Gallagher, who will share how they deal with the fame, hate and money.

The release date for the film has not yet been confirmed.

A little behind the scenes !! Amazing day of filming @bonang_m @redbuttonfilm 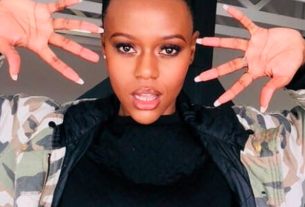 ‘The Queen’ actress Sibusisiwe Jili is pregnant with her ‘miracle baby’ 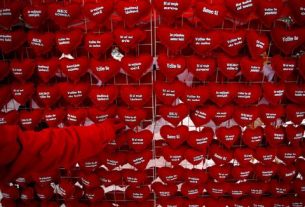 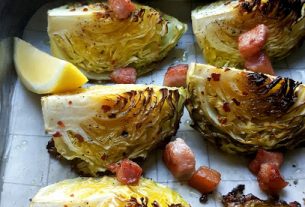