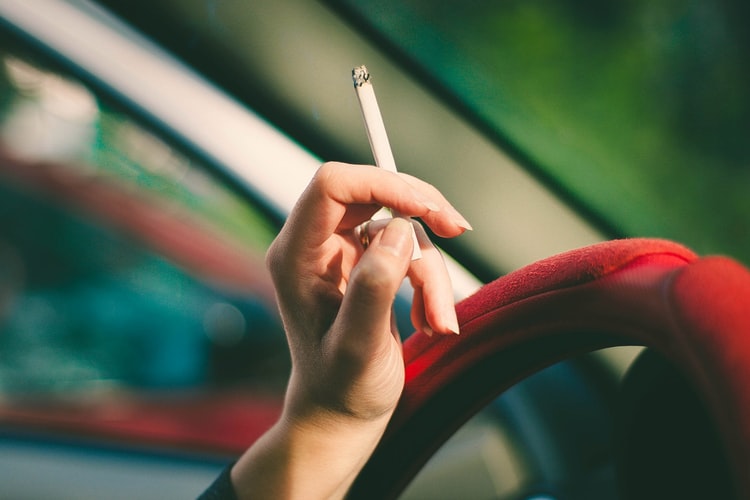 Johannesburg – The latest challenge to government’s ban on the sale of tobacco reaches the courts on Wednesday.

The bid to have the ban overturned is spearheaded by industry giant British American Tobacco and represents the interests of tobacco farmers, vendors and consumers.

This comes in the wake of the failed Fair Trade Independent Tobacco Association (Fita) challenge earlier this year. 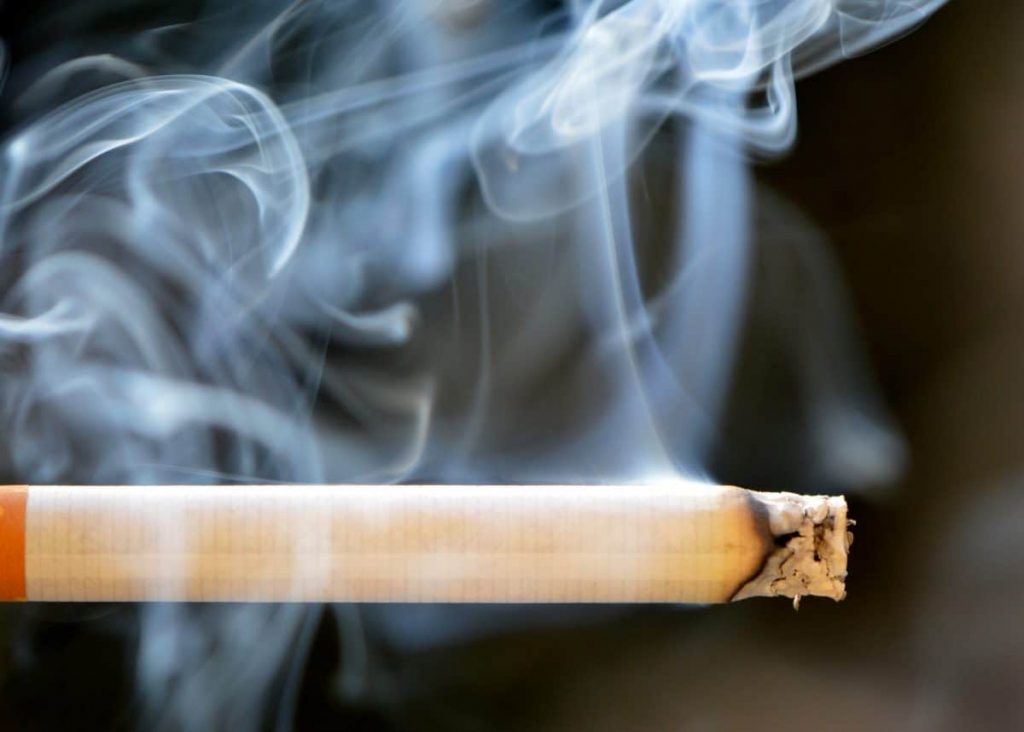 The second major challenge to the tobacco ban is finally coming to the courts after a major delay.

The case was supposed to be argued in June, but with just days to go, the Western Cape High Court has decided to roll it over to the next court term.

Meanwhile, Fita fought and lost its case in the Northern Gauteng High Court, but has been granted leave to appeal the matter at the Supreme Court of Appeal. 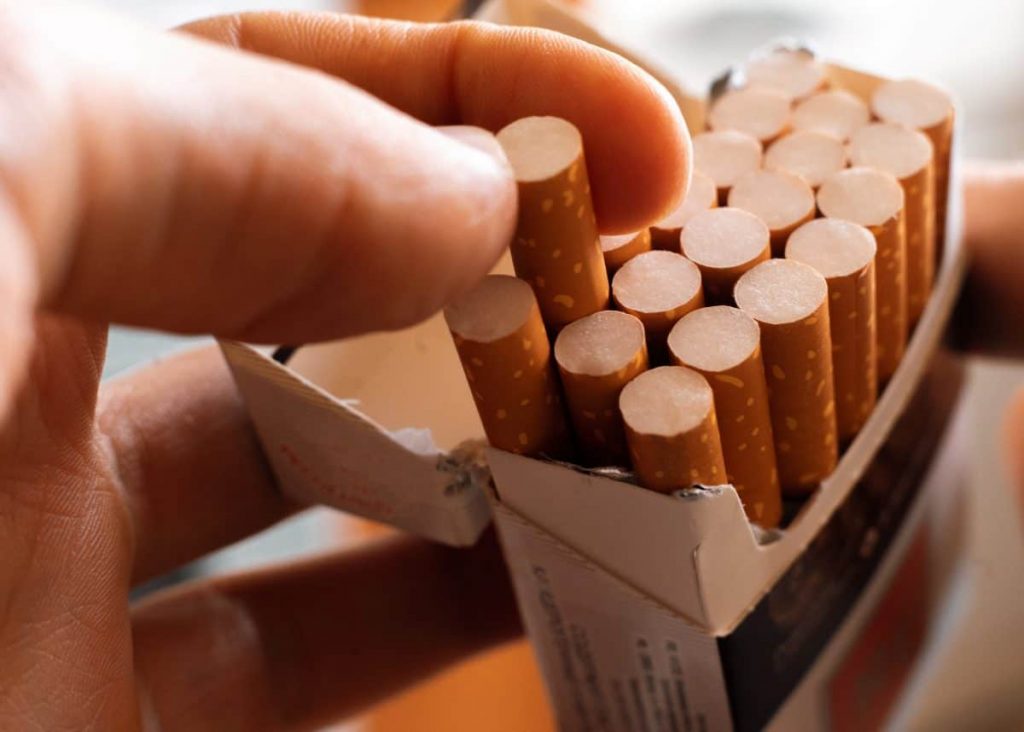 Lawyer Mike Evans said the case they are bringing was very different to Fita’s case.

The tobacco industry is expected to also argue that the costs to the economy as a whole and to individual rights far outweighs the benefits of banning tobacco during the Covid-19 pandemic. 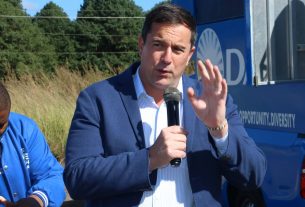 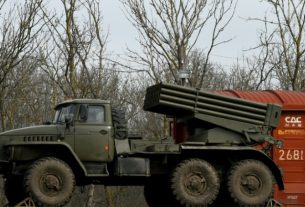 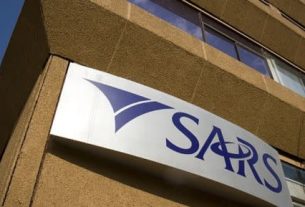 SARS NATIONAL STRIKE OVER WAGES, BENEFITS EXPECTED TO GO AHEAD