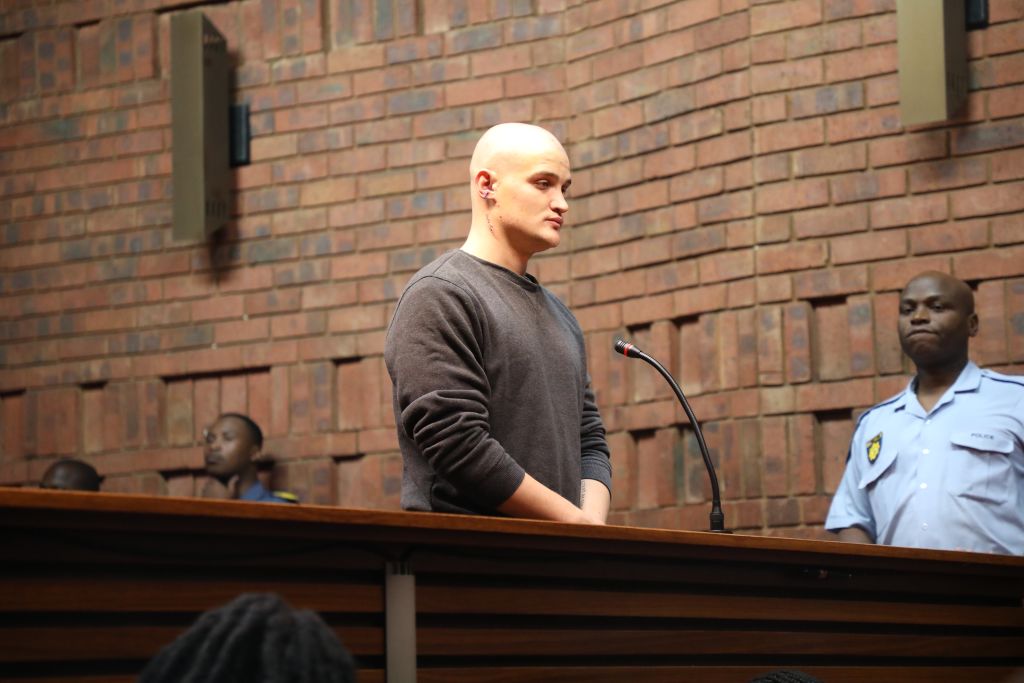 Protests are expected in the Pretoria CBD on Wednesday where a man accused of raping a 7 year old girl in a Dros restaurant returns to the Pretoria Magistrate’s Court.

In November, the rape case got postponed to January 16, with an undertaking that the man would be brought to court earlier if a bed becomes available at Weskoppies Psychiatric Hospital in the capital.

On Tuesday, the Tshwane Metro Police Department (TMPD) issued an advisory, warning motorists about street closures expected around the court due to the protests which have characterised the man’s court appearances.

“Streets in the CBD will be congested, so motorists are advised to avoid the affected streets and use alternative roads. Tshwane Metro Police and [SA Police Service] SAPS officers will be deployed to monitor the picket and all affected streets,” said TMPD spokesperson, Senior Superintendent Isaac Mahamba.

Civil rights group #NotInMyNameSA also weighed in, saying they have been informed that the man has finally been allocated a bed at Weskoppies, and is expected to appear in court to be officially referred to the mental institution.

“We have it on good authority that the rape-accused…has finally been allocated a bed at Weskoppies Psychiatric Hospital in Pretoria. He will be appearing at the Pretoria Magistrates Court tomorrow Wednesday, prior to being officially transferred from the Kgosi Mampuru Correctional Facility to the hospital,” said #NotInMyNameSA secretary general Themba Masango.

“Much to our dismay, [the man] is using insanity as a mitigating factor in his alleged rape of a seven-year-old child at a Dros restaurant in Pretoria. He was previously diagnosed with Bipolar Disorder but its relation and significance to his pedophilic act(s) is unbeknown.”

At the previous court appearance, on November 28, different political parties, religious organisations and activists lined up along Francis Baard Street as the matter was heard in court.

The prosecution said the man had not secured a bed at the Weskoppies psychiatric hospital in Pretoria, where he was expected to undergo mental evaluations.

He faces charges of rape, possession of drugs, assault with intent to do bodily harm and intimidation.

He allegedly followed the little girl from the restaurant’s play area to the toilets where he raped her. The girl’s mother caught him in the act after she went looking for her child. 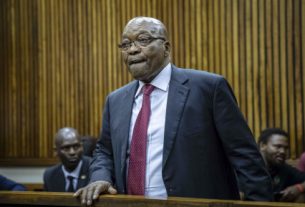 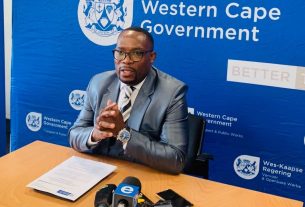 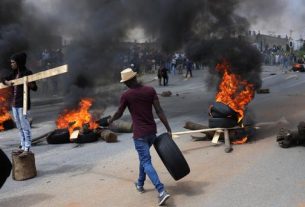