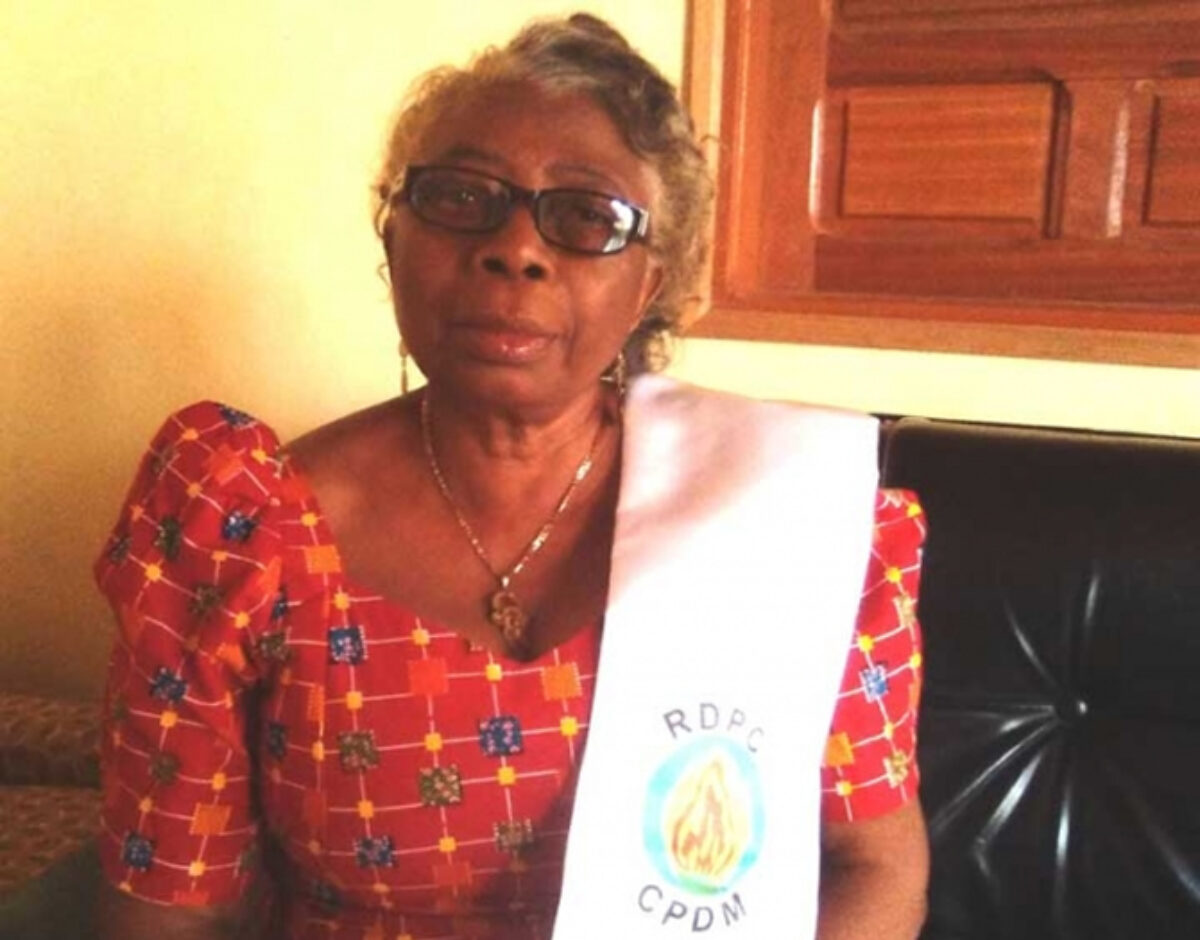 Cameroonian soldiers have freed a kidnapped senator of the ruling party, plus several other hostages, in an operation in the country’s English-speaking North-West region, said the army.

Senator Elizabeth Regina Mundi was kidnapped along with her driver last month in Bamenda. 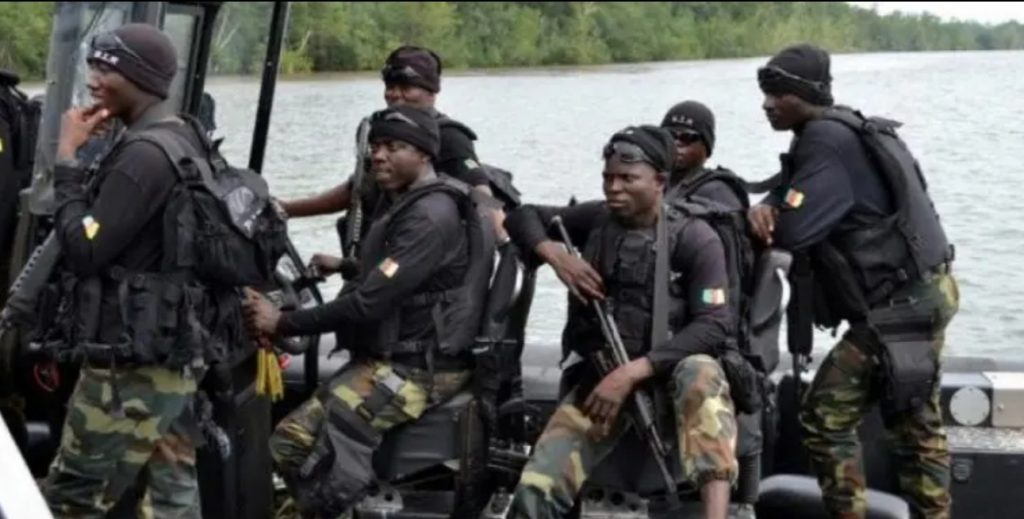 The separatist group, Ambazonian Defence Forces (ADF), said it carried out the abduction.

The rebel group is one of several fighting for independence in the two main Anglophone regions, the North-West and South-West. 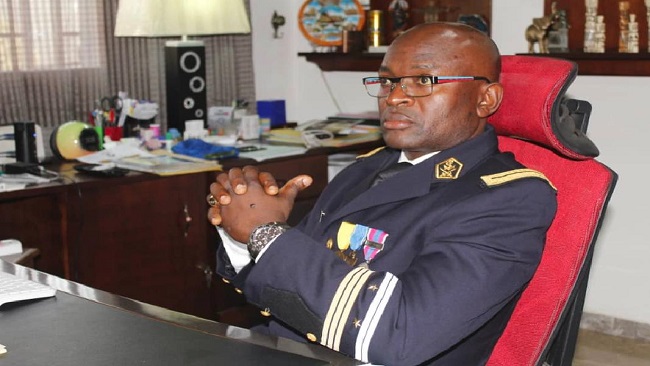 In a statement, army spokesperson Cyrille Atonfack Guemo said a dozen separatist fighters were killed, many left injured, while others fled during the Monday night raid. 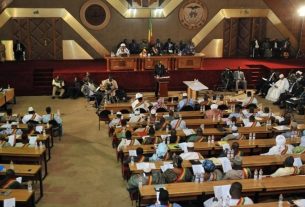 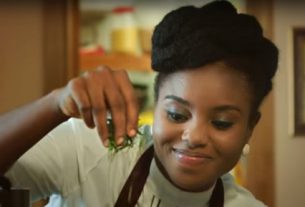 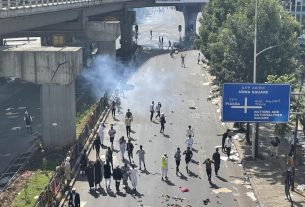 Dozens arrested in Ethiopia after clashes during Eid