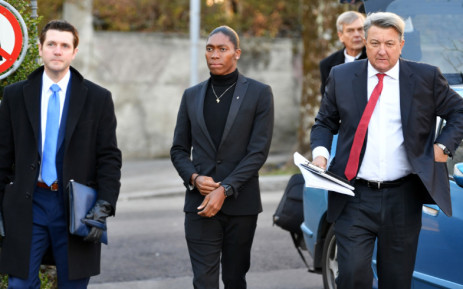 Semenya is currently at the Court of Arbitration for Sport to challenge proposed rules that could force her to lower her testosterone levels.

Semenya made no comment as she arrived at the court in Lausanne. But through her lawyers says she believes she and other women affected by the regulations should be permitted to compete in the female category without discrimination and celebrated for their natural talents as are all other athletes with genetic variations.

She goes on to say that the proposed regulations do not empower anyone. Rather, they represent yet another flawed and hurtful attempt to police the sex of female athletes.

Semenya’s perseverance in her fight to run free is being hailed as an inspiration to young athletes in South Africa and around the globe. 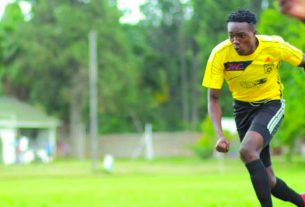 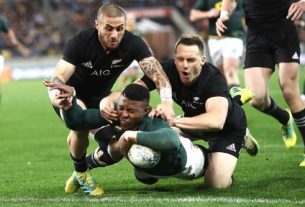 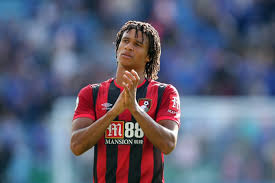