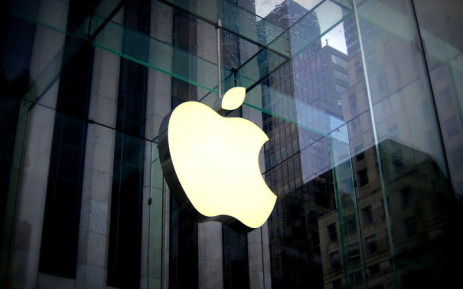 A court in China has ordered a sales ban of some older Apple Inc iPhone models in China for violating two patents of chipmaker Qualcomm Inc, though intellectual property lawyers said enforcement of the ban was likely still a distant threat.

The case, brought by Qualcomm, is part of a global patent dispute between the two US companies that includes dozens of lawsuits. It creates uncertainty over Apple’s business in one of its biggest markets at a time when concerns over waning demand for new iPhones are battering its shares.

Apple said on Monday that all of its phone models remained on sale in mainland China and that it had filed a request for reconsideration with the court, the first step in a long appeal process that could end up at China’s Supreme Court.

“It’s incredibly unlikely, I’d say almost impossible (that Apple would have to stop sales),” said a Beijing-based IP lawyer who is not directly connected with the Qualcomm case but has worked with large US tech firms.

“In all likelihood, it will drag on for some time. It’s noting that this is just one battle in a larger rift”, he said, referring to the legal fight between Qualcomm and Apple that stretches from European courts to South Korea.

Qualcomm disclosed through a statement it made that the Fuzhou Intermediate People’s Court in China found Apple infringed two patents held by the chipmaker and ordered an immediate ban on sales of older iPhone models, from the 6S through the X.

Apple said the trio of new models released in September were not part of the case.

“Qualcomm’s effort to ban our products is another desperate move by a company whose illegal practices are under investigation by regulators around the world,” Apple said.

China, Hong Kong and Taiwan are Apple’s third-largest market, accounting for about one-fifth of Apple’s $265.6 billion in sales in its most recent fiscal year.

Qualcomm, the biggest supplier of chips for mobile phones, filed its case in China in late 2017, arguing that Apple infringed patents on features related to resizing photographs and managing apps on a touchscreen.

The same court banned the import of some microchips by Micron Technology Inc into China in july 2017, citing a violation of patents held by Taiwan’s United Microelectronics Corp.

In the provincial Chinese court, which is separate from China’s specialised intellectual property courts in Beijing, one party is permitted to request a ban on an opponent’s product without the opponent getting a chance to defend itself.

IP lawyers said that an appeal process could take the case up to the Fujian provincial high court and then go as far as the Supreme Court in Beijing, a process that would likely take many months given the high-profile nature of the case.

To have the ban enforced, Qualcomm separately will have to file complaints in what is known as an enforcement tribunal, where Apple will also have a chance to appeal.

Yiqiang Li, a patent lawyer at Faegre Baker Daniels, said the Chinese injunction could put pressure on Apple to reach a global settlement with Qualcomm.

The ruling comes as Beijing and Washington are locked in a tense trade dispute. The two sides have agreed to trade negotiations that must be concluded by 1 March.

While IP lawyers said the case wasn’t directly political, most agreed it could be drawn into broader Sino-U.S. trade tensions, where technology and IP have been a core focus.

Erick Robinson, a patent lawyer in Beijing and former Qualcomm lawyer, said that while Chinese courts had become fairer in recent years, nationalism could sometimes be a factor in rulings.

Qualcomm is a key technology vendor to China’s rising smartphone brands such as Xiaomi Corp, Oppo, Vivo and OnePlus, while Apple competes directly against Huawei Technologies Co Ltd, China’s top homegrown maker of premium-priced smartphones, whose CFO was arrested this month for allegedly violating US sanctions.

“There is probably a political play here. Apple is a direct competitor to the biggest companies in China, whereas Qualcomm is a supplier,” Robinson said.

Qualcomm officials said tensions between the two nations had no bearing on the ruling. The company has had its share of troubles in China, from an unfavourable 2014 antitrust ruling to regulatory limbo that doomed its $44 billion bid for Dutch chipmaker NXP Semiconductors. 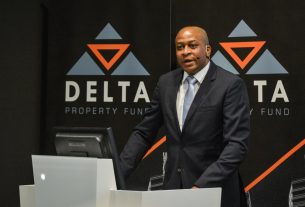 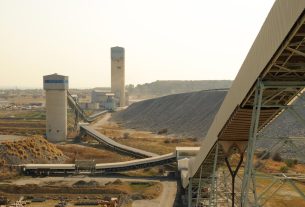 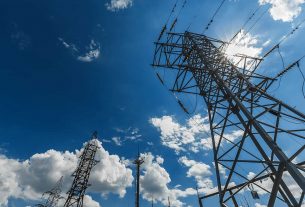