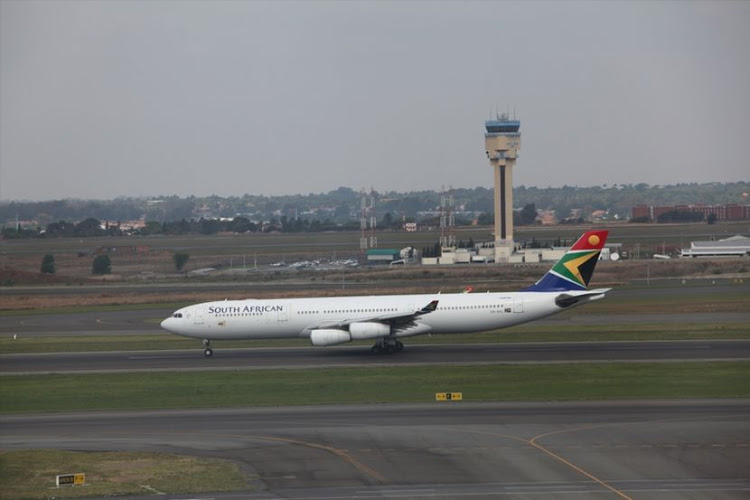 The three state-owned enterprises made headlines in 2018 and continue to do so as they face financial hurdles.

Restructuring and reviving ailing state-owned entities has been a major part of President Cyril Ramaphosa’s mandate since last year.

Eskom, SABC and SAA have been having financial struggles, which led them to plead with government for assistance.

In 2019, there has been a flicker of hope for the troubled enterprises.

The power utility secured a R15bn loan facility from a consortium of local and international banks.

Eskom said the R15bn would partly fund its capital expenditure programme. Eskom has now raised 95% of the R72bn funding requirement for the financial year.

Last year, Eskom revealed that it had a debt burden of R419bn. Ramaphosa set up a task team to help restructure the power utility late last year.

BusinessLIVE reported that the task team made recommendations, which include splitting Eskom into three different SOEs for generation, transmission and distribution.

Business Day reported that commercial banks have, in principle, agreed to give the state-owned airline R3.5bn in funding, which the company needs in order to operate until April.

SAA needs R21.7bn to be able to implement its turnaround strategy by 2021. It also needs to raise R4bn in March and to refinance or pay back R9.2bn in maturing loans.

The airline also received R5bn from the government in October 2018.

In January, SABC announced that it would not renew its notice to retrench  about 2,000 employees. The SABC said it would soon undergo a comprehensive skills audit that would provide a “fit-for-purpose” structure.

The cash-strapped public broadcaster revealed last year that it needed a R3bn bailout or it would not be able to pay salaries by March 2019.

Late in 2018, four SABC board members, Mathatha Tsedu, Krish Naidoo, Khanyisile Kweyama and John Mattison, resigned following a letter from communications minister Stella Ndabeni-Abrahams. In it, she accused the board of not acting in the interests of South Africa and the public broadcaster. 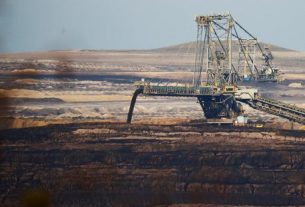 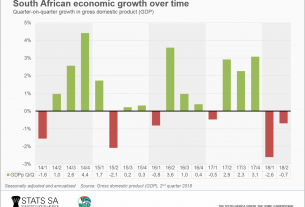 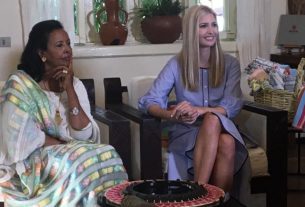