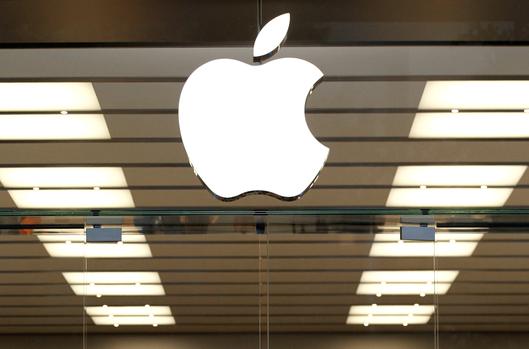 Several Chinese electronics retailers including Alibaba-backed Suning and JD.com have slashed iPhone prices this week, after Apple recently blamed poor sales of the smartphone in the country for a rare revenue warning.

The discounting, as steep as $118 for the recently launched 64GB iPhone XR, is the latest sign that Apple’s weak holiday sales in China may have extended to the current quarter.

The price cuts on iPhones by Chinese retailers began in the middle of this week, with at least six offering promotions this weekend, according to checks done by Reuters.

Apple did not respond to requests for comment. Prices for iPhones sold through its Chinese website remained unchanged.

Such widespread price cuts are not uncommon around shopping festivals like Single’s Day in November, but these cuts stand out as they affect Apple’s latest XS and XR models that were released only months ago, said Mo Jia, a Canalys analyst who tracks China’s smartphone industry.

Jia believes Apple itself could have lowered prices of the phones it ships to distributors, or that distributors may have slashed rates in order to move more units.

“It’s possible Apple wants to test the market’s feedback if it brings down the channel prices. Or, Apple might be under pressure to clean out its stock of iPhones,” he said.

Apple has been trailing local competitors such as Huawei Technologies Co Ltd that offer cheaper options in China, home to the world’s biggest smartphone market in terms of shipment volume.

JD.com, a major online seller of consumer electronics, is offering promotions on models going back to the 8 series. Dangdang, one of its rivals, has launched a similar campaign.

Brick-and-mortar retailer GOME Retail Holdings has discounted a range of iPhone models, while several authorized Apple resellers on Tmall, a marketplace run by e-commerce giant Alibaba, are set to offer discounts on Sunday.

Qian Chao, a district manager for Shanghai-based iPhone distributor DoubleRise Beijing Technology, said it was the company’s decision to make the price cuts and that it had not received any official notice from Apple.

Apple’s China woes come against the backdrop of a broader slowdown in demand for gadgets across the tech sector as the country’s economic growth slows, exacerbated by Beijing’s festering trade war with the United States.

According to government data, smartphone shipments dropped 15.5 percent annually in the country in 2018. Domestic Chinese brands, meanwhile, have won over local consumers with a wide range of devices at competitive price points. 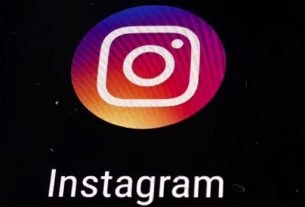 You can now send a voice message on Instagram 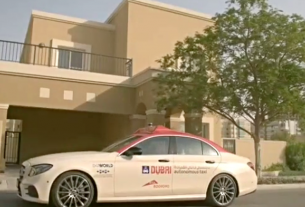 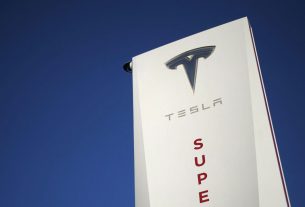