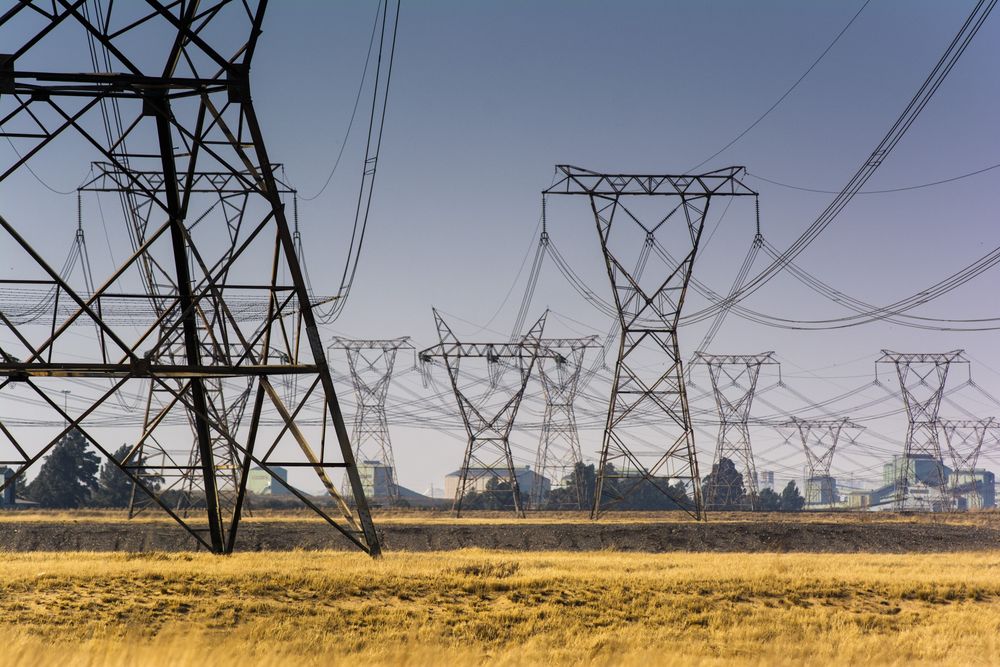 Johannesburg – The City of Johannesburg is in negotiations to take over the supply of electricity to Soweto and other Johannesburg areas from Eskom in a move expected to bring relief for Soweto residents. 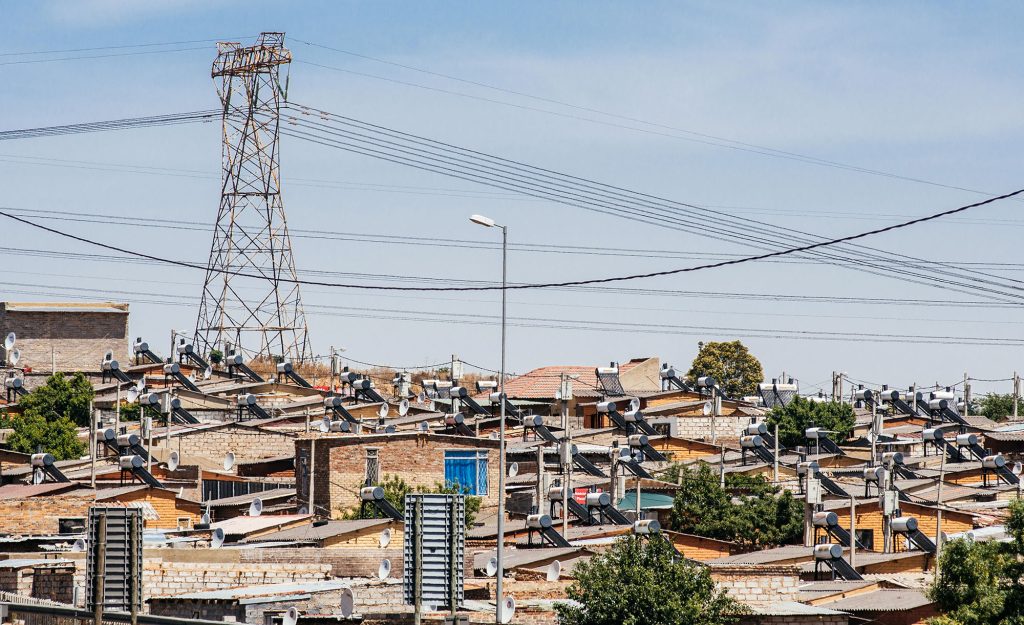 They have been experiencing constant power cuts as the power utility tries to compel them to pay their bills. 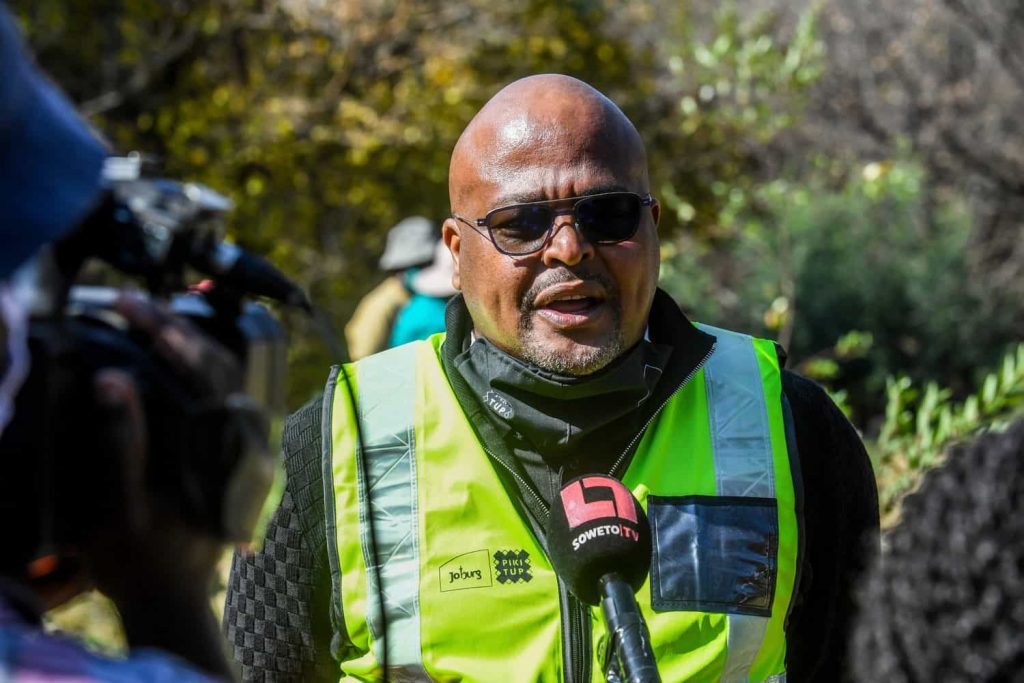 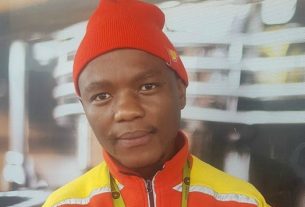 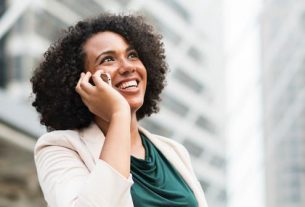 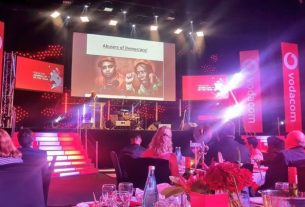