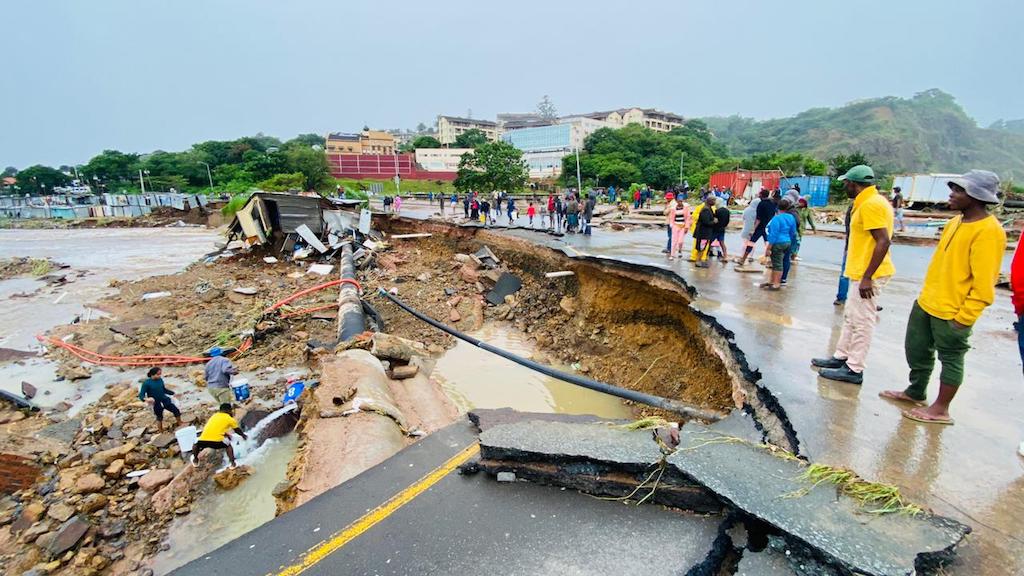 Johannesburg – President Cyril Ramaphosa and his cabinet ministers will have to account fort he deaths of over 430 people in the KwaZulu-Natal floods.

That is according to Climate Justice Charter Movement. 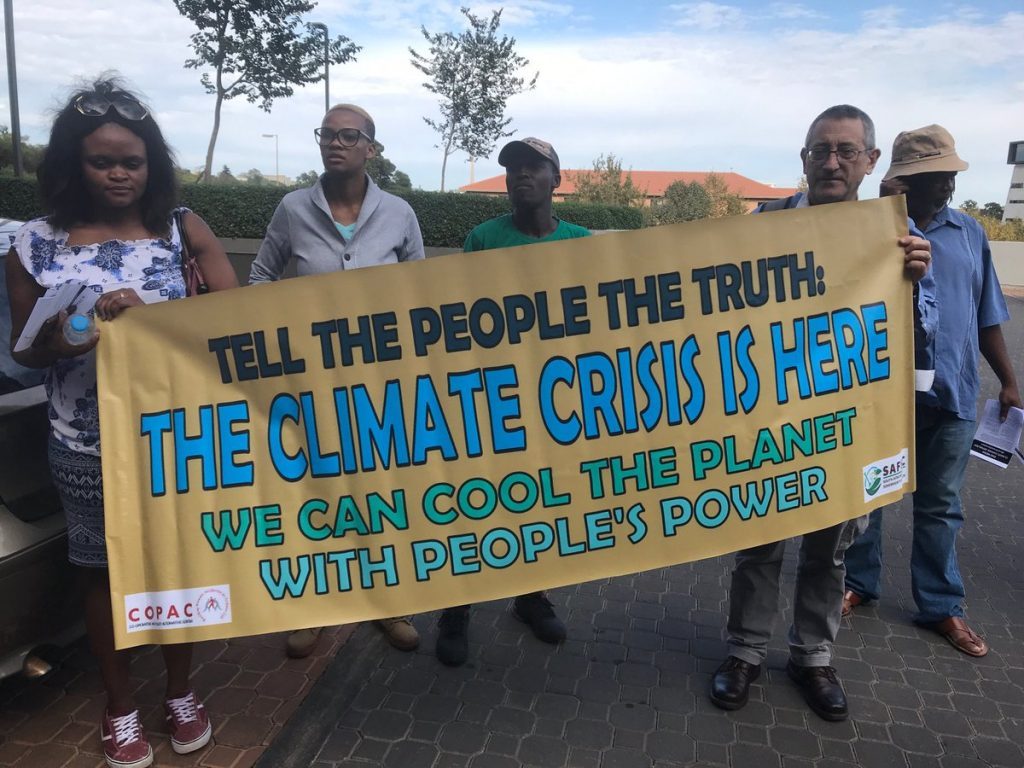 The movement is taking government to court for the lives lost.

It says these deaths could have been prevented if the government took climate change seriously. 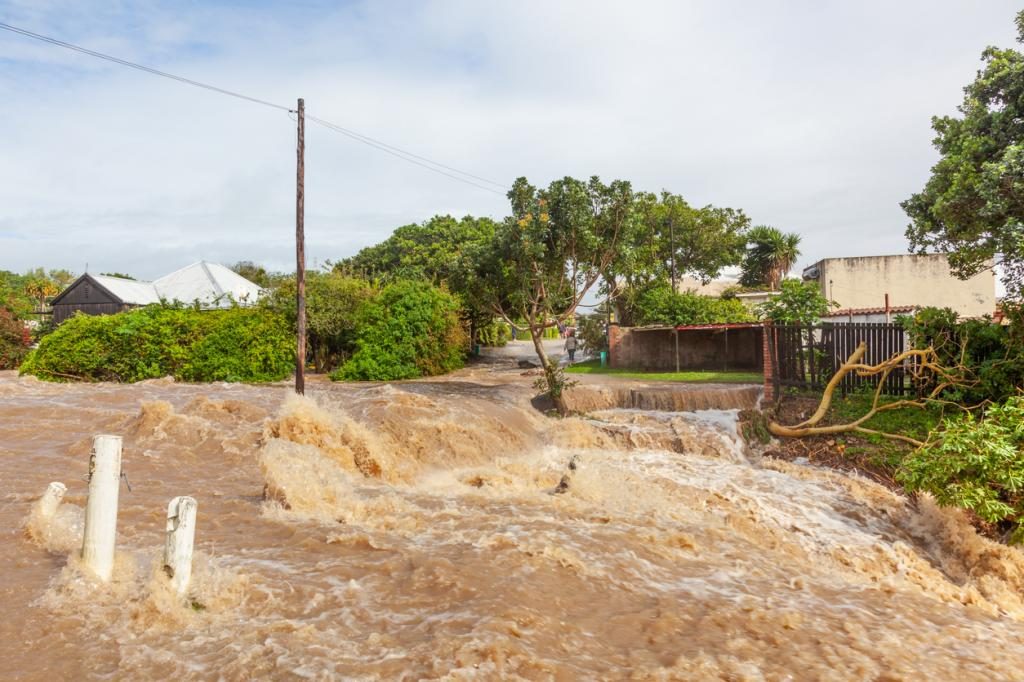 “It is a charge that relates around issues of negligence and you have something called evantualis which is like an indirect form of lethal intent where you might foresee that you might kill somebody but you continue regardless with what you’re doing and this is what the government has been doing.” 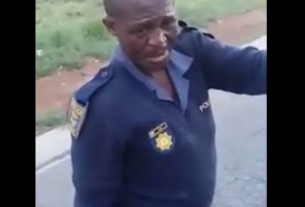 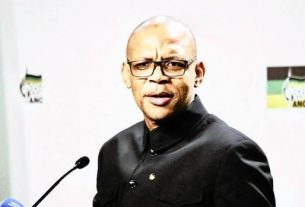 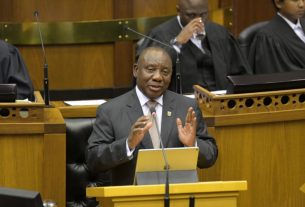