An influential Kenyan elder and a figurehead on traditional masculinity, Jackson Kibor, has died in a hospital where he was receiving treatment for Covid-19 related complications.

Kibor was admitted to the hospital in the western Eldoret town for almost a week, according to family members quoted by local media. 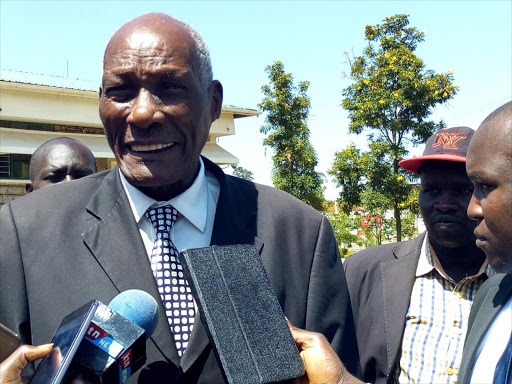 In 2007, Kibor was accused by police and Human Rights Watch of masterminding post-election ethnic violence in Eldoret and the north Rift Valley region, but denied any involvement.

About 1,000 people were killed in the ethnic massacres. 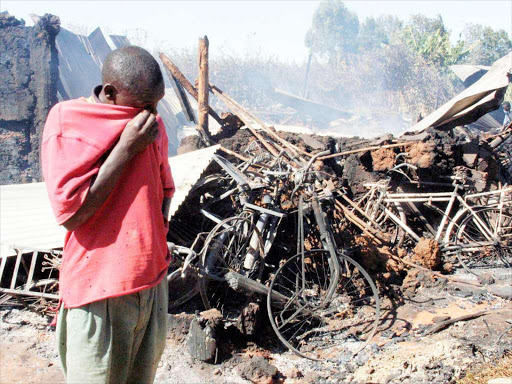 In recent days, he was labelled as the chairman of the Men’s Conference, a social media creation, for his strong views on polygamy and gender roles for boys and men.

The Men’s Conference started as a joke on social media in Kenya about one of the ways men could avoid their partners on Valentine’s Day. 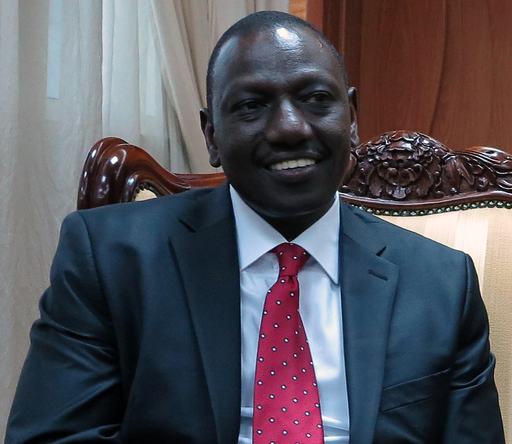 Deputy President William Ruto has eulogised Kibor as someone who was   “firm, industrious and vocal on issues he believed in”. 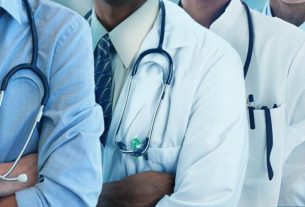 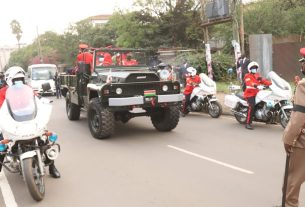 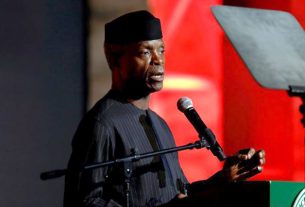