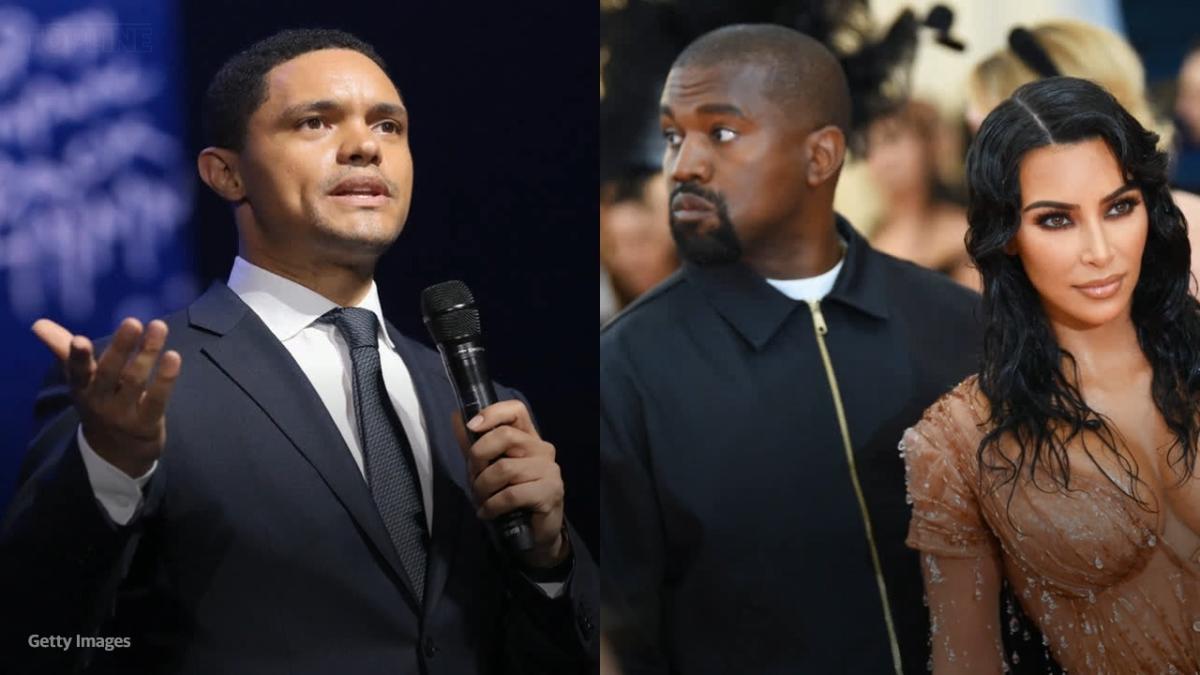 Trevor Noah has raised an alarm on the ongoing feud between Kim Kardashian, her ex-husband Kanye West, and her new boyfriend Pete Davidson.

Noah said the feud could potentially turn violent. He argued that as a society, we need to pay closer attention to the story, “but not for the reason that you think.” 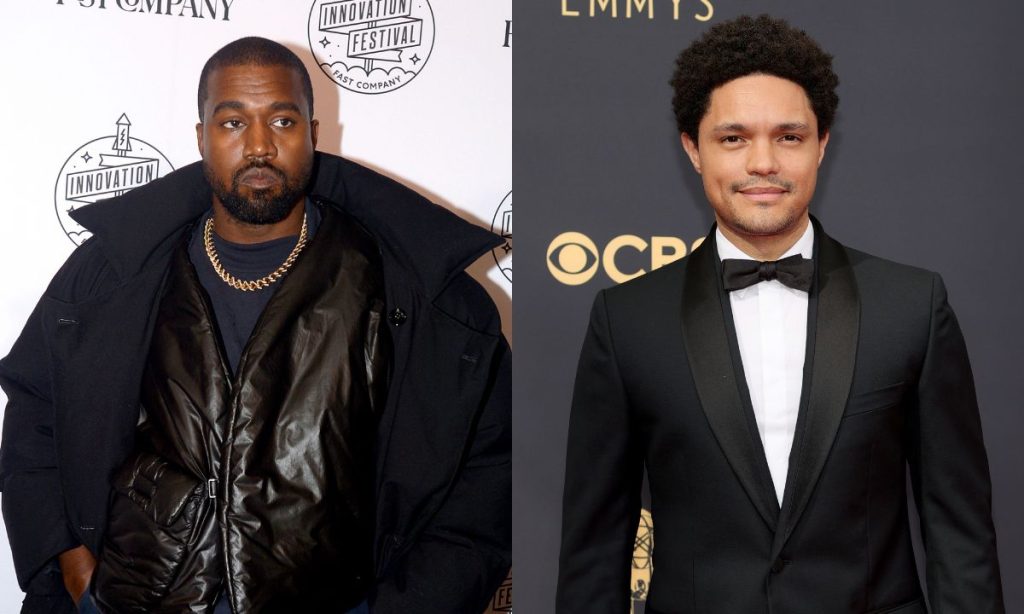 The host of The Daily Show did an unscripted 10-minute monologue on Tuesday night, giving his perspective on what he feels is happening. He detailed what was happening in the feud, and gave his views by sharing his own personal experience of growing up in an abusive household. 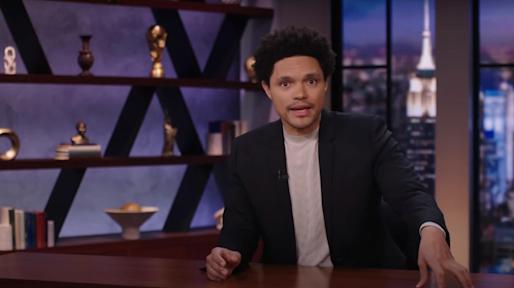 He related how society would tell his mother she was “overreacting” about the abuse she was facing, and how if she was able to get out of that situation sooner her getting shot in the head by his stepfather could have been avoided.

“I’m not saying Kanye will [do that], But as a society, we have to ask ourselves questions. Do we wish to stand by and watch a car crash when we thought we saw it coming? Or do we at least want to say, ‘Slow down, let’s all put our hazards on, because there’s a storm coming and shit might go down,’” said Noah. 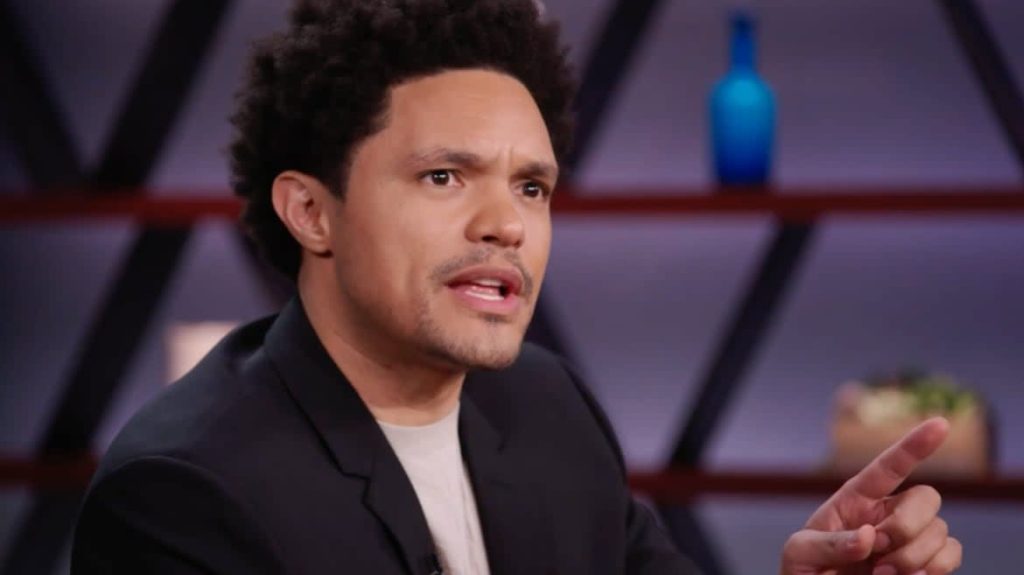 He concluded by saying, “If Kim Kardashian cannot escape this, then what chance do normal women have?”

Meanwhile, Kanye West has been on an Instagram rant, where he called Trevor a ‘Koon’, a slang word used in America for “a black person who is anti-black and acts against black people”. 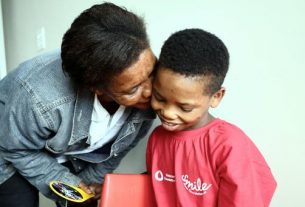 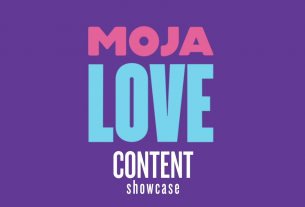 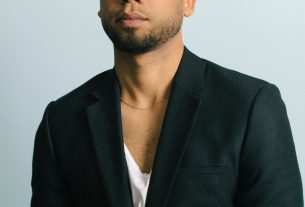