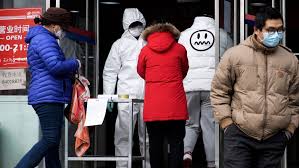 Beijing – Millions of people in Beijing are living under renewed restrictions, as a spike in virus cases continues.

Beijing has reported another 31 cases on Wednesday, bringing the total to 137 in the past week.

Before the spike, the city had gone 57 days without a locally-transmitted case.  The outbreak is believed to have started in the Xinfandi food market which supplies mean and vegetables to 80% of the city. 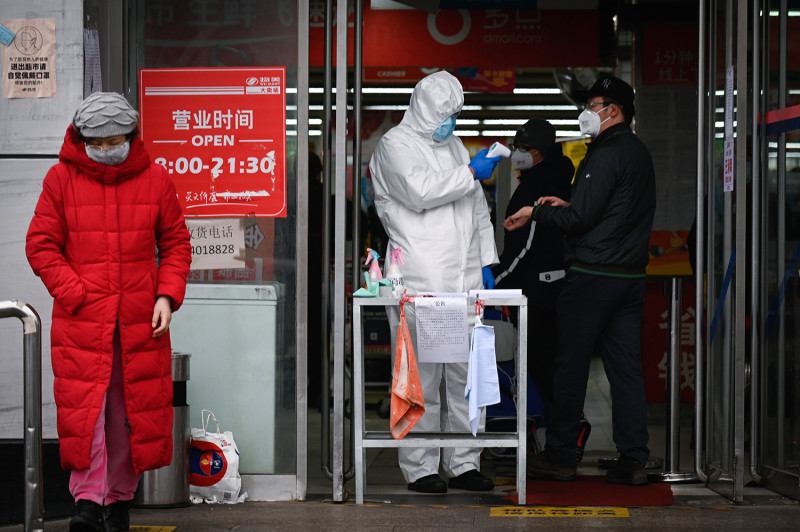 It is said that 27 neighbourhoods have been classed as medium risk and one neighbourhood, near the market, is high risk.

People in medium or high-risk areas cannot leave the city and those in low-risk areas can leave, but need to test negative first.

However, testing is rather difficult – three testing stations told media there were no tests available until July. There were queues seen outside other centres. 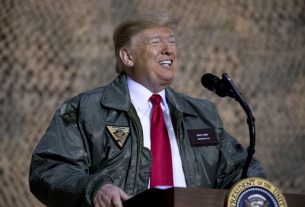 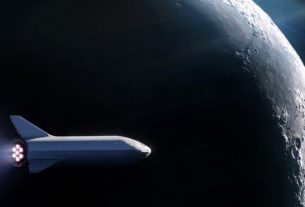 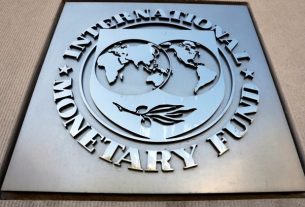