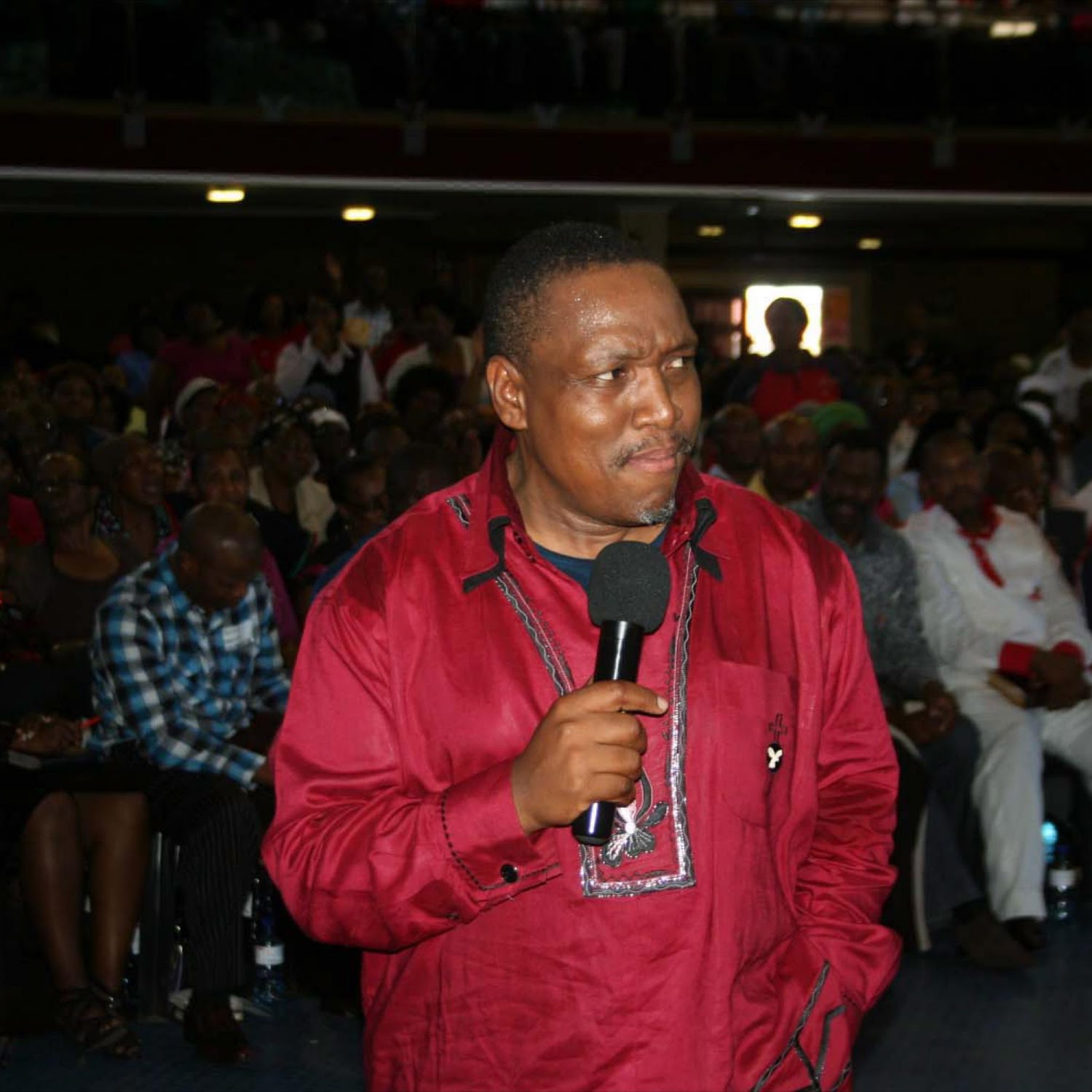 Johannesburg – The leader of the Rivers of Living Waters Ministry, Bishop Stephen Zondo, stands accused of financially exploiting his congregants.

The CRL Rights Commission is holding a hearing into allegations against the bishop.

Speaking on Wednesday, one witness, Soenki Selepe, told the commission he joined the church in 2013 after experiencing marital problems. 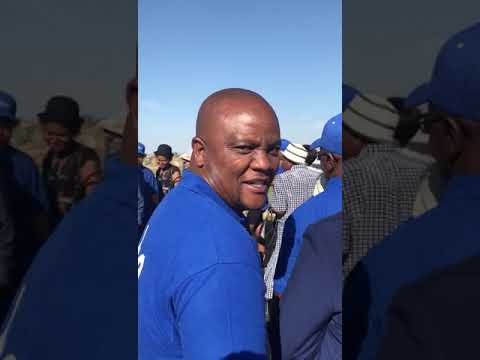 “The reason I went was because of personal problems … I had tried everything and thought ‘let me try God now’. My marriage was on the verge of collapsing,” he said.

Selepe also said he was financially stable at the time of joining the church and constantly made donations. This included buying sound system equipment for the church.

He told the commission he was then told he needed to see the bishop in person, but he had to buy two cows before that.

Selepe said he and other members were forced to constantly provide financial support to Zondo. He told the commission congregants sponsored the lavish lifestyle of the bishop yet they did not receive any form of assistance. 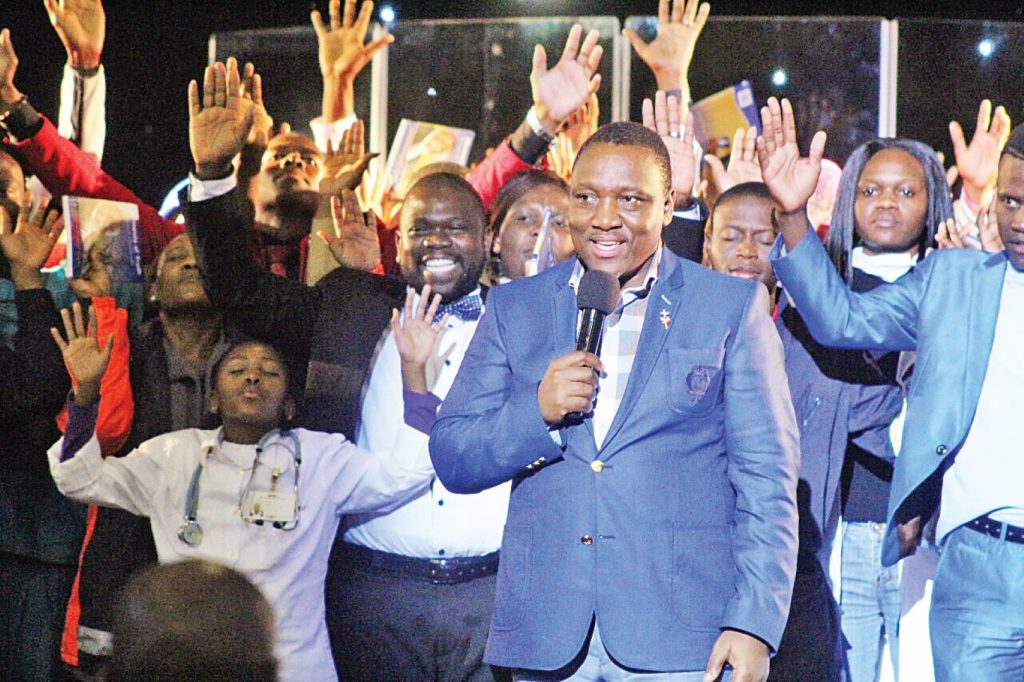 He added that the church generated money through dinners they hosted for which those attending would pay a minimum of R5,000. This was despite tithe and “sin” offerings.

Selepe said the church milked him dry and when he started questioning certain things and lost all his money, he was banished.

Another witness, Rev Andile Mali, testified he too was kicked out of the church when he ran out of money to donate towards the church and Zondo. 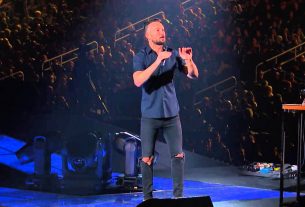 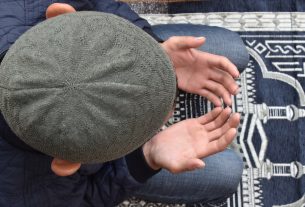 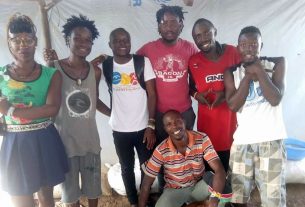