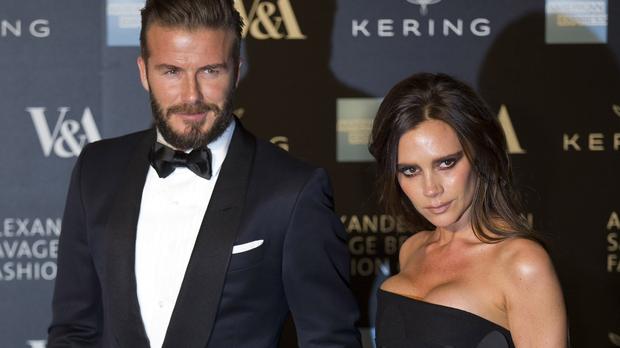 Their relationship has frequently been the subject of speculation.

Now David Beckham has admitted that his marriage to Victoria is “always hard work” and “complicated”.

The former England footballer speaks about his 19-year marriage to the former Spice Girl, who is now a fashion designer, during a TV interview to be shown in Australia on Sunday.

In a preview clip, Beckham, 43, tells The Sunday Project: “To have been married for the amount of time that we have, you know, it’s always hard work. It becomes a little more complicated.”

Asked about the constant press interest surrounding the high-profile couple, who have children Brooklyn, 19, Romeo, 16, Cruz, 13, and Harper, seven, Beckham says: “The thing we have to do is protect our children.”

He says he has only “one regret” but it is not revealed in the clip.

The interview comes a month after Victoria, 44, spoke openly about their marriage, telling British Vogue they recognise they are “stronger together” than they are apart.

Four months ago, the Beckhams – who are said to be worth £340-million – had to deny “bizarre” rumours their marriage was over after widespread speculation they were getting a divorce. 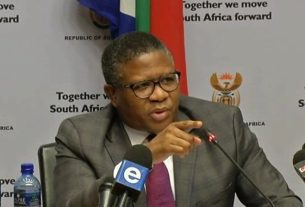 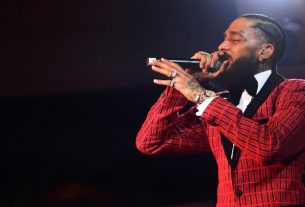 ‘We are lost without you babe’: Lauren London posts emotional message to Nipsey Hussle 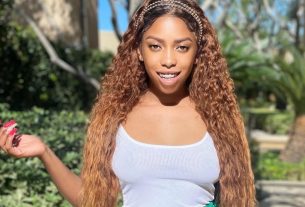