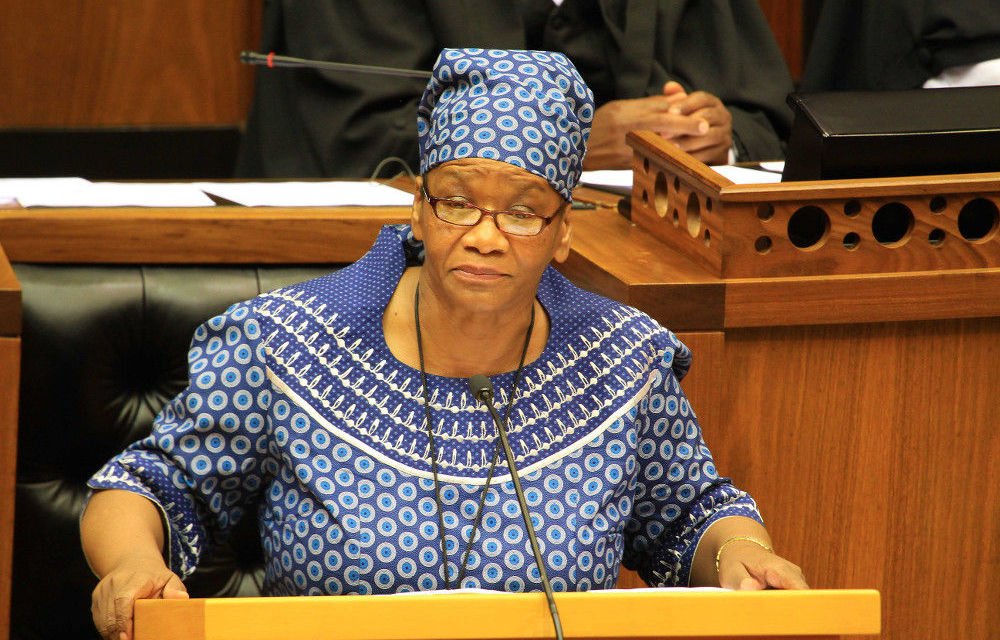 Johannesburg – Defence Minister Thandi Modise has admitted that there were shortcomings when it came to maintaining military ships.

Earlier this month, the Home Affairs Department published its critical skills list, citing naval engineering, such as design, construction and repairs, as one of the sectors in dire need of qualified workers. 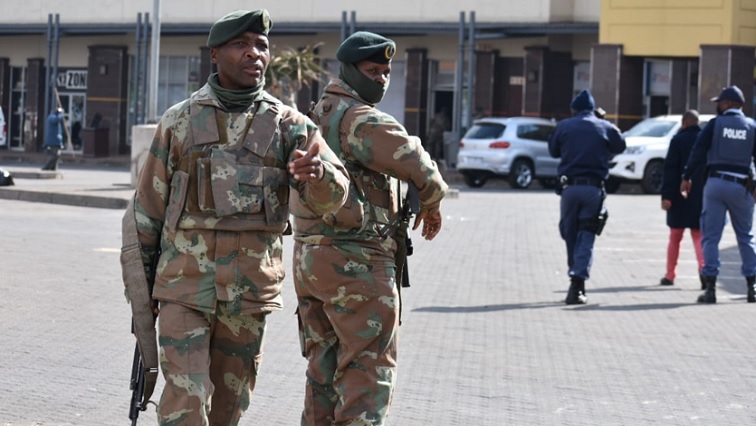 Speaking at a justice cluster briefing on Sunday, Modise was asked whether these maintenance delays meant that the country was violating maritime laws.

“Is South Africa violating the international maritime laws? Yes and no. No because even limping we have been with the maintenance, the refurbishments we have kept up our responsibility, so no,” explained Modise.

Last March, South Africa’s navy was given a shot in the arm after Damen shipyards launched the first of three multi-mission patrol vessels. 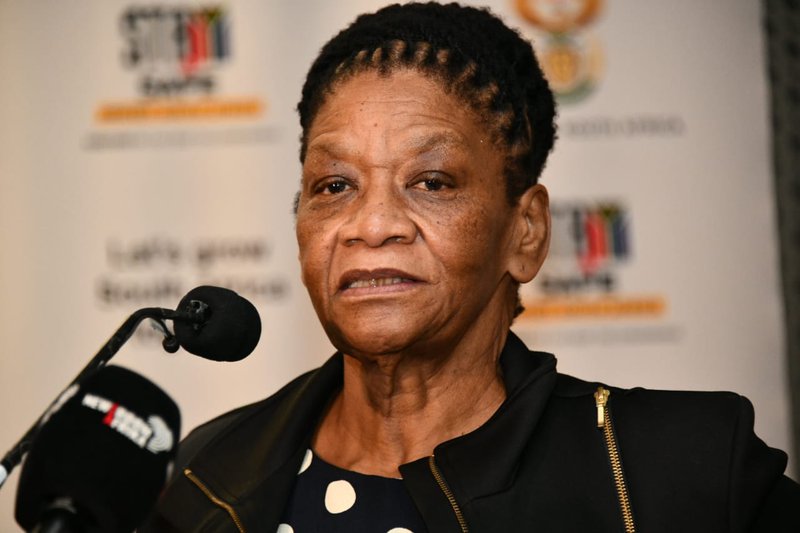 Modise said that all three should soon arrive.

“We, fortunately, have one of the first new patrol ships already in the dock at Simon’s Town, so by the end of this financial year, all three patrol ships ordered will be with us. Our coastal responsibilities are also very long, it takes a toll on the South African National Defence Force budget,” said the minister. 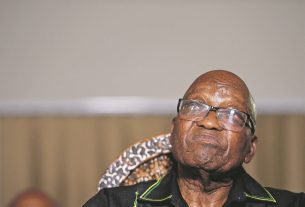 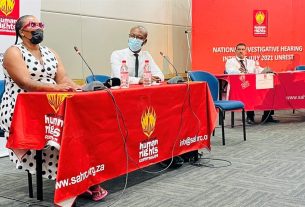 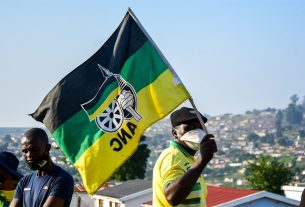 ANC supporters claim IEC was not fair to them