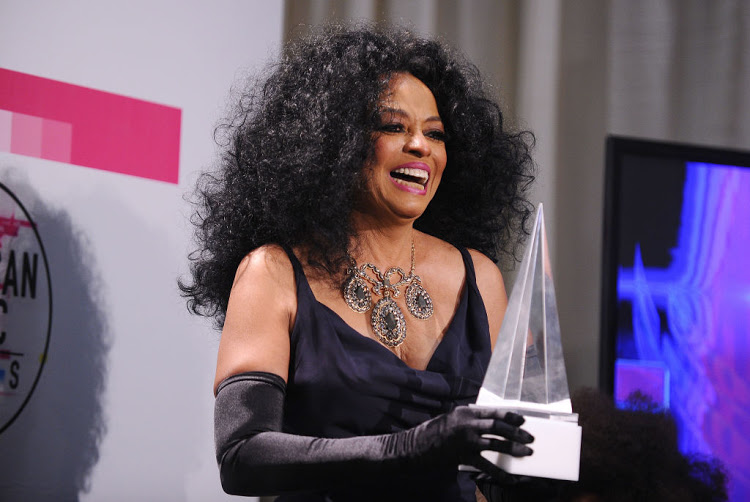 Legendary vocalists Diana Ross and Aretha Franklin were honored during the 61st Grammy Awards in Los Angeles, with performances by Ross herself and other artists who paid tribute to the long-reigning “Queen of Soul” who died last year.

Ross, 74, rose to fame in the 1960s as the lead singer of Motown Record’s vocal group the Supremes, one of the world’s best-selling girl groups in history and the most commercially successful Motown artist. Ross’s decorated career includes 91 singles, 59 albums and 41 number one songs.

She appeared on stage wearing a bright red gown with matching red lipstick and earrings as she performed her own energetic tribute and wished herself a happy birthday weeks ahead of turning 75.

“When I was a little girl, I thought the joy of singing made me happy, it made my parents happy and it led to this day and it brings me joy,” Ross said. “Through my life, there has always been music and its power.”

Ross serenaded the crowd with a performance that included her classic songs, “The Best Years of My Life” and “Reach Out And Touch.”

“C’mon everybody, hands in the air, move the energy in the room,” Ross shouted.

Nearing the end of the award show, Fantasia, Andra Day and Yolanda Adams took the stage to honor Franklin, whose death in August rocked the music world and prompted tributes from fellow musicians and politicians.

Without introduction, the trio appeared on stage after the “in memoriam” portion of the show and sung Franklin’s hit single, “(You Make Me Feel Like) A Natural Woman” while a slideshow displaying photos of the singer appeared in the background.

Some social media users on Twitter were impressed by the Grammy Awards’ tribute to Franklin and shared their excitement online.

Chenese Lewis, an emcee based in Baton Rouge, Louisiana, wrote: “Aretha Franklin’s tribute was much better! Andra Day was a great singer to include! #GRAMMYs.”

However, others were disappointed that it was so short.

“I cannot believe that I stayed up for a one-song Aretha Franklin tribute,” tweeted writer and publicist Kima Jones.

Franklin, who won 18 Grammy Awards and had some 25 gold records, had been battling advanced pancreatic cancer. She was 76.

Country singer Dolly Parton and the 60th anniversary of Motown Records were also recognized during the show. 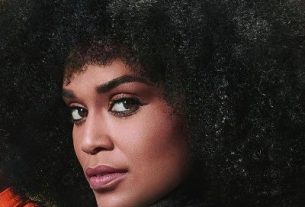 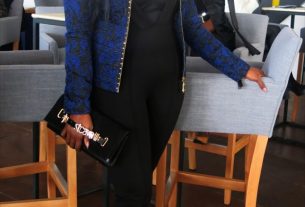 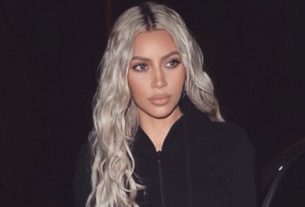