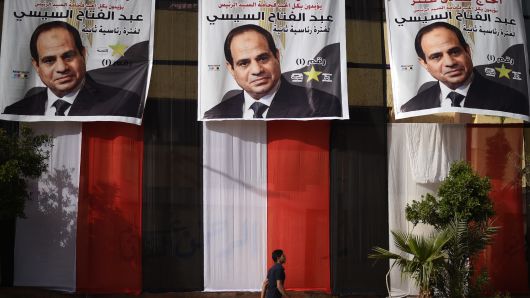 Egypt’s President Abdel Fattah el-Sisi is likely to win constitutional changes allowing him to dramatically extend his tenure in power — just over a year after telling CNBC that he would never pursue such a thing.

Discussing the political developments while at the Milken Summit in Abu Dhabi Tuesday, Egyptian billionaire businessman Naguib Sawiris told CNBC’s Hadley Gamble that he expected the controversial move would be pushed through. Asked whether he believed it was the right or wrong step for Egypt, the country’s second-richest man simply replied, “We’ll see.”

Egyptian lawmakers are pushing ahead for a change to the country’s constitution that would enable Sisi to stay in power until 2034. Currently, the former armed forces chief is due to stand down after completing two four-year terms in 2022.

In an exclusive interview with CNBC in November 2017, Sisi said he was committed to the limits set out by the current constitution.

“I am with preserving two four-year terms and not to change it … I am not for any amendments to be made to the constitution in this period,” Sisi told CNBC’s Hadley Gamble. “The constitution grants the right of the parliament and the president to request amendments. I am talking about the four-year terms. We will not interfere with it.”

He added that any continuation of terms could not take place “without the will of the Egyptian people.”

“So, the one who is in the president’s seat will not be able to stay after the term allowed by law and the constitution. And what determines this will be the elections by the Egyptian people.”

The 64-year old leader, described by many as a dictator for his heavy crackdown on civil liberties and opposition groups, came to power in 2014 following a military coup that overthrew and arrested the democratically-elected President Mohamed Morsi of the Muslim Brotherhood.

Sisi was re-elected in April of last year with 97 percent of the vote, in a contest widely labeled a sham. The general faced little competition as his opponents either dropped out or were arrested.

Supporters of the constitutional changes say Sisi needs to remain in power in order to maintain stability in the country of 98 million and continue implementing the economic reforms currently underway.

Critics in and outside of Egypt have signaled alarm at what they say is blatant authoritarianism and yet another affront to democracy. In the five years of Sisi’s rule, more than 60,000 people have been arrested or charged by Egyptian security forces, according to Human Rights Watch.

Additional proposed amendments to the constitution include bolstering the executive’s control of the judiciary and allowing the president more power in appointing judges and public prosecutors.

Constitutional changes require approval of two-thirds of parliamentarians and a subsequent referendum. Egypt’s 596-member parliament is overwhelmingly supportive of the president.

Egypt has seen significant macroeconomic improvement since the Arab Spring revolution and successive coups and terrorist attacks that rocked the country from 2011 onward. Government-implemented structural reforms and subsidy cuts recommended by the International Monetary Fund have brought the Middle East’s most populous country its highest economic growth in a decade, and it’s now targeting 5.8 percent growth for 2019, up from 5.3 percent last year.

Sawiris praised those efforts by the Sisi administration, saying, “They’re getting it right that they were not stubborn and they executed all the demands of the IMF because, this was for the good.”

But the cost of these austerity measures has been steep. Basic costs for Egyptians have skyrocketed while wages have stagnated. 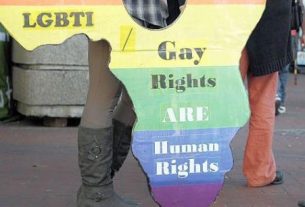 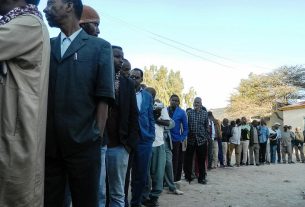 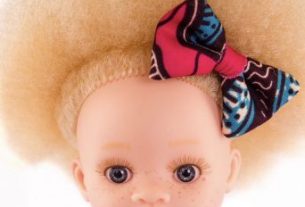 Tanzania’s albinos say they fear for lives after exhumation